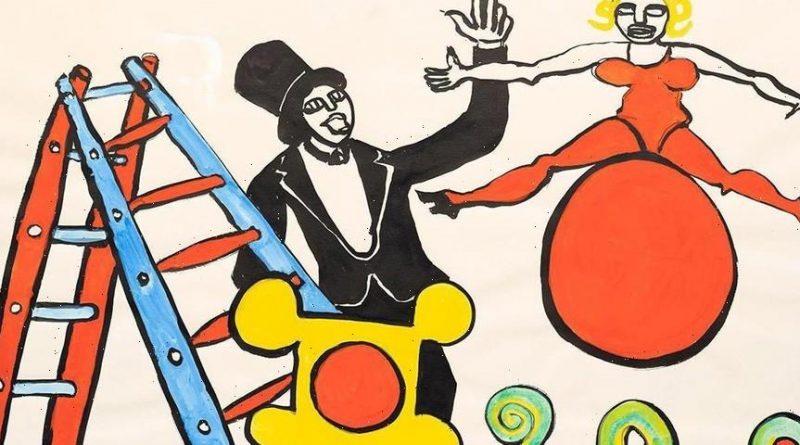 As the pandemic continues to cancel many in-person viewings, Opera Gallery fills the void through its online Viewing Rooms, showcasing some of the masters of modern art. One such exhibition currently showing is by the late-artist, Alexander Calder, whose kinetic sculptures carry a primacy that enchants audiences, both young and old.

Calder worked with a childlike fascination that defied a sense of categorization — whether it was through painting, printmaking and children’s books, to set design, jewelry — the list goes on. Characteristic to his mark was Calder’s ability to use color, gesture and line in a way that is universally appreciated. After all, the universe and the myriad of riddles, dynamism and phenomena is what the artists has stated in the past, as the basis of his work.

Seldom known to viewers is his love for the Circus. In 1925, while illustrating the Ringling Bros. and Barnum & Bailey Circus for the National Police Gazette, Calder would grow a lifelong affinity for the circus and performance. “It wasn’t the daringness of the performers, nor the tricks and gimmicks, it was the fantastic balance in motion that the performers exhibited,” stated the artist. When one observes the biomorphic and geometric forms of his famous sculptures, undoubtedly the motion they display, can be tied to this little known anecdote.

Each Viewing Room showcases an in-depth look, by offering an extensive bio alongside the work on display. Also on view at Opera Gallery‘s Viewing Room is Manolo Valdés and Anthony James, to name a few. 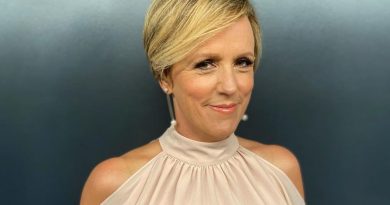 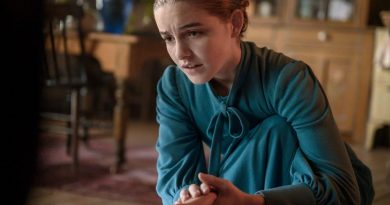 We really, really need to talk about Esther in The Handmaid’s Tale 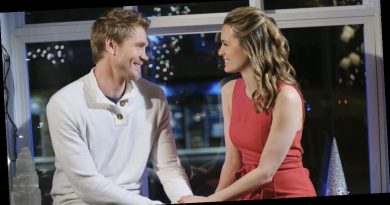 Hallmark Is Doing a Christmas Movie Marathon in March, Because We Could All Use Extra Cheer