Home » Entertainment » Olivia Munn Said Redemption Is Possible For Men In The Era Of #MeToo, But It Needs To Be Earned 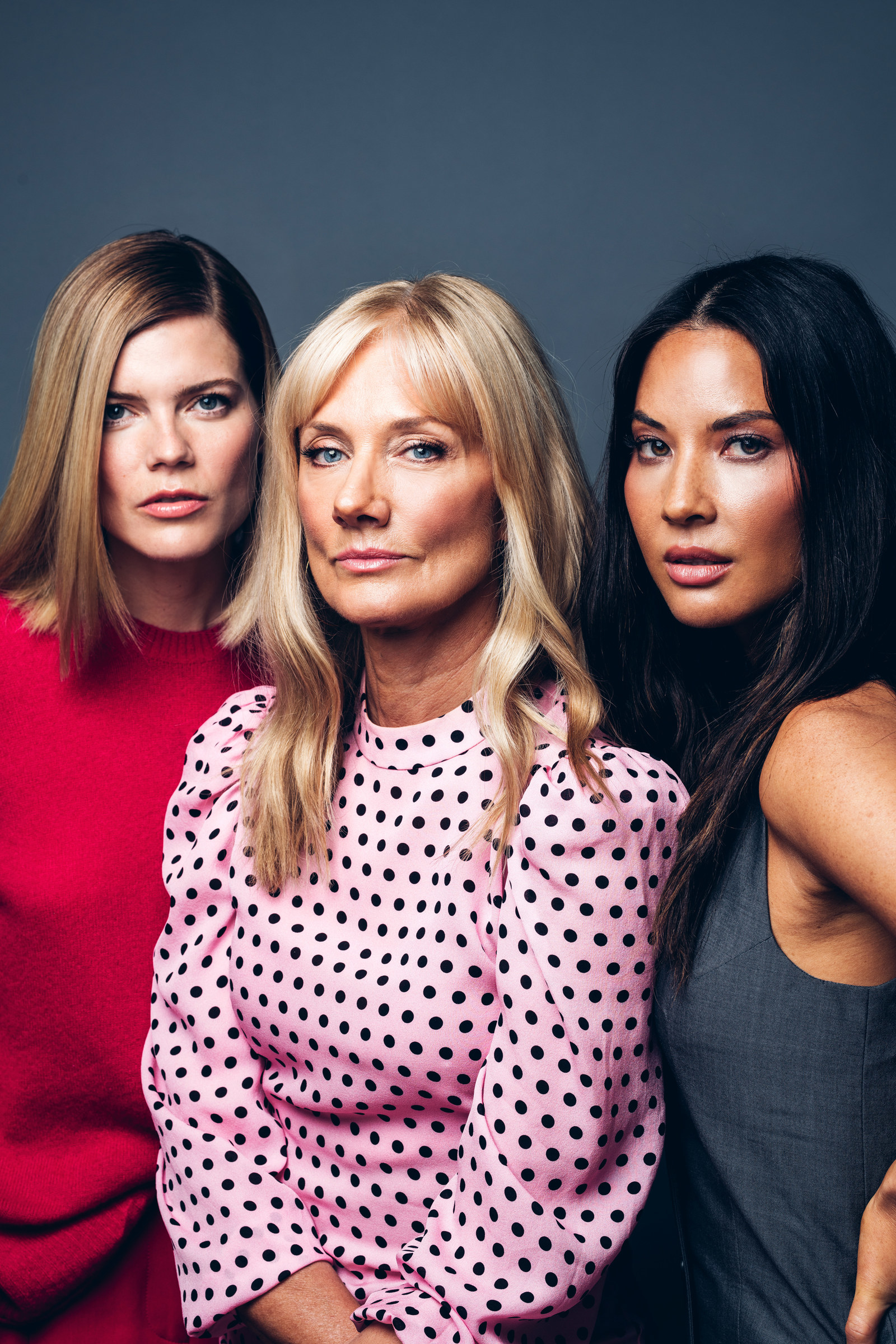 Olivia Munn, best known for her work on HBO’s The Newsroom and the film X-Men: Apocalypse, said she believes redemption is possible for men who’ve been accused of sexual misconduct in the #MeToo era, but it needs to be earned.

Munn and her costars in the upcoming miniseries The Rook, Joely Richardson and Emma Greenwell, all stopped by BuzzFeed News’ AM to DM morning show Thursday when the conversation turned to Hollywood in the wake of #MeToo and how some A-listers accused of misconduct believe “they can just push past it.”

“When most people mess up, we have to go to the back of the line and earn our way back up,” Munn said. “But then, there are these certain men who, when they mess up they kind of go, ‘Oops, sorry, my bad,’ and then just resume their place in line.”

Recently, there’s been no shortage of people, mostly men, who have been attempting to rebuild their careers after allegations of sexual misconduct, including the comedian Louis C.K. and Pixar cofounder John Lasseter.

Munn called out the Affleck brothers, Ben and Casey, whom she said “just keep going, hoping that nobody’s gonna find out,” as well as director Quentin Tarantino, whom she said “admitted to abusive behaviors on set and also admitted to knowing what Harvey Weinstein was doing.”

In 2017, Ben apologized for allegedly groping former One Tree Hill actor Hilarie Burton on an episode of TRL. Soon after, he was accused by Rose McGowan of knowing about Weinstein’s alleged sexual predation. His brother, Casey, settled two sexual harassment lawsuits in 2010 by women who accused him of making unwanted advances on the set of a film. And as for Tarantino, he told the New York Times in 2017, “I knew enough to do more than I did,” when questioned about the disgraced mogul Weinstein. He did admit to choking Uma Thurman and Diane Kruger in his movies, but said they had agreed and it was all for the camera.

Munn told AM to DM that stars who abuse their power shouldn’t immediately be given a second chance.

“The thing is that, not that they’re not incredibly talented in their own right, but when you are given the opportunity to have any kind of power and you abuse that power, I believe you immediately lose all positioning and that you don’t get to have that power anymore,” she said.

Munn has been one of the voices within Hollywood pushing back against the sweeping of difficult topics, like sexual abuse and harassment, under the rug.

The actor was at the center of controversy last year after demanding a scene be cut from The Predator in which she had unknowingly acted opposite a sex offender. Munn said she was ostracized by her colleagues as a result of this.

In 2017, Munn, along with five other women, said she was sexually harassed by director Brett Ratner, who later stepped down from business duties amid the allegations.

Though most cases of sexual misconduct in the news reflect imbalances of power among men and women, Munn said it’s not just a “woman’s issue, it’s an abuse of power issue,” citing men like Anthony Rapp and Terry Crews, who have been candid about their experiences with sexual abuse.

“It just so happens that people in positions of power are usually heterosexual men, so that’s why more women are victims, but it’s not about just women. It’s all of us together,” she said.

Munn said abusers should step aside so that space can be made for “other people” to be “great directors or writers or producers or actors and that the abusers need to go to the back of the line.”

“Redemption is possible, but you’ve got to earn it just like everybody else,” she said.

Watch the complete interview with the cast of The Rook below: 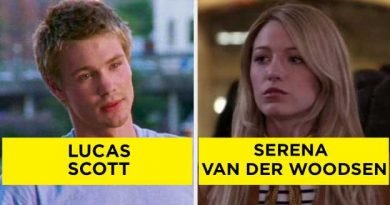 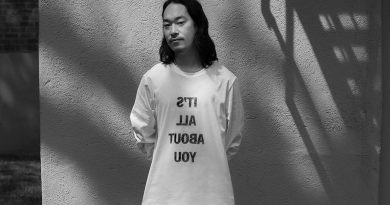 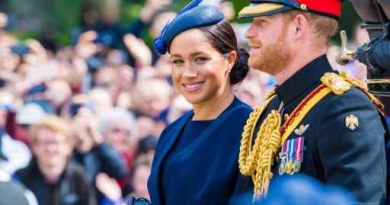