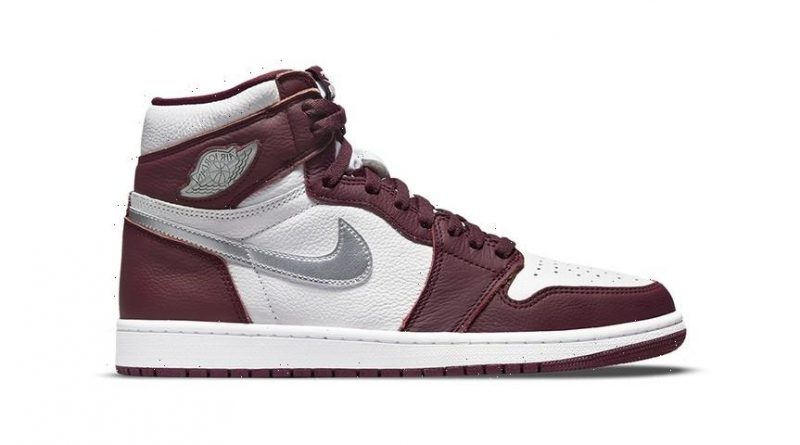 If you followed along the journey of Jordan Brand footwear since its formative days, then you’ll know that the imprint has a penchant for utilizing its classical color schemes to produce modernized colorways. One of those motifs is the “Bordeaux” palette, a wine-inspired motif that is most commonly associated with the Air Jordan 7. In years past, this specific theme has been lent to the Air Jordan 6, Air Jordan 3, Air Jordan 12 and more, and now it is getting its moment to shine on the popular Air Jordan 1 Retro High OG.

The upper halves of this lifestyle-focused installment are presented with a three-toned arrangement. The toe boxes, quarter panels, tongues and collars are all supplied with a premium leather build and come doused with an all-white finish. Its red wine elements are visible through the “Bordeaux” colored overlays, laces, interior lining and the ankle flaps. From there, “Metallic Silver” accents pop out through the Nike Air tongue branding, ball-and-wings logos and the Swooshes which round off its red wine-influenced ensemble.

Early reports have these dropping on November 20 in men’s and grade school sizes, the former of which will retail for the usual $170 USD.

In case you missed it, an early look of the CLOT x Air Jordan 5 Low has surfaced.
Source: Read Full Article 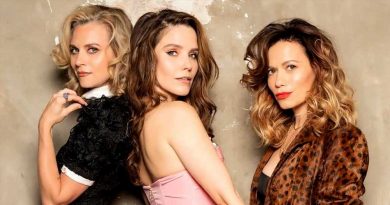 Why OTH's Hilarie Burton, Sophia Bush and Joy Lenz Are 'Nervous' to Rewatch 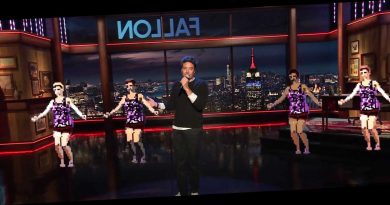 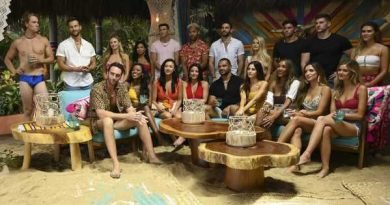