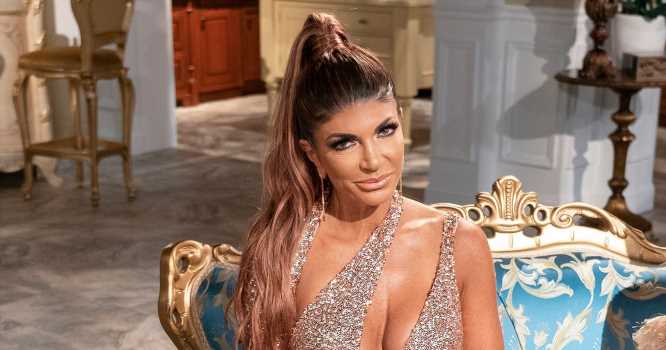 It’s been quite the ride for Teresa Giudice — but she’s hopeful for the future! The Real Housewives of New Jersey star, who recently hosted the “Aqua Friday” party at The Pool After Dark at Harrah’s Resort in Atlantic City, opened up exclusively to Us Weekly about the dramatic season 10 coming up.

While the entire cast has had their fair share of ups and downs, Giudice, 47, admitted that she hasn’t ever been happy during filming.

“It’s always challenging for me, unfortunately. It’s like, everybody else has smooth sailing, has a great time on the show. For me, it’s always hard,” the mother of four told Us. “I haven’t enjoyed being on the show. Not as of yet, 10 years on. Not enjoyed one season yet. I can’t wait, maybe Season 11 I’ll enjoy.” 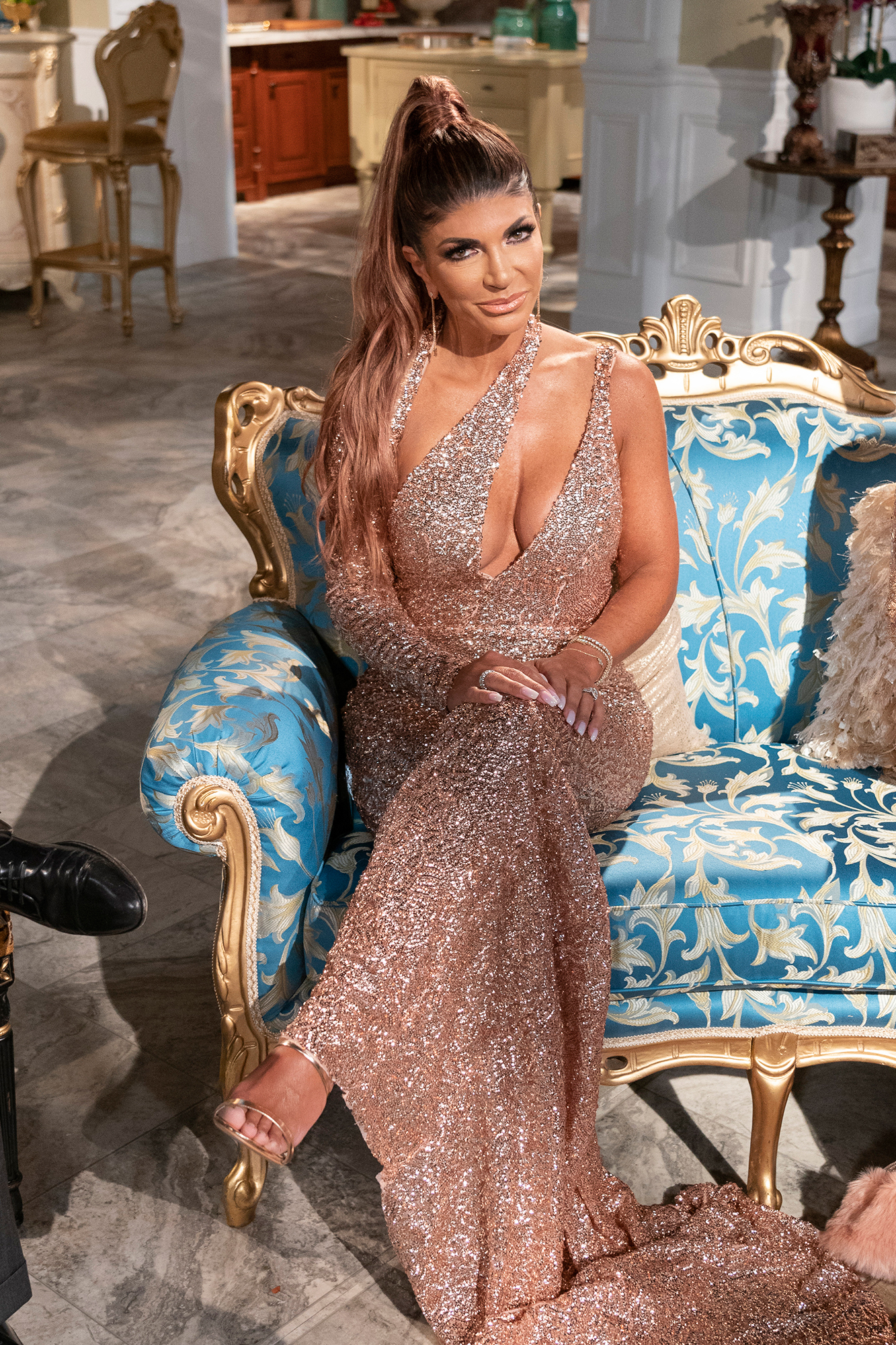 While the reality star remained tight-lipped about the drama to come in season 10, she recently had some serious drama with Danielle Staub, causing them to unfollow each other on social media.

Giudice’s sister-in-law, Melissa Gorga, recently opened up to Us about Staub and Guidice’s messy fight, too, noting, “I might have something to do with that. Just saying.”

While the cause of the falling out is a mystery, Giudice did admit that with some of the women, she may be part of the problem. “You’re going to get to know me even better this season, because it’s hard for me to open up. I think that’s the problem that everyone thinks that I’m so tough,” the Turning the Tables author added. “I do open up this season, which is good.”

The Real Housewives of New Jersey season 10 will air on Bravo later this year.

With reporting by Marc Lupo 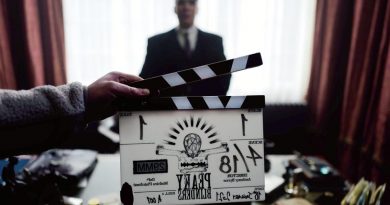 There Won't Be a Peaky Blinders Season 7, but You Can Still Get Excited For the Movie 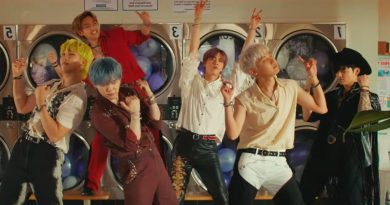 The Wait Is Over! BTS's "Permission to Dance" Video Radiates Joyful Summer Energy 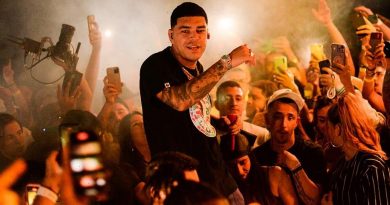