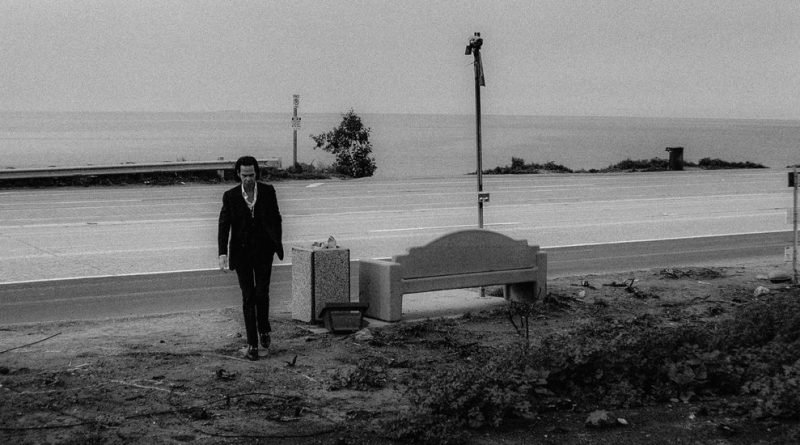 Some music sets out to conjure eternities. Extended drones, chantlike repeating phrases, tolling chords, spacious reverberation: Those are meditative sounds, defying fracture or interruption, tuning out the momentary and the trivial, invoking concentration, absorption, ritual and rapture. It’s the kind of music Nick Cave has chosen for “Ghosteen,” his 17th studio album leading the Bad Seeds.

Cave has been prolific and chameleonic since the early 1980s, when he emerged with the Birthday Party, the Australian post-punk band whose jagged songs introduced Cave’s lifelong fascination with humanity’s extremes: evil and transcendence, desire and violence, perdition and redemption, creation and annihilation. He started the Bad Seeds after the Birthday Party disbanded in 1983; since then he has written books, acted in and scored films (with the Bad Seeds’ longtime musical director, Warren Ellis) and also led a raucously collaborative band, Grinderman. His music never settled into any idiom for long.

Throughout “Ghosteen,” the tempos are slow and slower, as songs circle through a handful of chords or hover in place while tension builds. Although the Bad Seeds still have the lineup of a rock band, on “Ghosteen” drums and guitars are almost entirely absent, replaced by the disembodied, sustained tones of synthesizers and string sections — built from Ellis’s violin — behind Cave’s brooding baritone, singing or speaking. Cave foreshadowed the approach with songs on “The Skeleton Tree” in 2016 — “Girl in Amber,” “Magneto” and “Distant Sky” — but those were interludes. This is a whole.

Throughout “Ghosteen,” Cave ponders love, faith, loss, consolation, mortality and time itself. Occasionally the songs’ lyrics overlap, returning to insoluble obsessions; they wander among observation, parable, reminiscence and incantation, sometimes infusing the most commonplace sentiments with mystery. “I love my baby and my baby loves me,” Cave repeats again and again in “Leviathan.” The words arrive in a falsetto, a husky rasp, a calm affirmation and a whisper. He could well be invoking a partner or a child, a certainty or a longing.

In 2015, Cave’s 15-year-old son Arthur had a fatal accident: He fell off a seaside cliff in England after taking LSD. Cave’s raw grief was captured in a documentary, “One More Time With Feeling,” on “Skeleton Tree” and in an extended Bad Seeds tour. More recently, Cave has toured solo with a show called “Conversations With Nick Cave,” answering fan questions and playing songs at the piano. He has also posted compassionate, essayistic responses to his fans’ letters at a site called “The Red Hand Files,” which is far more writerly and revealing than most performer-fan interactions. He has not put the grief behind him; he has learned from its presence.

From its title on, “Ghosteen” clearly continues Cave’s mourning. And from the sound of the music, every song could be an elegy. But Cave isn’t trapped in his sorrow or consumed by it; he has figured out how to live past it, to seek solace after desolation. In “Sun Forest,” as Satie-like piano chords emerge from an electronic haze, Cave places himself at a still point within a raging forest fire, intoning, “I say goodbye to all that/As the future rolls in like a wave, like a wave/And the past with its savage undertow lets go.” The song ends with a postscript, a fragile high vocal promising, “I am beside you, I am within you.” Those lines return later in “Ghosteen Speaks,” with soothing major chords cascading between keyboards and wordless vocal harmonies; Cave makes the same promise in full voice.

But the album doesn’t offer an easy happy ending. The longer, even more contemplative songs in the second part question the hopes of the first. The 12-minute “Ghosteen” lingers over an orchestral introduction and moves into a chiming vision of bliss — “A ghosteen dances in my hand” — that soon falls away, leaving Cave to sing, “The past with its fierce undertow won’t ever let us go.” And “Hollywood,” the album’s darkly dramatic finale, pulses throughout its 14 minutes with a foreboding bass line as Cave sings about predators, abandonment and a child’s death. “Everybody’s losing someone/It’s a long way to find peace of mind,” he concludes. Recognizing that he’s not alone is no consolation.

Jon Pareles has been The Times’s chief pop music critic since 1988. A musician, he has played in rock bands, jazz groups and classical ensembles. He majored in music at Yale University. @JonPareles 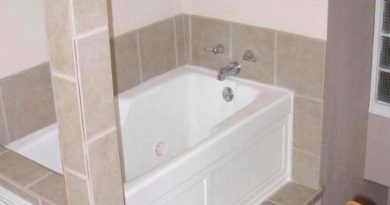 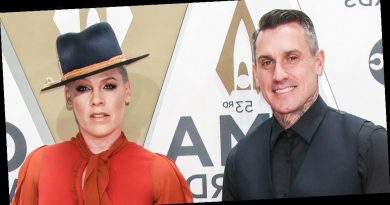 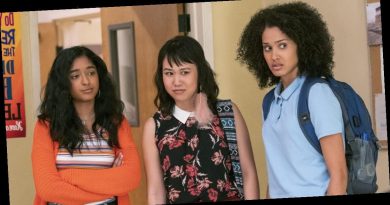 Ready For More Never Have I Ever? Good, Because We're Getting a Season 2