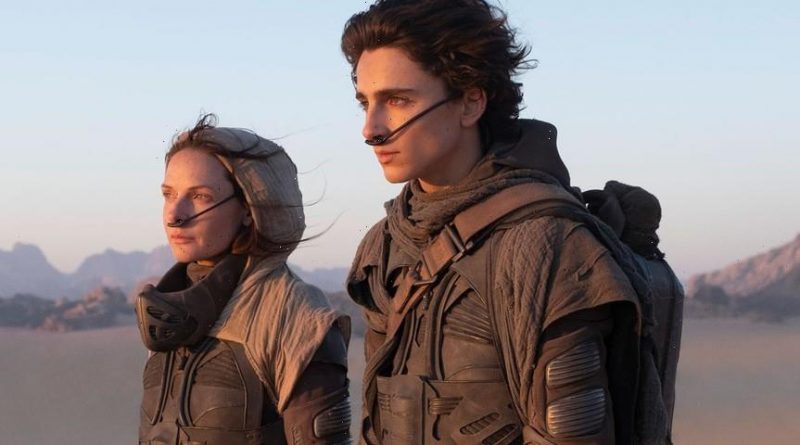 Ahead of Dune‘s new IMAX trailer slated to drop later this week, Warner Bros. on Monday debuted a series of character posters for the upcoming sci-fi epic directed by Denis Villeneuve.

The Legendary Pictures film marks the latest attempt to adapt Frank Herbert’s 1965 novel into a feature film, following David Lynch’s take in 1984. The plot centers on Atreides, a noble’s bright son with an unprecedented destiny, who is tasked with traveling to the universe’s most dangerous planet in order to protect the future of his family.

Villenueve directed the film from a screenplay he co-wrote alongside Jon Spaihts and Eric Roth.

Dune was originally scheduled to premiere in November 2020, but faced delays due to the COVID-19 pandemic. The film will now make its official world premiere at the Venice Film Festival in September, before landing in theaters and on HBO Max on October 22. 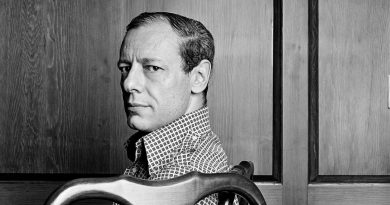 John Simon, Wide-Ranging Critic With a Cutting Pen, Dies at 94 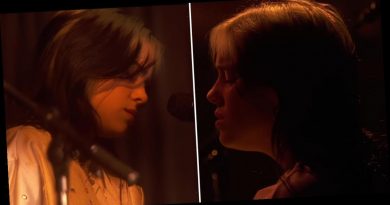 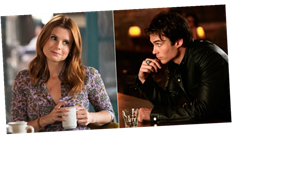