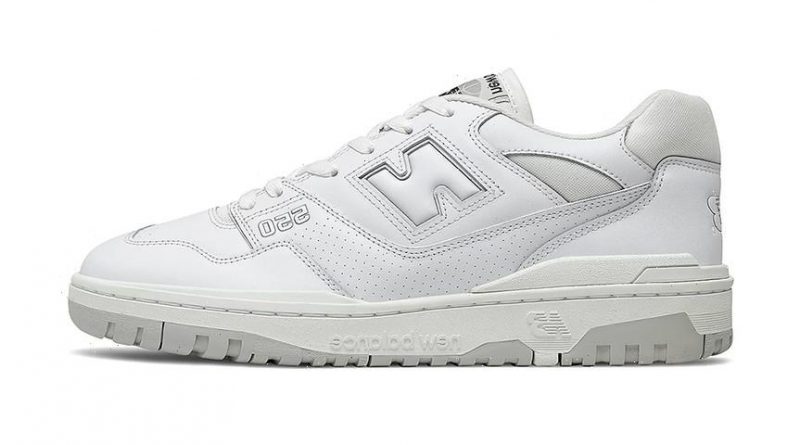 Sneakerheads across the globe tend to gravitate towards certain footwear silhouettes that can be worn with a multitude of different outfits and looks, and if there’s one model out there that has gained some serious steam in recent years, it’s the New Balance 550. What was originally marketed as a basketball shoe has now become such as prolific staple amongst lifestyle sneaker lovers, and it has now been unveiled in a clean “White/Gray” colorway.

Due to the fact that this forthcoming coloway is formed with such a clean and simple palette, some could say that this could very well rival against other popular footwear offerings on the market right now such as the Air Jordan 1 Low OG “Neutral Grey” or the all-white Nike Air Force 1. Most of the real estate here is done up with angelic and smooth leathers such as the perforated mudguards, toe boxes and overlays that fall on the mid-foot and heels. Small gray contrasts effectively complement atop the tongue’s basketball icons, the mesh collars and heightened heels as well as the the gray paneling along the midsoles and treading. All of the New Balance hits that are found along the heels, mid-foot and midsoles, as well as the forefoot’s “550” furnishings are also done up in white.

If interested in adding this versatile pair to your rotation, you can find these dropping via New Balance on January 12 for $110 USD. 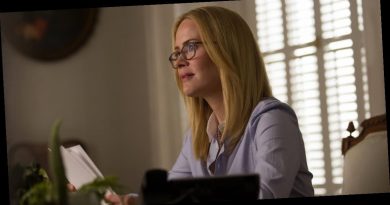 American Horror Story Season 10 Will Be a Major Cast Reunion 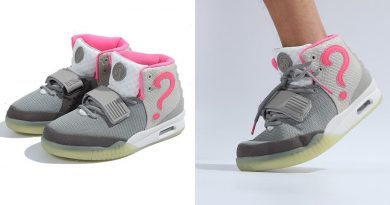