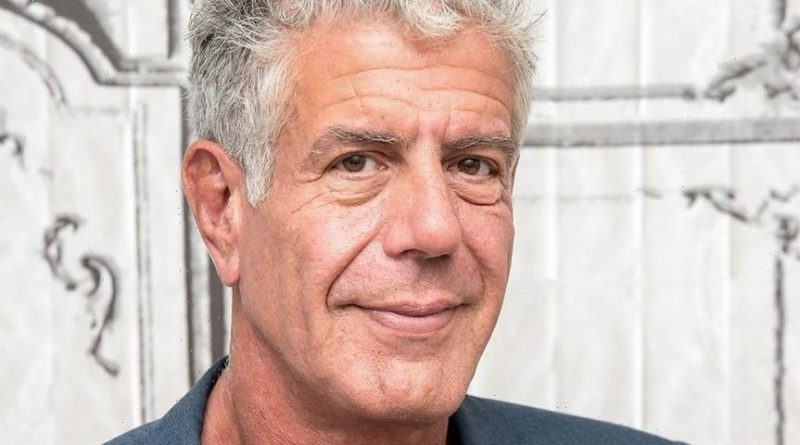 The latest Anthony Bourdain documentary, Roadrunner is set to open in theaters across the nation this weekend. The documentary is set to feature archival footage from the late chef’s travels, show outtakes and interviews to tell the story of Bourdain himself.

The film’s director, Morgan Neville, recently revealed in an interview with The New Yorker that while making the film, he wanted Bourdain to narrate three quotes. However, since there was no official recording, he curated the phrases said by Bourdain’s voice using software instead, “I created an AI model of his voice.”

In another interview with GQ, Neville claimed that it was not easy to include words Bourdain never spoke to a camera prior to his death in 2018. The director had to go through four different companies before they could choose the best one to produce the outcome they wanted. Dozens of audios were fed into an AI model to create the exact tone of Bourdain’s voice.

Neville comments on the AI voice stating, “If you watch the film, other than that line you mentioned, you probably don’t know what the other lines are that were spoken by the AI, and you’re not going to know.” He also said that Bourdain’s family was happy with it and said, “Tony would have been cool with that,” since he was only “just trying to make [the quotes] come alive.”

Roadrunner: A Film About Anthony Bourdain opens in theaters across the United States on July 16. 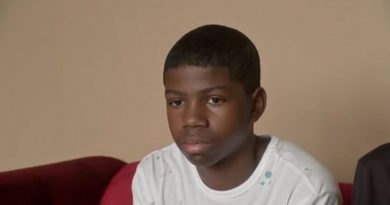 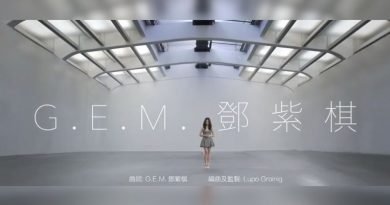 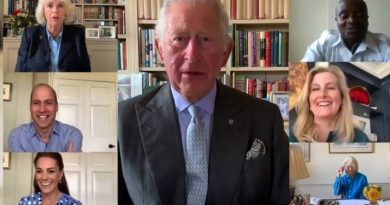