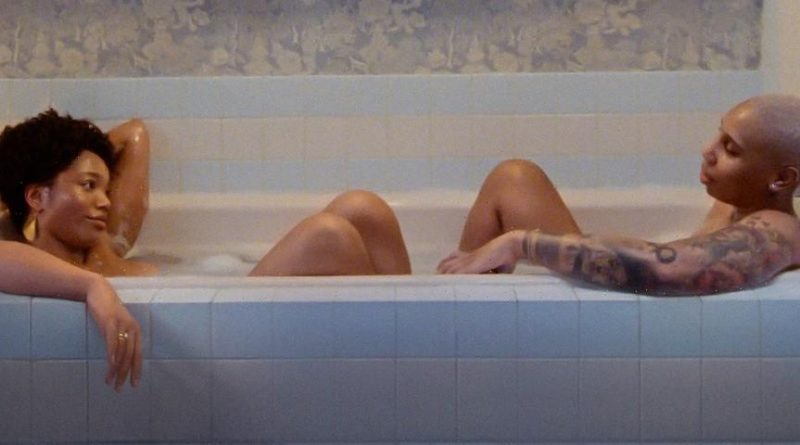 Netflix has shared the official trailer for the highly-anticipated third season of Aziz Ansari and Alan Yang’s Master of None.

The forthcoming five-episode series, which was shot on film, will move away from the story of Dev Shah (Ansari) and instead focus on his best friend Denise (Lena Waithe) and her partner Alicia (Naomi Ackie):

“The Emmy Award-winning MASTER OF NONE returns with a new season that chronicles the relationship of Denise (Emmy Award winner Lena Waithe) and her partner Alicia (BAFTA winner Naomi Ackie). Directed by series co-creator and Emmy winner Aziz Ansari, and scripted by Ansari and Waithe, this new season is a modern love story that intimately illustrates the ups and downs of marriage, struggles with fertility, and personal growth both together and apart. Fleeting romantic highs meet crushing personal losses while existential questions of love and living are raised.

Co-created by Ansari and Emmy Award winner Alan Yang, Season 3 delivers an evolution of the series that remains tethered to previous seasons while breaking new storytelling ground of its own.”

Master of None‘s last season dates back to May 2017 and the series earned Ansari a Golden Globe for Best Actor in a Television Series – Musical or Comedy and two Emmys for Outstanding Writing for a Comedy Series alongside Waithe and Yang.

Watch the full trailer above. Master of None: Moments in Love debuts May 23 on Netflix.

Elsewhere in entertainment, take a look at Chloé Zhao and Nomadland’s history-making journey to the Oscars.
Source: Read Full Article 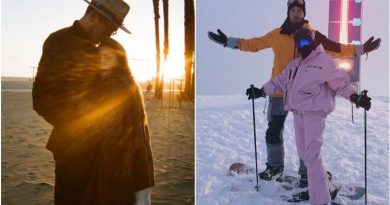 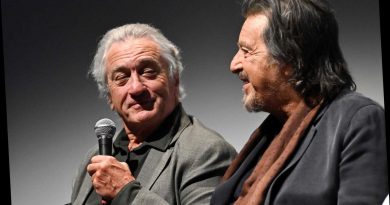 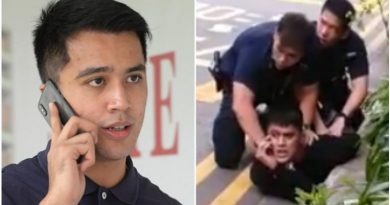