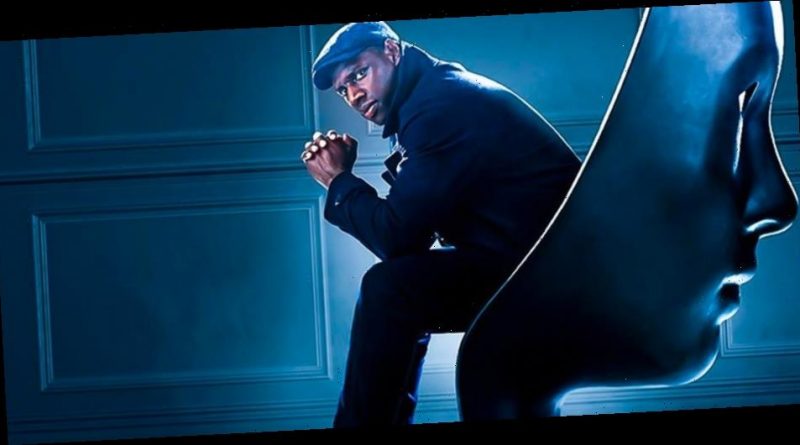 Netflix’s hit French crime thriller series is Lupin is coming back this summer. The streaming giant recently released the trailer for the second part of the series and it is as ominous as fans would expect it to be.

Just last month, Netflix announced part two of the massively popular series. Lupin only premiered in January of this year, releasing the first five episodes in one go. The next few episodes are expected to follow the same release format.

The official trailer for part reveals the general plot of the story which follows Assane Dio, played by Omar Sy, the only son of a Senegalese immigrant who came to France in search of a better life. However, events took a turn as he became a professional thief. Throughout the series, situations unfold as Assane seeks revenge on the family who had his father framed and killed.

The second part of the TV show dives deeper into Assane’s quest for revenge and sees him devise new plans due to unforeseen challenges, placing himself in more danger.

The success of Lupin was almost immediate. The series became the first French series to reach Netflix’s top 10 most viewed in the U.S. Lupin was ranked first in other regions including, France, Germany, Italy, Spain, Denmark, Austria, Sweden, Canada, Brazil, South Africa and Argentina.

Watch the trailer above. Part two of Lupin is expected to drop sometime this summer 2021.

In case you missed it, watch the Flash trailer for Justice Leagues: The Snyder Cut.
Source: Read Full Article 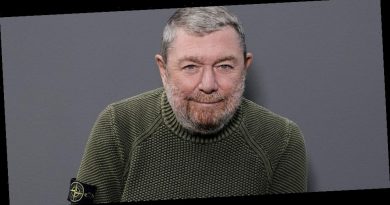 Carlo Rivetti Speaks on the Stone Island and Moncler Deal: “Our Fans Have Nothing to Worry About” 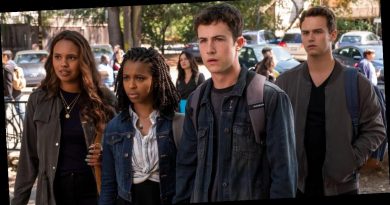 13 Reasons Why: Here's Where the Emotional Series Finale Leaves Everyone