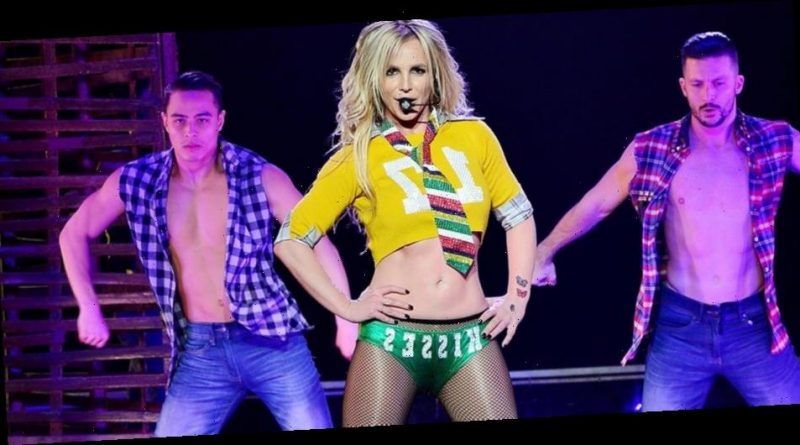 Hot on the heels of the #FreeBritney movement, reports state that another documentary about Britney Spears will be delivered by Netflix.

Sources claim that the Netflix docu will be directed by true crime filmmaker Erin Lee Carr and was actually already in production before the debut of the New York Times and Hulu‘s Framing Britney Spears. The focus of the Netflix title was not revealed, but it will most likely touch on the rise of Spears as a pop princess and the infamous conservatorship involving her father.

A renewed interest in the #FreeBritney movement was spurred on by the release of Framing Britney Spears, which explored her career as an icon, the malicious attacks against her by the media and her ex-boyfriend Justin Timberlake and the conservatorship.

Spears’ father Jamie has served as her conservator since 2008, and although he officially stepped down, he still has control over her estate. Britney herself has not spoken much about the arrangement but she began legally challenging that conservatorship in August 2020.

Stay tuned for the Netflix documentary’s trailer and release date.

In other documentaries, watch the trailer for Netflix’s Notorious B.I.G. docu Biggie: I Got A Story To Tell.
Source: Read Full Article 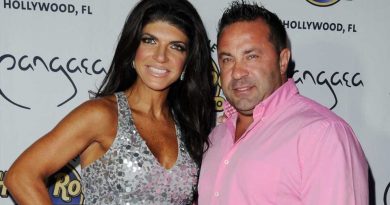 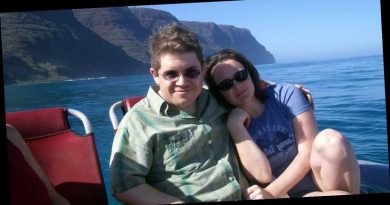 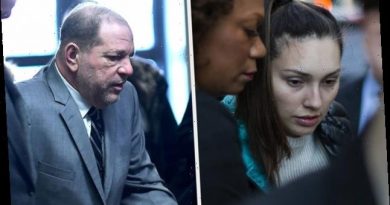 Asking Harvey Weinstein’s Alleged Victims Why They Stayed Is Bullshit