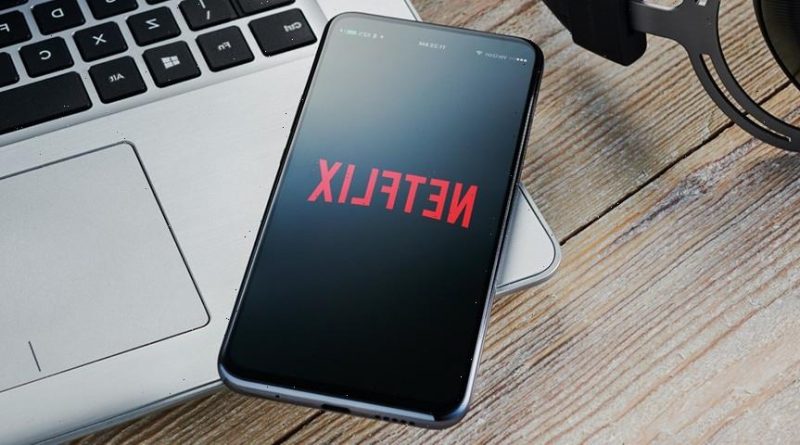 Netflix is reportedly looking to expand into the gaming industry.

According to reports, the streaming giant has recently been actively recruiting an executive to head up the company’s potential video game division. The Information claims that Netflix has been in talks with multiple “veteran game industyr executives” about taking up the role.

The streaming company is also allegedly planning to launch a “bundle” video game service, similar to that of Apple Arcade. Netflix seems to have doubled down on its intentions to expand into gaming in a statement made to Polygon, “Our members value the variety and quality of our content. It’s why we’ve continually expanded our offering…So we’re excited to do more with interactive entertainment.”

Netflix has previously experimented with video game-like content, releasing a gaming-inspired experience with 2018’s Black Mirror: Bandersnatch and an interactive episode in 2020 for Unbreakable Kimmy Schmidt. In recent years, Netflix has also expanded into producing series off of video game narratives including, DOTA, Castlevania, and upcoming shows based on Magic: The Gathering, Sonic the Hedgehog and League of Legends.

Limited details have been revealed regarding Netflix’s expansion into the gaming industry. It still remains to be seen what the streamer has in store.

In other Netflix news, the streaming giant is dividing the fifth season of Money Heist into two volumes.
Source: Read Full Article 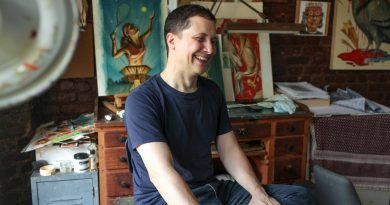 The Artist Behind the Biggest Illustration The Times Has Ever Run 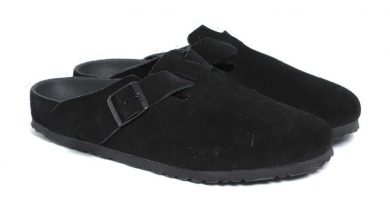 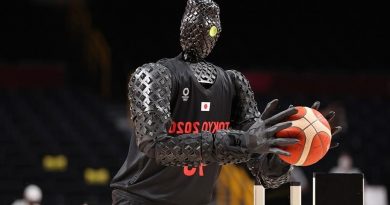