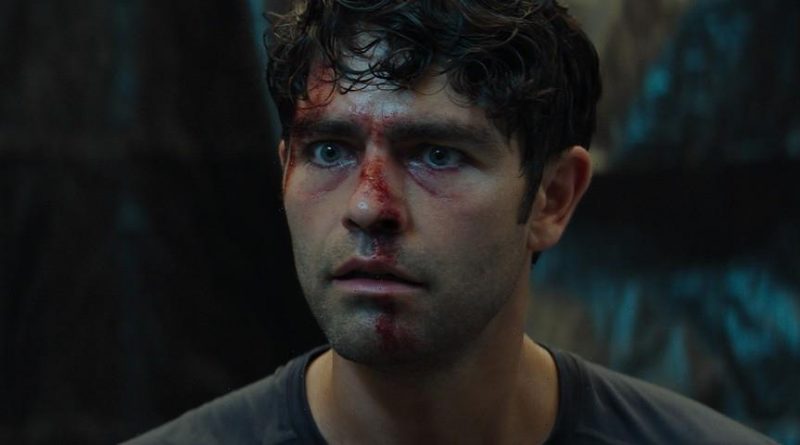 Netflix has just dropped a new teaser trailer for its upcoming thriller Clickbait.

Starring Entourage actor Adrian Grenier as the main character, the eight-episode limited series follows Nick Brewer’s mysterious disappearance. Described by the show’s synopsis as “a loving father, husband, and brother,” Brewer goes missing one day before a video of him surfaces on the Internet showing him holding up a sign that reads “I abuse women. At 5 million views, I die.” Unsure whether it’s a threat or confession, his sister and wife set out to find and save him but ultimately uncover a dark side to Brewer they’ve never known. Netflix calls the show a “high stakes thriller that explores the ways in which our most dangerous and uncontrolled impulses are fueled in the age of social media, revealing the ever-widening fractures we find between our virtual and real-life personas.”

For those interested, Clickbait will arrive on Netflix August 25.

Elsewhere in entertainment, Marvel is opening a mini animation studio to work on more projects like What If…?
Source: Read Full Article 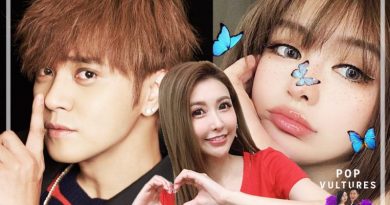 #PopVultures Ep 26: Show Lo and Grace Chow's ugly break-up – will the Show be able to go on? 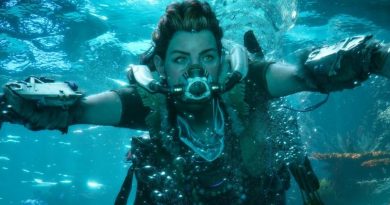 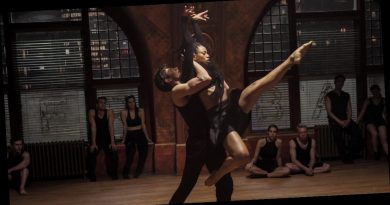