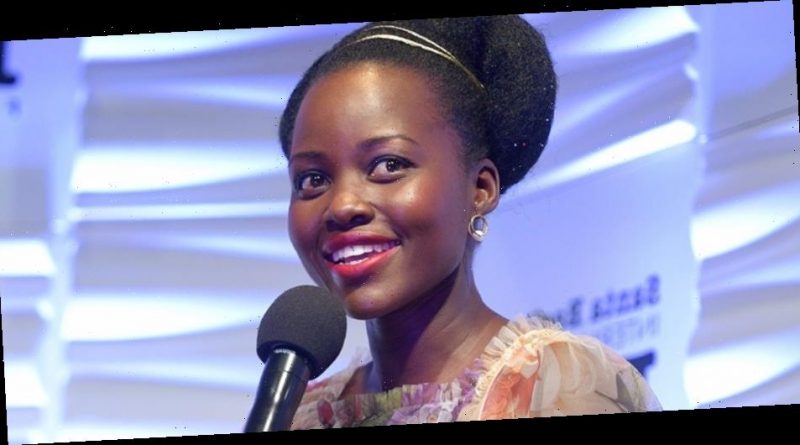 Lupita Nyong’o‘s graphic novel series Sulwe is on its way to becoming a Netflix animated musical feature. The streaming giant has officially unveiled plans to develop the book into a film, hoping to continue the actress’s message in confronting colorism and teaching self-esteem and that true beauty comes from within.

The actress’ book was recently featured in an episode of Netflix’s original series, Bookmarks: Celebrating Black Voices!. The episode reveals the story of Sulwe, “whose skin is darker than everyone she knows as she wants to be beautiful and bright. One night, Sulwe is visited by a shooting star sent by the Night, and embarks on a magical journey that changes everything by teaching true beauty comes from within.”

As the actress recounted her own personal struggles as a child growing up with dark skin, Nyong’o said, “The story of Sulwe is one that is very close to my heart. It was a long journey for me to arrive at self-love. Sulwe is a mirror for dark-skinned children to see themselves, a window for those who may not be familiar with colorism, to have understanding and empathy.” Nyong’o is onboard to produce the animated musical, hoping to inspire children worldwide and celebrate their uniqueness.

Sulwe is amongst a growing list of animated features currently in the works at Netflix, including Guillermo del Toro‘s Pinnocchio adaptation and Richard Linklater’s Apollo 10 ½: A Space Age Adventure.

The Oscar winner recently starred in Jordan Peele’s Us and has multiple upcoming projects, including spy thriller 355 and Trevor Noah’s Born a Crime biopic. She is also set to reprise her role as Nakia in Marvel‘s Black Panther.

In case you missed it, Quavo joined Robert DeNiro and John Malkovich in Thriller Wash Me In The River.
Source: Read Full Article 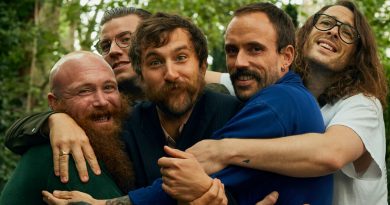 Idles Are Throwing a Post-Punk Revolution, and Everyone’s Invited 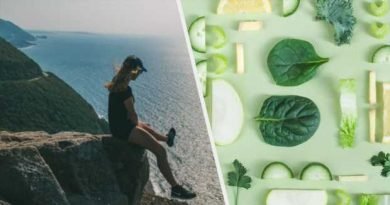 Eat Some Food To See Where You Should Vacay Next Summer 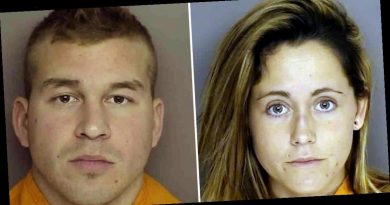 A Timeline of ‘Teen Mom’ Mugshots: Ryan, Amber and More