“This is the crime of the century you’re describing and they came to the MyPillow guy,” Klepper said to his face in disbelief, setting the stage for an increasingly tense exchange between the two.

Lindell repeated his claim that former President Donald Trump would somehow be back in office in August. When Klepper asked what would happen if Trump wasn’t back in power, Lindell rattled off a bunch of next steps involving individual states.

“It’s like watching that Bigfoot show,” Klepper said. “They don’t find Bigfoot at the end, but if you tune in next week, maybe it’s going to happen.”

That elicited a chuckle from Lindell.

“Good one,” he admitted.

“You guys are horrible,” Lindell said, and then stormed off.

Lindell was steamed about the segment before it even aired, showing his own side of the confrontation during a podcast interview this week.

It doesn’t make him look any better.

Lindell is being sued by Dominion Voting Systems for libel for $1.3 billion over his debunked claims of voter fraud.

He’s also been banned from Twitter for his conspiracy theories, which led him to launch his own platform. His “Frank” website is ostensibly dedicated to free speech, but Lindell has already made it clear he won’t allow speech he doesn’t like. 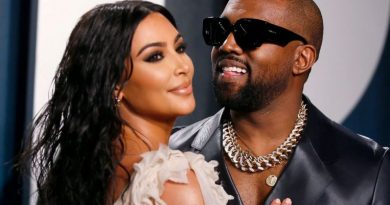 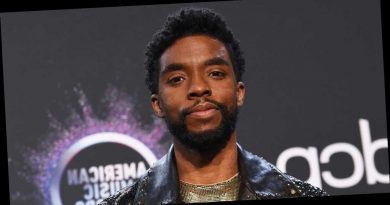 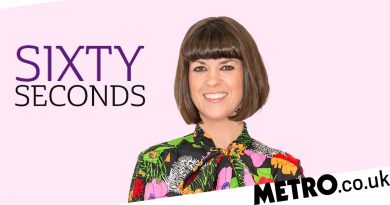