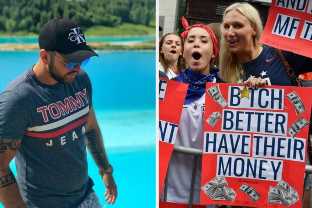 To understand this story, you should know that Matteo Salvini, Italy’s deputy prime minister, is the face of resurgent far-right politics in Europe. He has also been a vocal supporter of Vladimir Putin.

We have published an explosive recording from Moscow’s Metropol hotel of Russian operatives and one of Salvini’s closest aides negotiating a deal to siphon millions of dollars from a billion-dollar oil deal into Salvini’s far-right Lega party.

👉 Stories like this require an extensive amount of internal and external resources, including translations, travel, security, legal, and fact-checking to name a few. But there’s so much more to report out and bring to light. Directly support our journalism by becoming a BuzzFeed News member today.

Three stories from the fallout of the Jeffrey Epstein charges

First: A woman has come forward to say that Epstein raped her when she was 15 years old. Jennifer Araoz, now 32, said the billionaire raped her at his Manhattan townhouse in 2002.

Second: In 2008, When Epstein was accused of operating a sex trafficking operation of young girls, he received a widely criticized plea deal from Alex Acosta, at the time a federal prosecutor in Florida. Acosta, now Donald Trump’s labor secretary, is defending himself amid increased calls for him to step down.

The UK’s ambassador in Washington has resigned after calling Donald Trump “inept.” In response to Sir Kim Darroch’s resignation, Conservative MPs have criticised Boris Johnson, Britain’s likely next prime minister, for refusing to stand up for Darroch.

Trump can’t be sued by DC and Maryland over his hotel, a federal appeals court ruled. Local officials tried to sue the president for profiting from his hotels while he’s in office. The three-judge panel found that DC and Maryland lacked standing to bring the case in the first place.

New Orleans is flooding and a brewing storm could bring severe damage this weekend. Hours of intense rain soaked the city, flooding streets and shuttering downtown stores. Meanwhile, New Orleans is bracing for more damage — weather experts warn a potential tropical cyclone could strengthen into a hurricane in time to slam into the coast.

Thousands of screaming fans celebrated the US women’s soccer team in New York. The team returned from France after a historic World Cup win, to massive celebrations. The team used their victory parade as a platform to fight for equal pay. We have so many amazing pictures from the parade — I really loved this one: 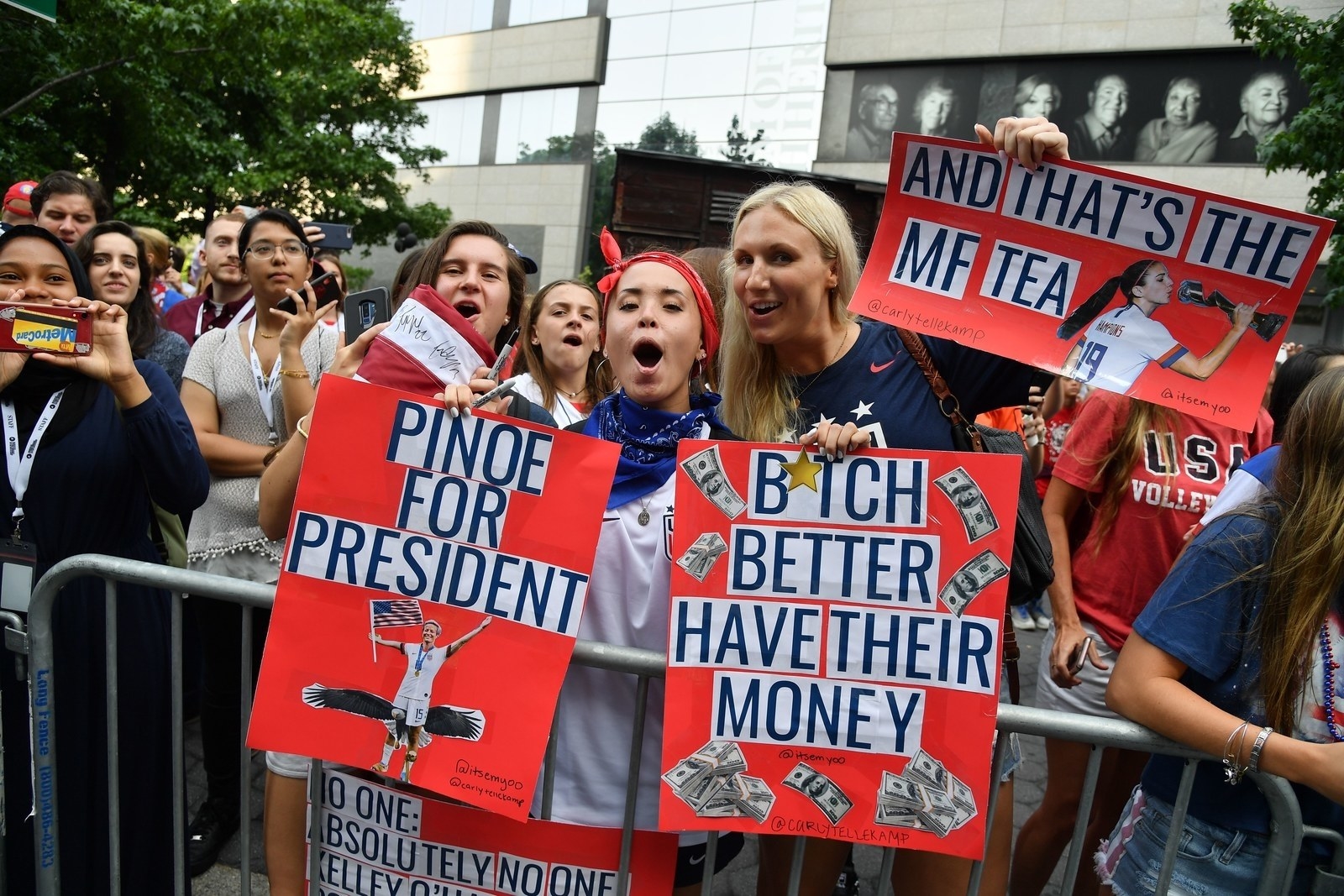 At its worst, Twitter can be a place where hate easily thrives. The company has been working on this particular problem for some time, but hateful content still does well on Twitter.

The problem isn’t so much Twitter’s rules, which forbid all kinds of awful stuff. The problem has been in the enforcing of those rules. Twitter’s track record handling complaints has left many users confused and lacking faith in the rules and in the company.

But that’s not to say Twitter’s going to stop trying. This week, the company announced an expansion of policies around hateful content that dehumanizes others based on their religion.

Following this update, the company will require the removal of tweets that dehumanize whole religious groups, when they’re reported to the company. They provided some examples of the tweets that won’t be tolerated: 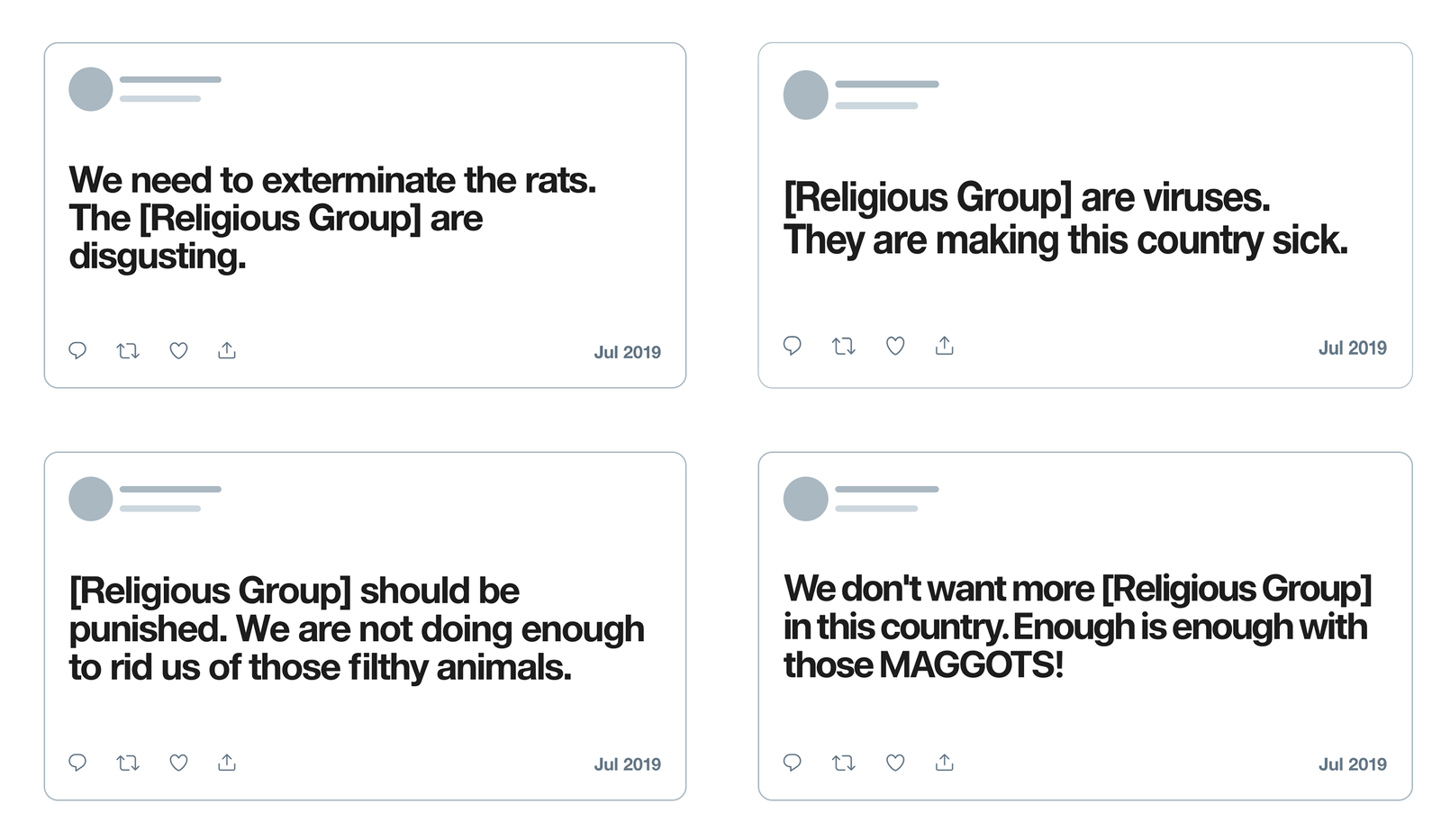 On some level, I get it: you want the picture-perfect big sky and blue-green of the water as a backdrop. That’s why people are making the trek to a turquoise lake in Siberia.

But here’s the thing: you don’t naturally get turquoise lakes in Siberia — and the nearby coal plant operator has had to remind people that the lake is not a pristine oasis, it’s a chemical dump.

“You can not swim in the ash dump,” said the Siberian Generating Company after its man-made lake waste site became a social media star. The company stressed that the water is not poisonous, but contact may cause an allergic reaction.

That hasn’t stopped the flow of tourists to the lake some have dubbed the “Novosibirsk Maldives” for its tropical appearance. 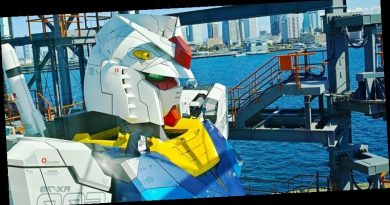 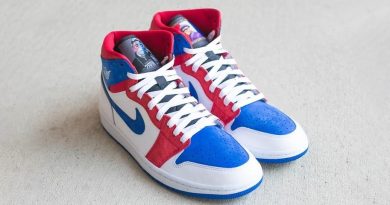 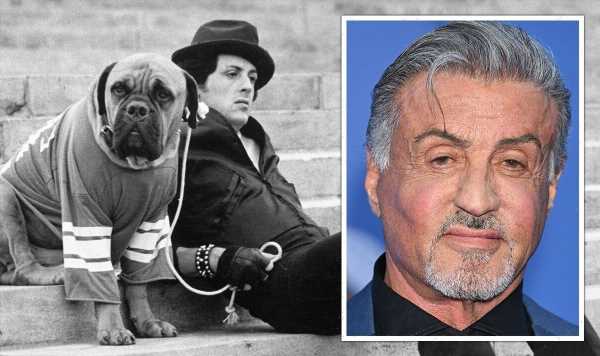