Home » Entertainment » Missing the Starks Already? They're Returning to Star in the Game of Thrones Prequel 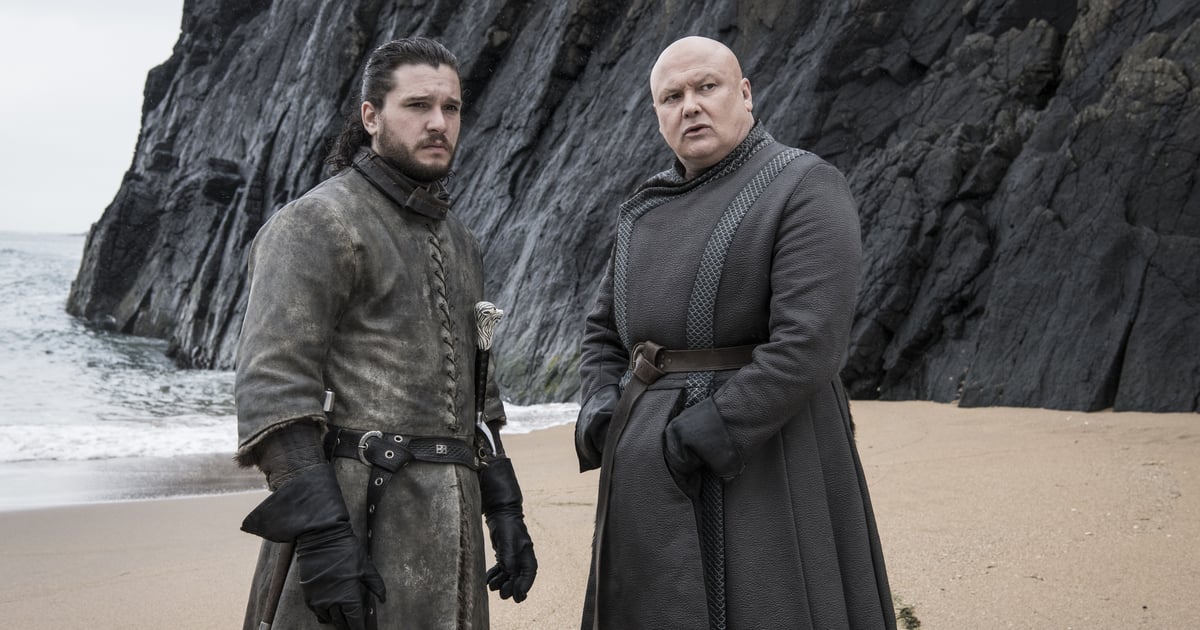 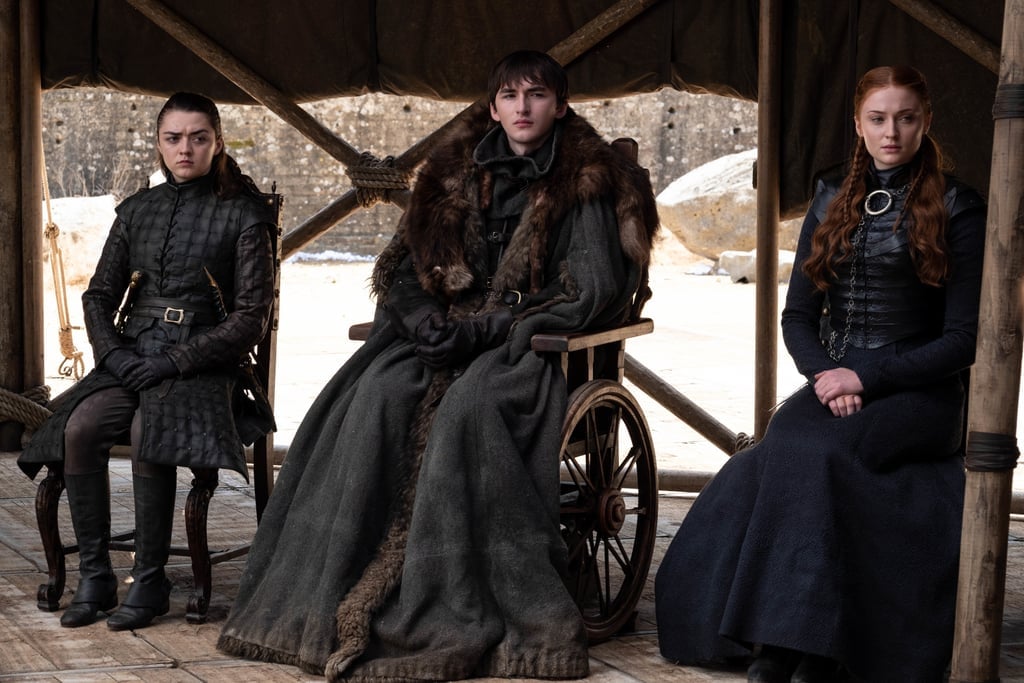 In the long, cold, seemingly endless weeks since Game of Thrones ended, we’ve been waiting for any and all news about the HBO’s upcoming Westeros-inspired prequel, and it’s finally here! The nameless series, which is currently filming in North Ireland, will take place roughly 5,000 years before Game of Thrones and delves into the early history of the Seven Kingdoms — so a few of our favorite families don’t even exist yet!

Because it’s set so far back in the past, the show will take place before even House Targaryen and its dragons graced Westeros. But what does this mean for our other favorite Thrones families? “The Lannisters aren’t there yet, but Casterly Rock is certainly there; it’s like the Rock of Gibraltar,” Martin said. “It’s actually occupied by the Casterlys — for whom it’s still named after in the time of Game of Thrones.”

While the prequel predates both the Lannisters and the Targaryens, at least we can look forward to one prominent family from Westeros making an appearance. “The Starks will definitely be there,” Martin added. By the grace of the Old Gods and the New, the Starks, as descendants of the First Men, and their loyal direwolves will definitely play a role in the prequel, along with a few new creatures like mammoths and some familiar villains. “Obviously the White Walkers are here — or as they’re called in my books, The Others — and that will be an aspect of it,” Martin said. 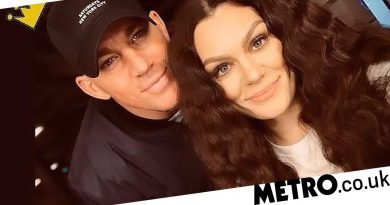 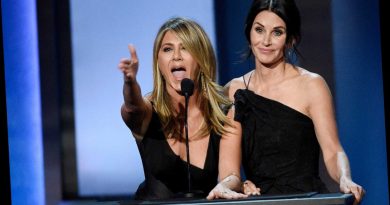 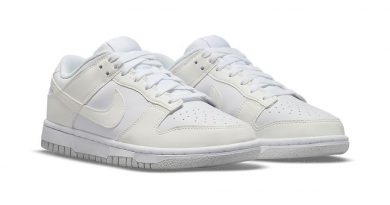 This Upcoming Nike Dunk Low is Styled With a Minimalistic Approach