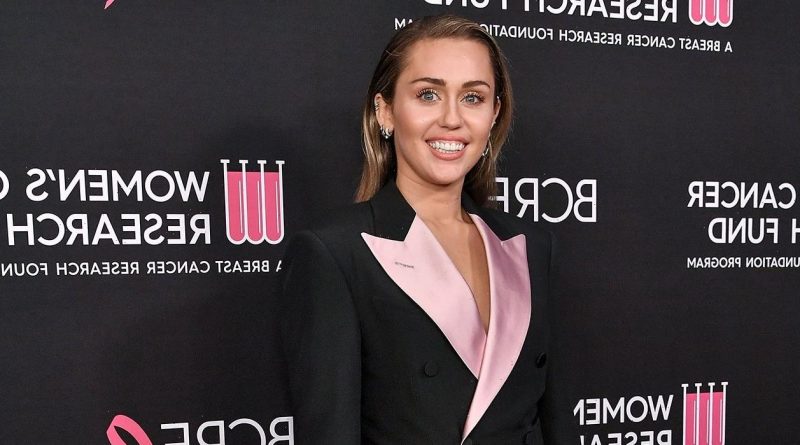 A special celebration. On Thursday, June 17, Peacock announced that Miley Cyrus will be celebrating Pride Month in a special way!

On Friday, June 25, Miley Cyrus Presents Stand by You will drop on Peacock, a concert event filmed at the Ryman Auditorium in Nashville. The special will feature the Grammy nominee, 28, performing many of her hit songs including “The Climb” and “Party in the U.S.A.” She will also cover numerous classic hits, including “Believe,” “True Colors,” “We Belong,” “Dancing Queen” and a special Madonna medley. 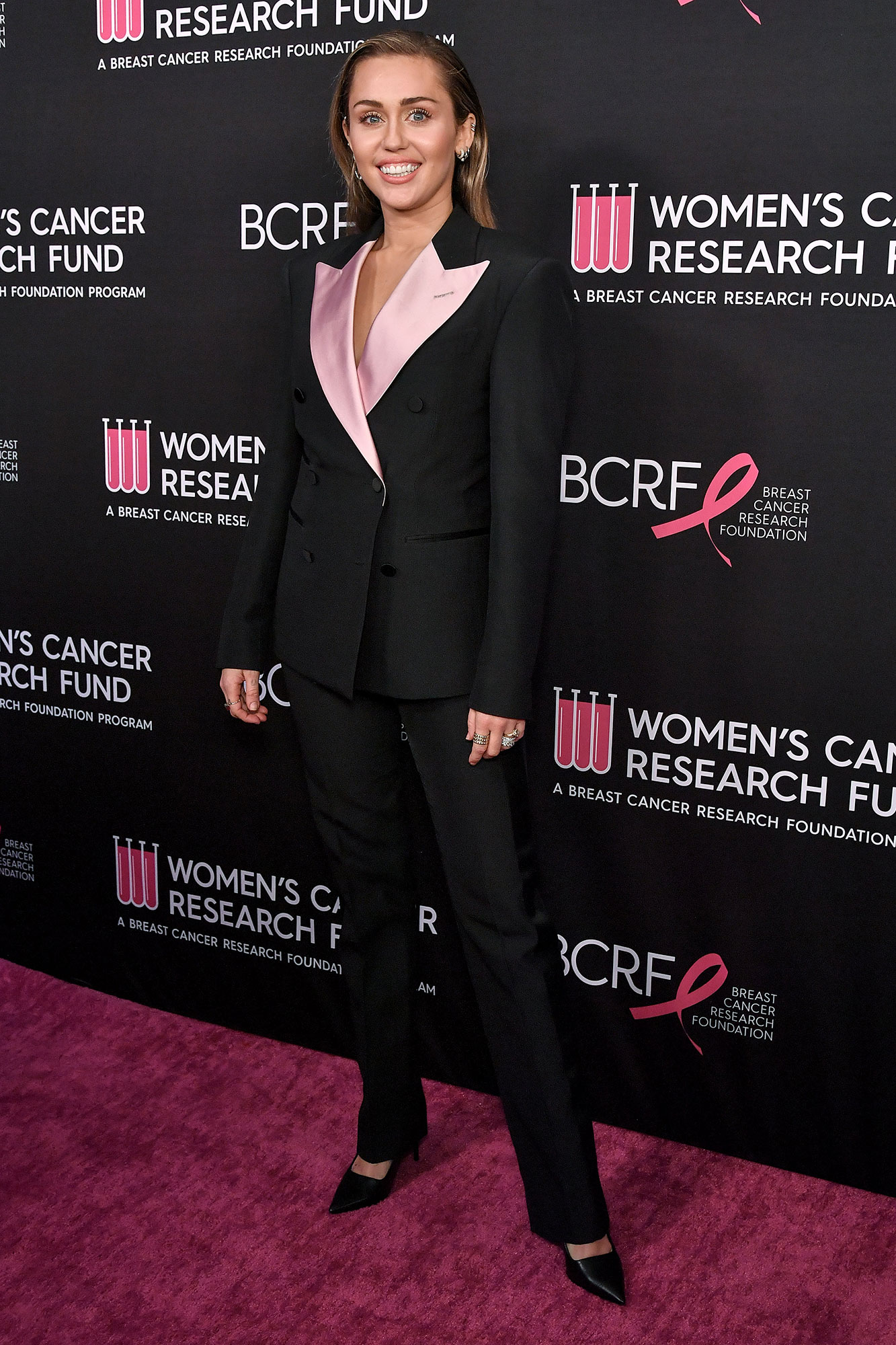 The “Wrecking Ball” singer has been a longtime ally of the community and opened up about her sexuality in a Variety interview in 2016.

“My whole life, I didn’t understand my own gender and my own sexuality,” the actress said at the time. “I always hated the word ‘bisexual,’ because that’s even putting me in a box. I don’t ever think about someone being a boy or someone being a girl.”

Miley Cyrus’ Most Candid Quotes About Her Sexuality

She noted that after meeting someone who identified as gender-neutral, she began to understand her own identity more. 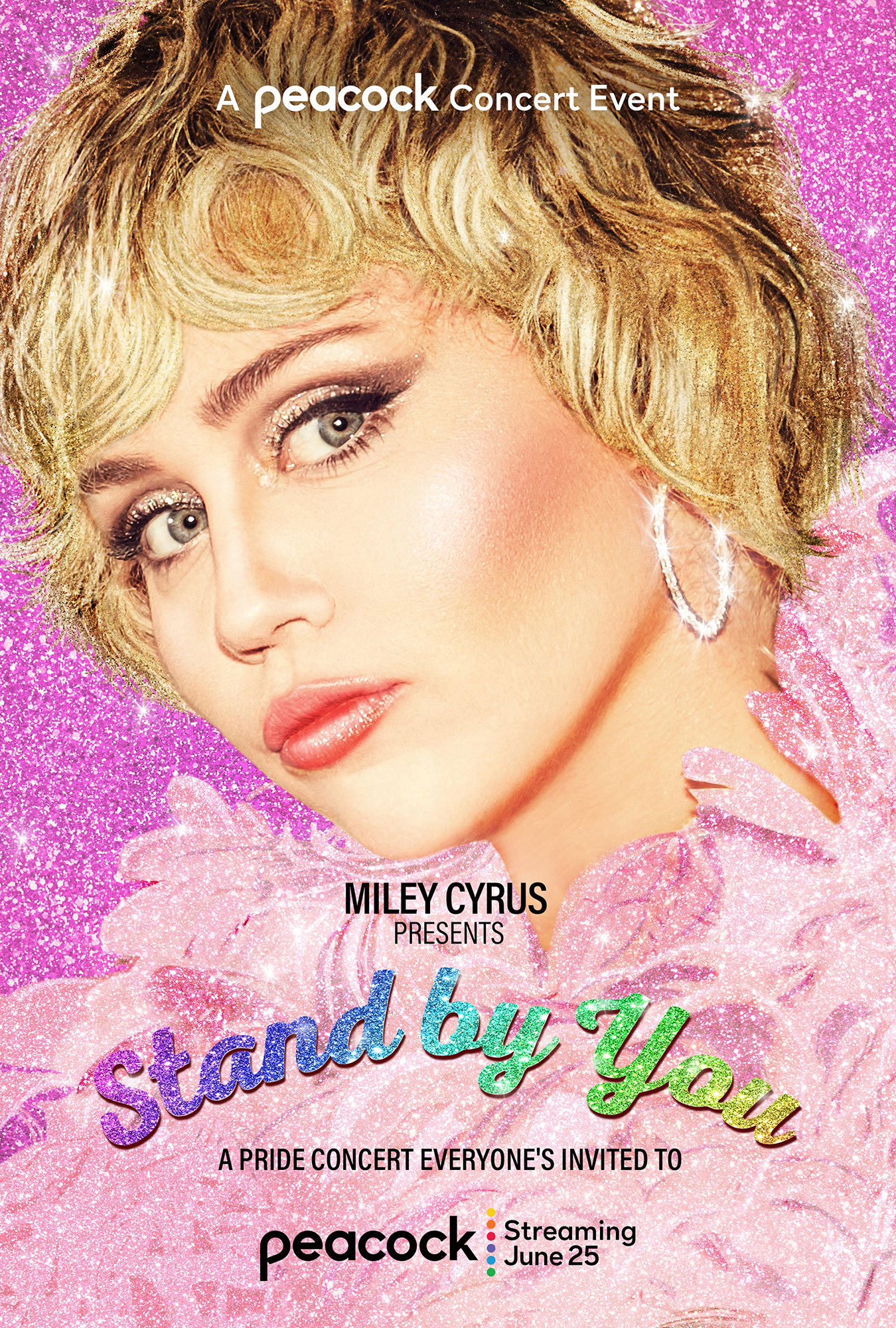 “I related to that person more than I related to anyone in my life,” the “7 Things” singer shared. “People may not see me as neutral as I feel. But I feel very neutral. … I was like, ‘Oh, that’s why I don’t feel straight and I don’t feel gay. It’s because I’m not.” 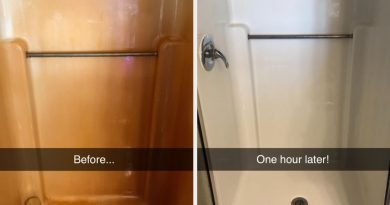 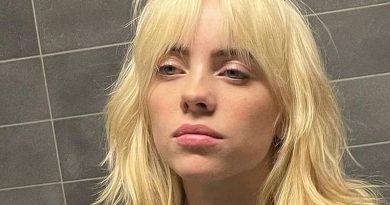 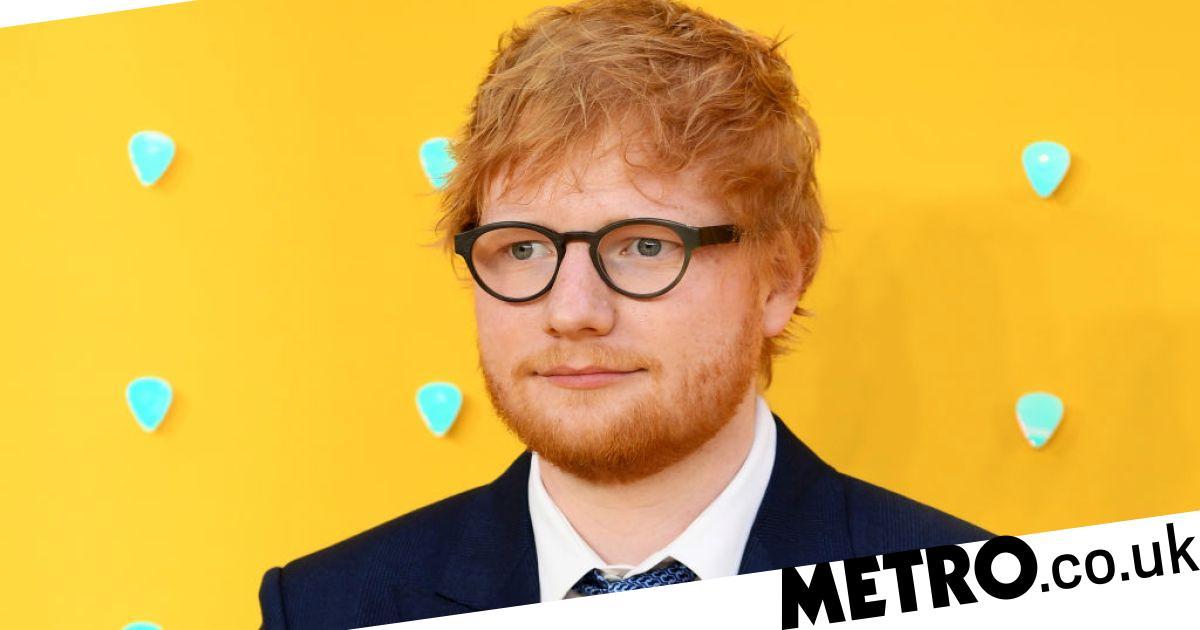