Home » Migos Turn Up in Jamaica for 'Why Not' Music Video 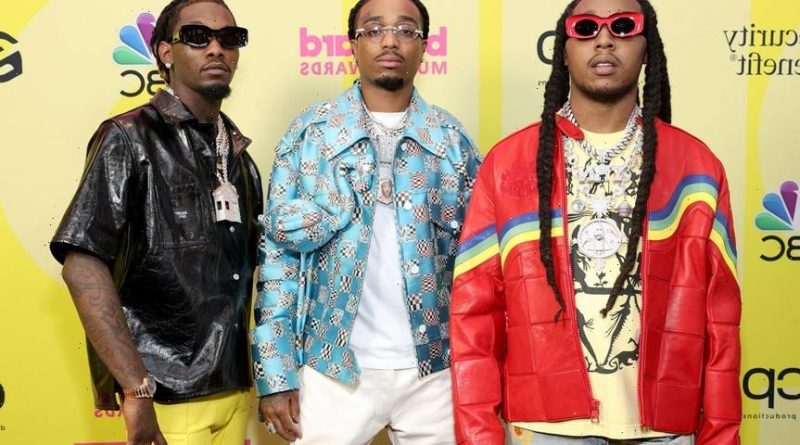 Migos went to Jamaica to film the visual for their song “Why Not,” which dropped on Monday.

The video sees the Atlanta trio scale the island on four-wheelers, toss around a football and flex stacked bands of cash in typical Migos style. Directed by Wyatt Winfrey, who previously worked with the group and YoungBoy Never Broke Again on the “Need It” visual off of the same album, the video makes use of quick cuts and vlog-style footage. In one scene, Jamaican native Popcaan makes a cameo appearance, partying with Quavo and Takeoff.

The song is off their new album Culture III, which dropped on Friday under Quality Control. The last installment in their trilogy features bars from Drake, Cardi B, Polo G, Justin Bieber, Future, YoungBoy Never Broke Again and late rappers Juice Wrld and Pop Smoke.

The unveiling of Culture III was originally delayed from an early 2020 release due to the pandemic, and in the time since Culture II, each Migos member has put out solo albums while assuring fans that the third drop was on its way. 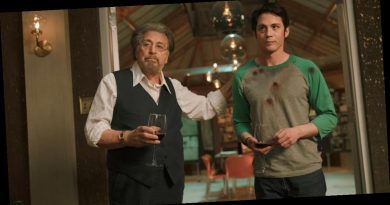 23 musicals that you can watch online, ranked 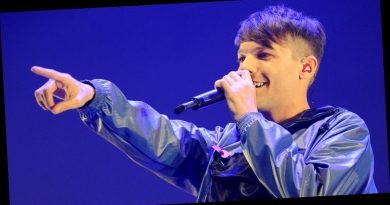