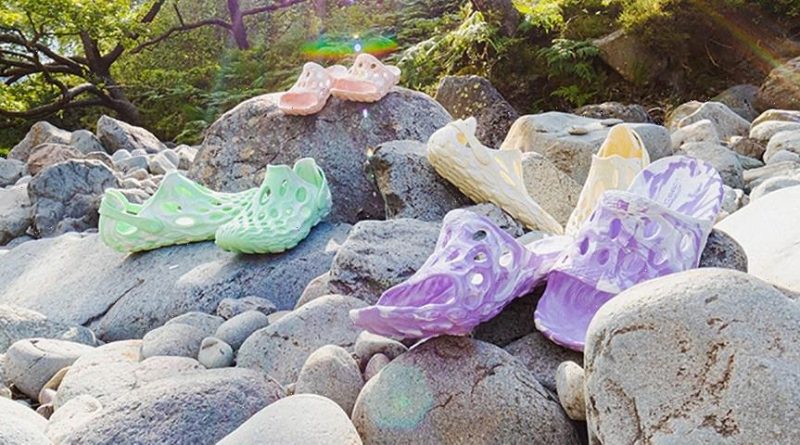 The latest capsule of the Hydro Moc features four new versions, with the silhouette dressed in “Lilac,” “Anise,” “Mint” and Peach.” All four colorways also sport the same marbled aesthetic seen on previous releases, referencing the constant flow of water.

The Hydro Slide is also constructed from a single-density injected mould, and features a similar design to the Hydro Moc. This includes the drainage holes, which appear across the strap, as well as deep lugs on the outsole. The Hydro Slide arrives in the same four marbled colorways as the Moc, and is showcased in a new campaign that proves the two silhouettes are “too good to get wet.”

Both the Hydro Moc and Hydro Slide — a Merrell 1TRL exclusive — are available now from the brand’s web store. 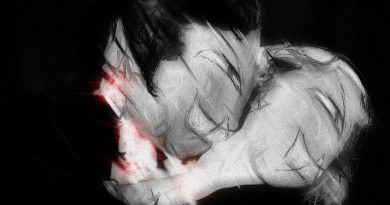 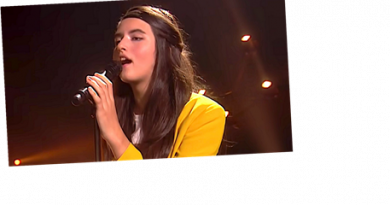 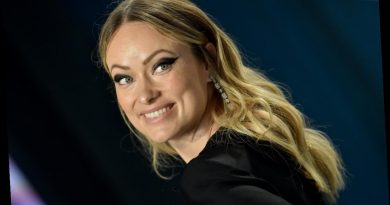