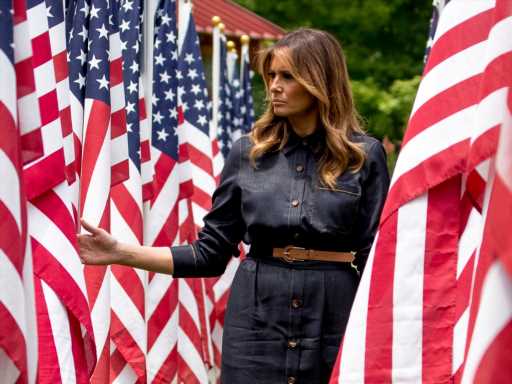 There’s been a lot of debate regarding how interested Melania Trump is in politics, especially with her husband, Donald Trump, eyeing another presidential run in 2024. While some supporters believe she will happily cosign whatever makes the former president happy, her ex-spokesperson, Stephanie Grisham, indicates that there was very little interest on the former first lady’s part.

In her upcoming book, I’ll Take Your Questions Now: What I Saw at the Trump White House, via an excerpt from Politico, Grisham claims Melania spent most of the election night in November 2020 asleep in her bed instead of by her husband’s side. “I knocked a few times, quietly at first, but louder at each attempt,” the author wrote. “I finally opened the bedroom door only to find that Melania Trump was sound asleep.” It seems a little surreal that this scenario even played out given the fact that this was a close race and a contentious election.

Grisham gives her the benefit of the doubt for a moment describing the late night they had the day before at Mar-a-Lago, voting in Florida the next morning and then returning to Washington, D.C. for the long election day ahead. But the former Trump adviser still found it strange that she went to bed on such an important night. “I knew by now how much sleep meant to her, but still, I couldn’t imagine being asleep at a time like that,” Grisham explained in her memoir. “Maybe she thought that someone would wake her up if Trump won.” Melania eventually got up to join her husband in the East Room around 2:30 a.m., according to the excerpt.

The only comment the Office of Melania Trump has to any of the allegations from the book is a blanket statement to Politico condemning Grisham’s take on her time in the White House. The statement reads, “The intent behind this book is obvious. It is an attempt to redeem herself after a poor performance as press secretary, failed personal relationships, and unprofessional behavior in the White House. Through mistruth and betrayal, she seeks to gain relevance and money at the expense of Mrs. Trump.”

There’s obviously no love lost between the two women, especially after Grisham resigned from her position on Jan. 6, but the Trumps’ real reaction should come when the book is released on Oct. 5.

SheKnows reached out to Melania Trump’s representative for comment.

Before you go, click here to see quotes that prove Melania Trump is a lot like her husband. 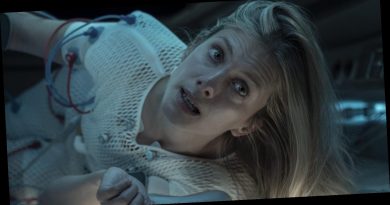 Netflix’s new French thriller is going to be absolutely terrifying

Hamilton musical to be released in cinemas 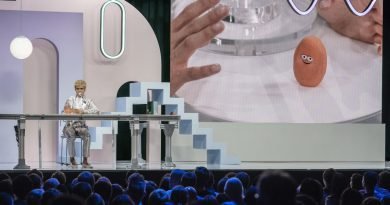