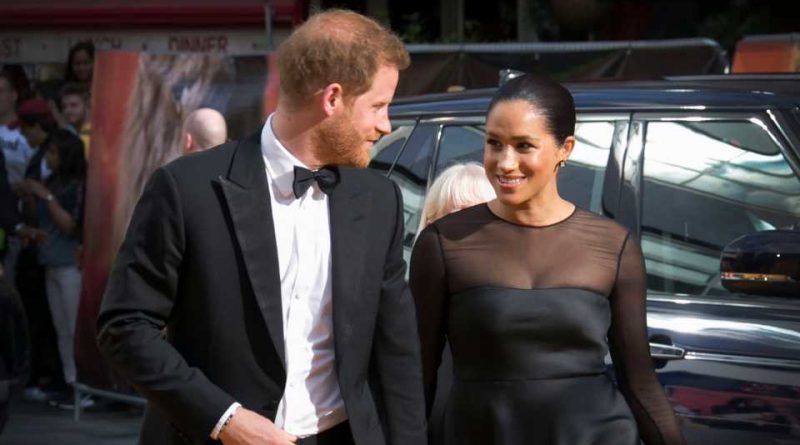 Who knew the Duchess of Sussex and this comedian were former classmates? Meghan Markle joked about her acting career with Billy Eichner, and we have to agree with what they said. The pair — who both attended Northwestern University at the same time — met at the London premiere of Disney’s The Lion King this month where they exchanged niceties and a even a few jokes.

Both Markle and Eichner studied theatre at Northwestern University, but obviously, their life trajectories went in completely different directions after graduation. Eichner has appeared in shows like Parks and Recreation and American Horror Story. He’s also the host of the truTV series Billy on the Street with Billy Eichner. In Disney’s live-action Lion King, he voices Timon. Markle, on the other hand, went on to have a starring role on the USA Network series Suits before marrying Prince Harry.

Eichner had previously shared on Jimmy Kimmel Live how nervous Beyoncé was to meet the royal. This time, however, the actor opened up about his experience meeting the Duchess of Sussex on Today with Hoda and Jenna. “Meghan and I both went to college together — we were both theater majors at Northwestern,” Eichner told the hosts. “We didn’t know each other when we were there, but we were there at the same time.” As a clip of the pair meeting at the premiere played in the background, Eichner went on to explain their conversation and share a few funny details.

“In the middle of this huge royal premiere you’re looking at, right there we’re having a very casual conversation about our acting teachers at Northwestern,” he said. The Lion King star went on to send a shout-out to his former acting teachers before offering a few more details about his conversation with the royal. “She said to me, ‘Congrats on your career,’ and I said, ‘Congrats on your career,’ and she said, ‘Well, things took a little turn,’” Eichner said, before laughing at the recollection of Markle’s joke. “A great turn! It worked out for everyone.”

The actor then went on to sing the praises of the Duke and Duchess of Sussex, saying, “She was lovely, and they were so cool and down to earth. You would never know that they’re royals.” 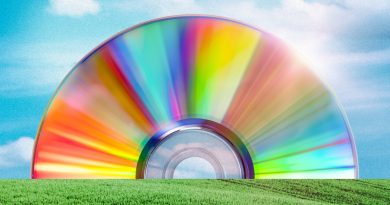 No, I Am Not Getting Rid of My Thousands of CDs 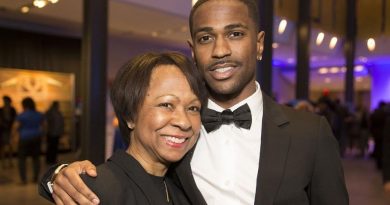 Big Sean Is Launching A Weekly Wellness Series With His Mom 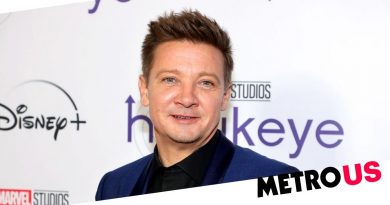