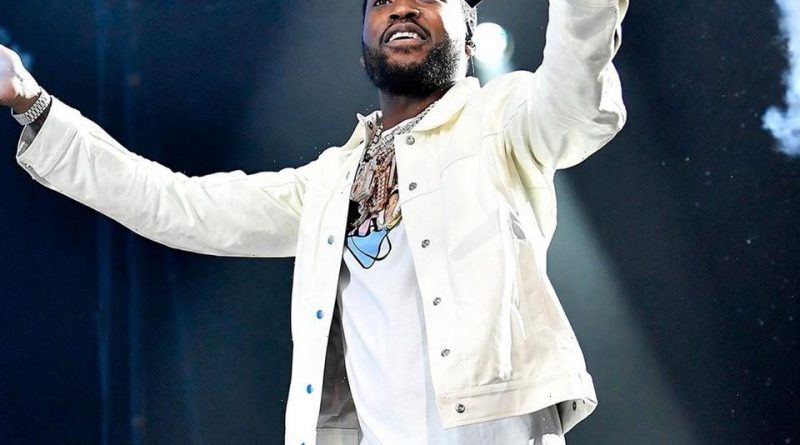 Meek Mill, Lil Baby and Lil Durk have released a new song and music video titled “Sharing Locations.” The song, which was teased this past January on Meek Mill’s Instagram account, was produced by Nick Papz, Xander, KJ and Svdominik.

The money-filled music flips through scenes of the three rapping in a private jet, on the tarmac, outside chilling with friends and surrounded by luxury cars in front of Cooper Cove restaurant in Atlanta, Georgia. Atlanta rapper Young Thug also made an appearance in the music video that was shot by 20k Visuals and Carter’s Vision.

Recently, Meek Mill dropped a new track titled “Mandela Freestyle,” which celebrates the Nelson Mandela Changemaker Award he received. The accompanying honors Nelson Mandela while also putting a spotlight on Meek Mill’s activist work with REFORM Alliance. “The Nelson Mandela changemaker award recognizes individuals who are carrying on Mr. Mandela’s legacy across one of the following key pillars: social equity through activism, community and nation-building, protection and education of children and youth,” said a voiceover in the music video. “So today, we honor Robert ‘Meek Mill’ Williams for carrying on President Mandela’s legacy.”

Check out the music video for “Sharing Locations” above.

In related news, Rich Gang has returned with a new track from Birdman and Young Thug.
Source: Read Full Article 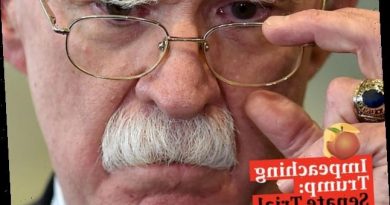 Watch Live: John Bolton Wrote In His Memoir That Trump Did The Very Thing He’s Been Impeached For. The Trial Resumes Today. 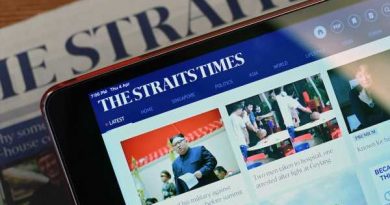 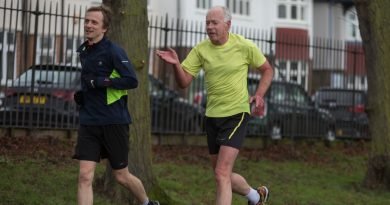 Taking Up Running After 50? It’s Never Too Late to Shine