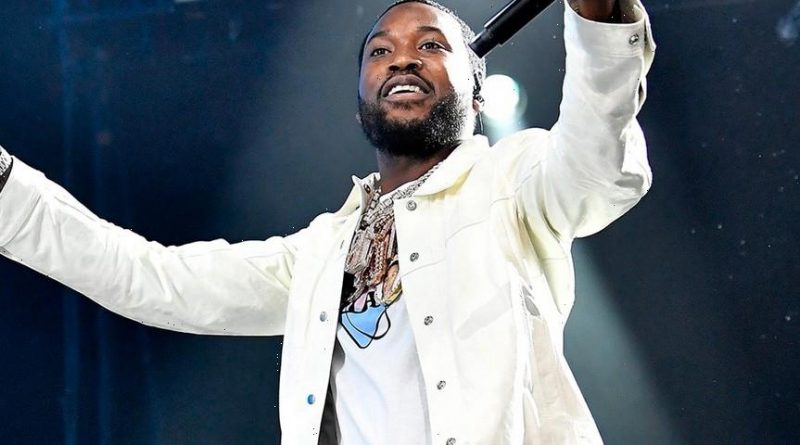 Meek Mill fans are in for a treat as the Philadelphia MC released new “War Stories” track and video just two months after releasing “Flamerz Flow”.

The song samples one of the Isley Brothers’ most iconic hits from the ’80s, “Ballad for the Fallen Soldier,” which has also been heard in songs by numerous artists ranging from JAY-Z to DJ Khaled to Lil Wayne to G-Herbo. Similar to what the title of the song suggests, the track comments on the harsh realities of the street and the threats that continue to be prominent amongst the community. Meek provides his own perspective on how even after one makes it out and achieves fame and wealth, dangers are still lurking about. In the song, he raps, “My dawg got killed with his Rollie on/Forty on his hand, tryna blow it off/When I was at the funeral, it really gave me trauma when I seen his momma goin’ on/I said, ‘F**k it, we gon’ go to war.’”

Fellow rappers Bobby Shmurda and Lil Uzi Vert make an appearance in the “War Stories” visual as Meek is showcased living his lavish lifstyle, cruising through the city in his Mayback, hitting clubs and dining with his crew. The video is directed by Carters Vision. Check out the song and visual above. 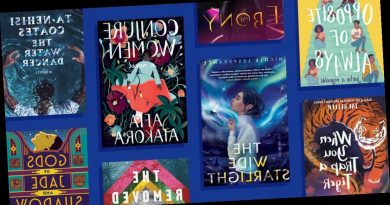 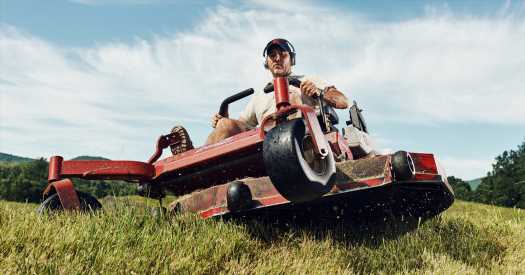 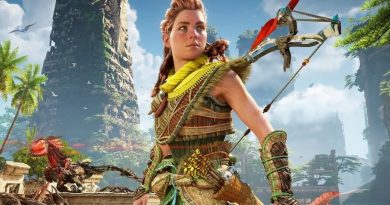