Home » Entertainment » 'Marvel's Wolverine' is Coming Exclusively to the PS5 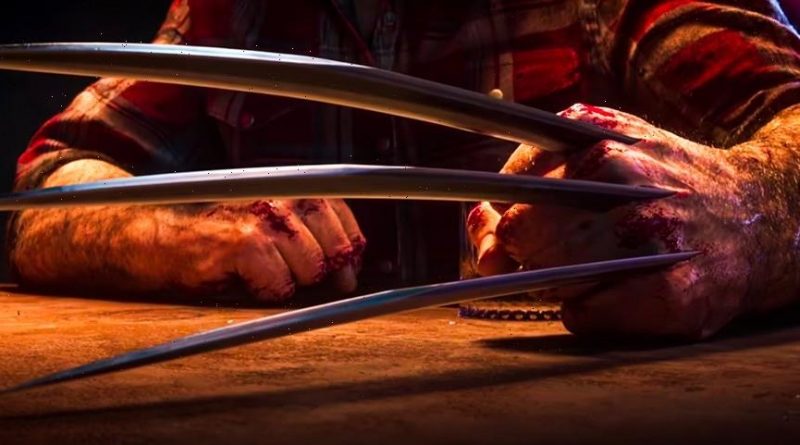 A recently revealed 45-second announcement teaser offers a glimpse into the intricate and colorful world the game is set in. The game is still in early development but based on Insomniac’s past titles and what we’ve seen so far it looks promising.  “In the vein of our Spider-Man games, our goal here is to not only respect the DNA of what makes the character so popular, but also look for opportunities to make it feel fresh and truly reflect the Insomniac spirit. Even though Marvel’s Wolverine is very early in development, from what I’ve seen of its emotional narrative and cutting-edge gameplay (see what I did there?), the team is already creating something truly special,” said an Insomniac executive in a Playstation Blog post.

Take a look at the teaser above and stay tuned for release information and more updates to come. 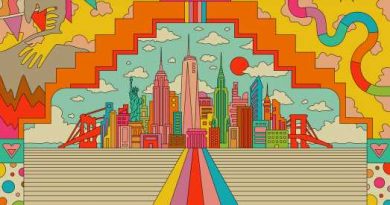 America Is on a Road to a Better Economy. But Better for Whom? 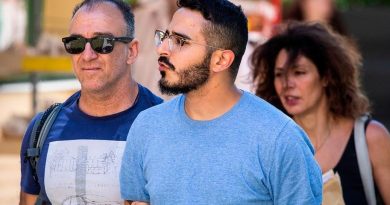 Netflix Buys Rights to New Documentary About the 'Tinder Swindler' 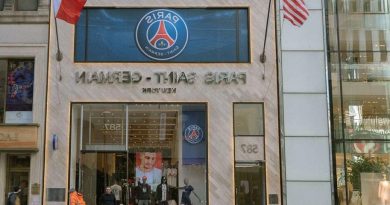