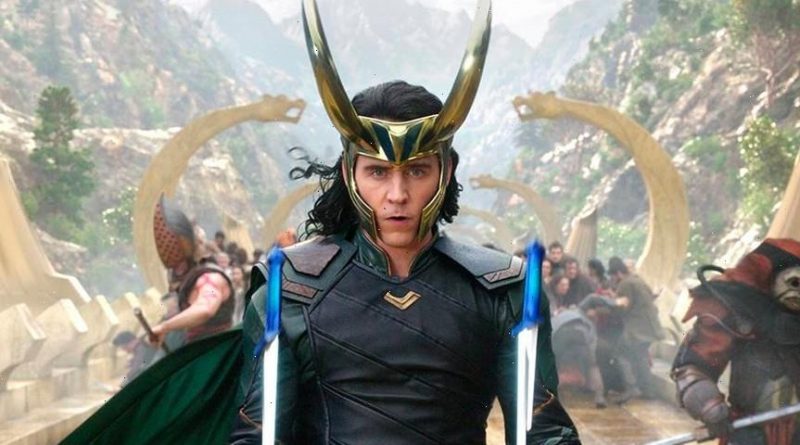 Marvel Studios and Disney+ have moved up the release date of its upcoming series Loki, with Tom Hiddleston announcing that “Wednesdays are the new Fridays.”

The actor unveiled the exciting news in a short video while also praising his Marvel character. “I’ve noticed that in these long superhero montages, Loki tends to get a bit left out even though he’s arguably heroic himself, you know, cunning, charming. I could go on, but maybe—why don’t I just prove it to you?” Hiddleston said. The show’s original release date of June 11 is then flashed on the screen before it quickly changes to Wednesday, June 9.

In addition to the announcement, Marvel and Disney+ also shared a special look at its forthcoming series that highlighted many interactions between Loki and Mobius, the latter of whom is portrayed by Owen Wilson. Moments of action involving the god of mischief can be anticipated, while Mobius goes on to call him “really arrogant” and claim that he brings “death, destruction — the literal ends of worlds” wherever he goes.

Watch the announcement above and the new clip below. Loki premieres June 9 on Disney+.

Elsewhere in entertainment, Andrew Garfield has addressed the rumors of his appearance in Spider-Man: No Way Home.
Source: Read Full Article 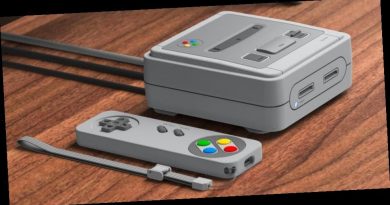 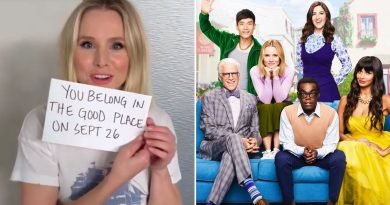 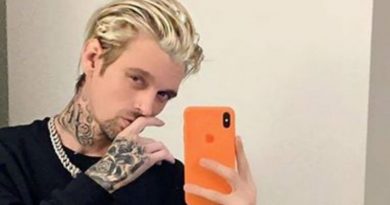