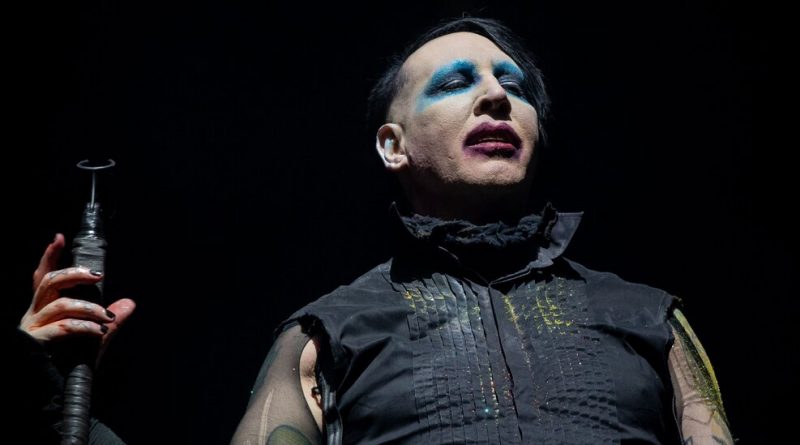 The singer Marilyn Manson is wanted in New Hampshire in connection with an assault involving a videographer at a concert in 2019, the police said on Tuesday.

An arrest warrant charges Mr. Manson, whose real name is Brian Warner, with two misdemeanor counts of simple assault in connection with the episode, which took place on Aug. 18, 2019, in the stage pit area during a concert by Mr. Manson at the Bank of New Hampshire Pavilion in Gilford, Anthony J. Bean Burpee, the chief of the Gilford Police Department, said in an email on Tuesday night.

Chief Burpee said that Mr. Manson, his agent and his legal representatives had been notified several times of the warrant but that Mr. Manson had made no effort to return to New Hampshire to answer the charges. He said the police department was making the warrant public now “simply because we’ve been attempting to clear the warrant since it was issued,” with no response from Mr. Manson or his lawyer.

He added that “in light of recent other allegations” — a reference to accusations of sexual assault and domestic abuse from former romantic partners of Mr. Manson’s — the authorities wanted Mr. Manson “to take care of his business” in New Hampshire “so that he and we can move forward.”

Mr. Manson was dropped by his record label and his agents and was cut from television guest roles after Esmé Bianco, an actress known for her work on “Game of Thrones,” filed a lawsuit in April in which she accused Mr. Manson of sexual assault and sexual battery and described a series of violent incidents that she said had occurred when they lived together in 2011.

The lawsuit came nearly three months after Evan Rachel Wood, the Emmy-nominated star of “Westworld” and another of Mr. Manson’s former partners, had accused the singer of domestic abuse, rape and assault.

The Special Victims Bureau of the Los Angeles County Sheriff’s Office began investigating the domestic violence allegations against Mr. Manson in February, the bureau said in a statement.

A lawyer for Mr. Manson, Howard King, said in an email: “It is no secret to anyone who has attended a Marilyn Manson concert that he likes to be provocative on stage, especially in front of a camera. This misdemeanor claim was pursued after we received a demand from a venue videographer for more than $35,000 after a small amount of spit came into contact with their arm. After we asked for evidence of any alleged damages, we never received a reply.”

He added, “This whole claim is ludicrous, but we remain committed to cooperating with authorities, as we have done throughout.”

Mr. Manson denied Ms. Wood’s claims broadly in an Instagram post: “Obviously, my art and my life have long been magnets for controversy, but these recent claims about me are horrible distortions of reality,” he wrote. “My intimate relationships have always been entirely consensual with like-minded partners. Regardless of how — and why — others are now choosing to misrepresent the past, that is the truth.”

A Class A misdemeanor in New Hampshire can carry a possible jail sentence of up to one year and a fine of up to $2,000. The police department declined to release a copy of the reports related to the incident, citing the ongoing investigation. 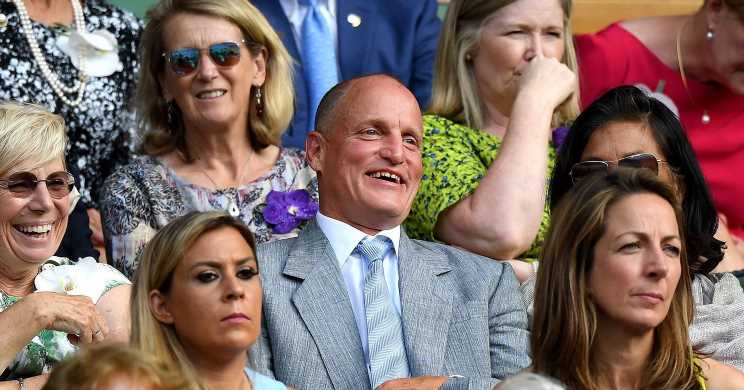 Woody Harrelson Went Through All the Emotions at Wimbledon: See the Pics 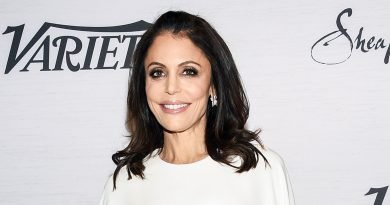 Bethenny Frankel Is Leaving 'RHONY' Ahead of Season 12 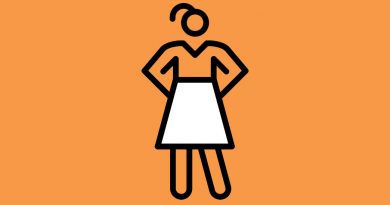