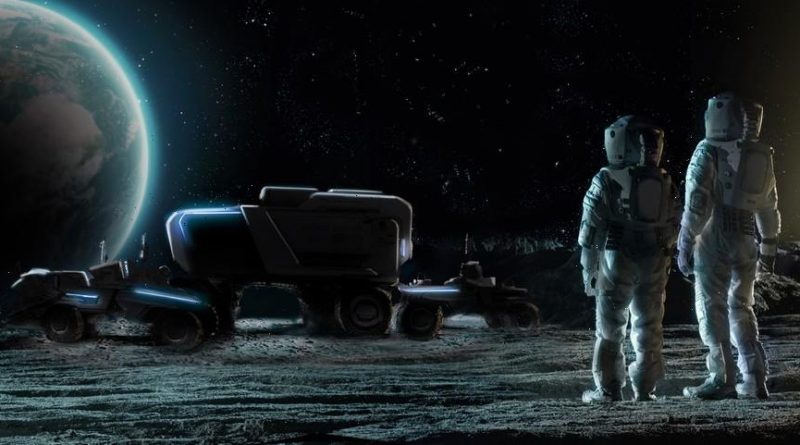 Despite having landed on the Moon multiple times, only five percent of the lunar surface has been explored by humans, and now Lockheed Martin and General Motors are teaming up to help astronauts on the Artemis program to venture into the remaining 95 percent.

Details remain scarce at this point regarding the specific design and construction of the rover as it’s still in a concept stage, but the two companies have revealed that it’ll be fully electric and boast the ability to run completely autonomously. Of course, as with most other space-venturing vehicles, it’ll be made from materials that are both strong and lightweight and engineered to last as long as possible.

Speaking of the difficulties in developing a rover for space instead of Earth, GM’s global research and development group manager Madhu Raghavan said in a statement that “The biggest difference is, when you design for the Moon and for space applications, the force of gravity is different and has to be taken into account. There are extreme temperature swings, and the radiation in space becomes a challenge in terms of systems design. You’re also operating in a vacuum and designing your systems to withstand the shock of the actual launch.”

Raghavan went on to explain that overcoming these difficulties will ultimately also benefit automotive design on our own planet. “Because the operating conditions are so extreme in space, our work on this project will help us make safer and better batteries back on Earth,” he elaborated. “The Moon and Mars are, of course, totally unstructured, unlined roads. Designing for that environment will ultimately just make our EV capabilities on Earth that much stronger.”

Elsewhere in tech, here’s how the Super Flower Blood Moon looked from around the globe.
Source: Read Full Article 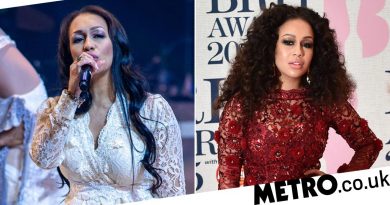 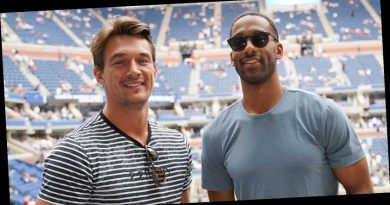 Tyler Cameron: It’s ‘Better’ Matt James Is the Bachelor Instead of Me 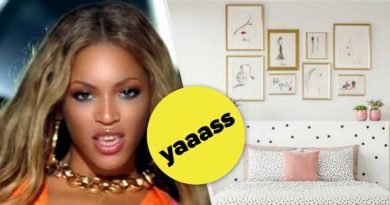