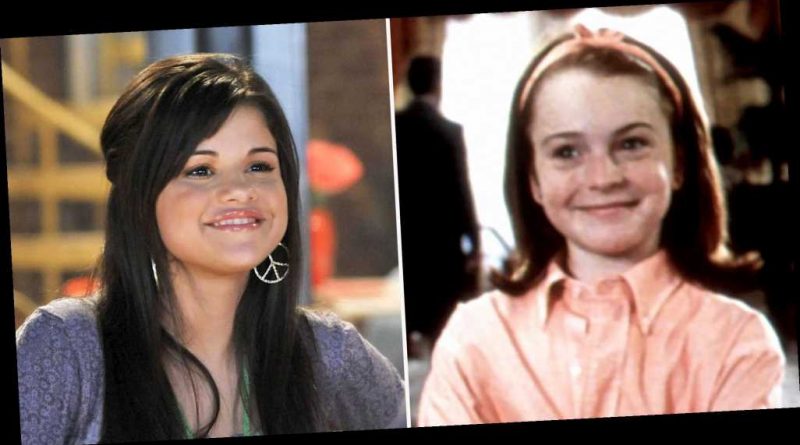 The actress got her start by playing twins in 1998’s The Parent Trap. She later starred in more Disney films, including Freaky Friday, Confessions of a Teenage Drama Queen and Herbie: Fully Loaded. The New York native struggled in the spotlight for a number of years, but made a return to the entertainment world with the British series Sick Note (2018), the MTV reality show Lindsay Lohan’s Beach Club (2019) and as a judge on The Masked Singer Australia (2019). 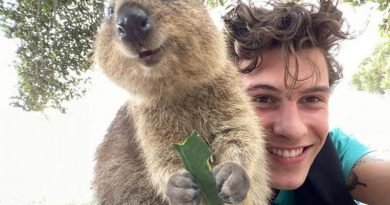 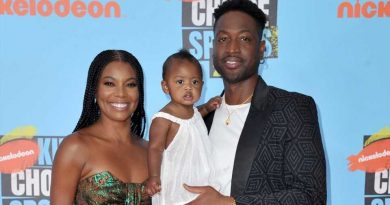 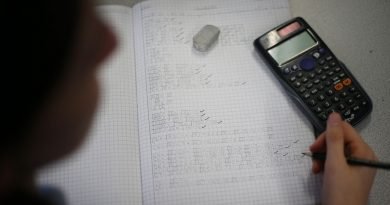