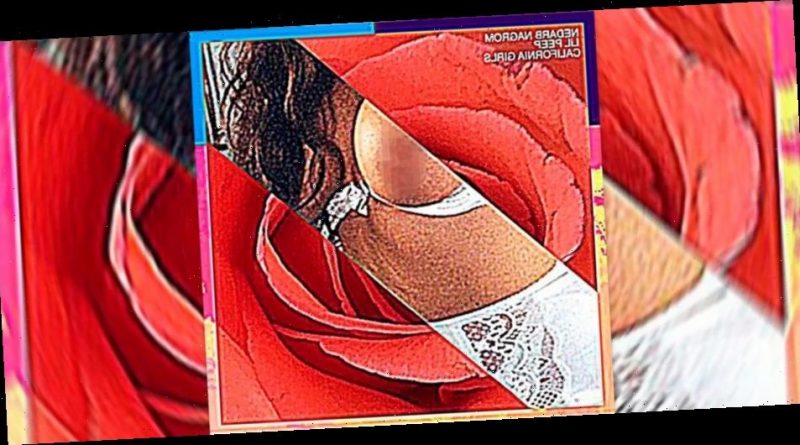 Continuing to keep the memory of Lil Peep going, the late artist’s estate has now re-released his CALIFORNIA GIRLS EP. Originally released back in the winter of 2015-2016, the collection of six tracks were produced by nedarb and made entirely via email.

Celebrating the incredible effort between the two that at that time never met, the release of CALIFORNIA GIRLS on streaming platforms a chance to listen to beloved tracks at the highest quality possible. Aside from “california world” Featuring Craig Xen, fan favorites like “beamer boy,” “let me bleed” and “lil kennedy” are also included on the EP. According to ned, Peep loved the project and wanted to continue working on music so that it would be a staggering one hundred tracks long.

Listen to Lil Peep’s CALIFORNIA GIRLS EP on Spotify and Apple Music below. 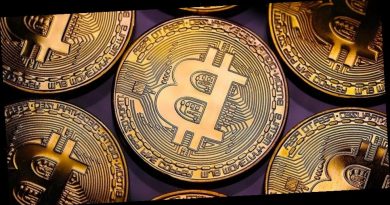 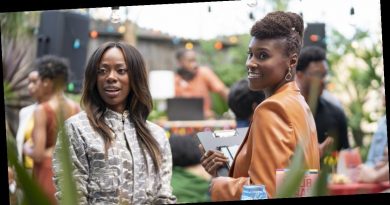 Yvonne Orji Was Nominated For Her First Emmy, and We're Low-Key Not at All Surprised 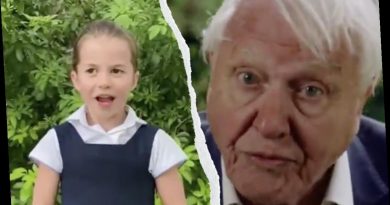 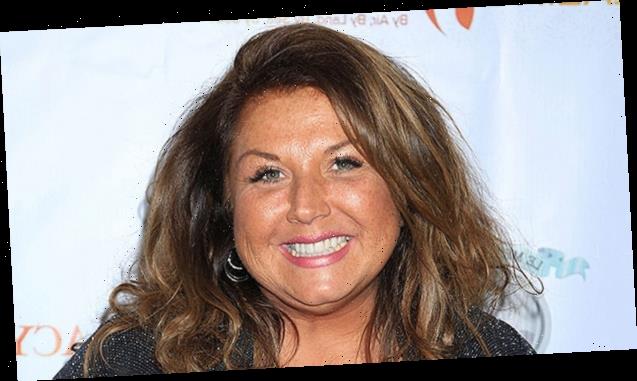 Abby Lee Miller Confesses She Thought She ‘Died’ During 8-Hour Spinal Surgery: ‘It Was Rough’ 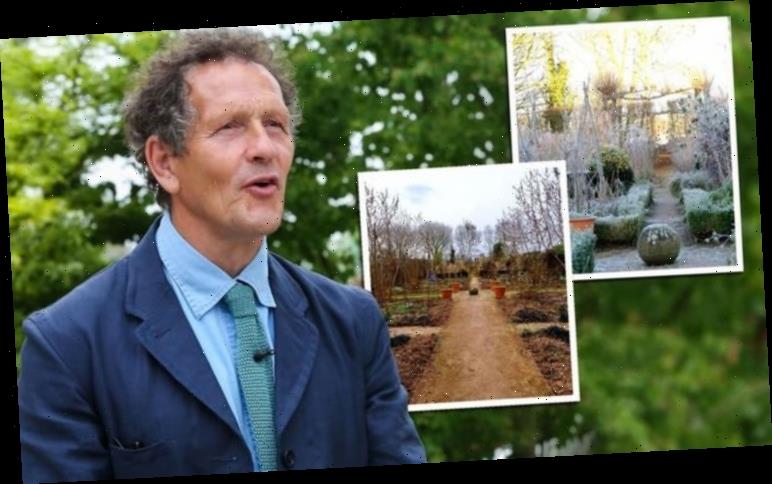 Monty Don: Gardeners’ World host shares new photos of own changing garden after box blight
We and our partners use cookies on this site to improve our service, perform analytics, personalize advertising, measure advertising performance, and remember website preferences.Ok