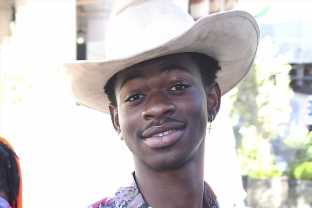 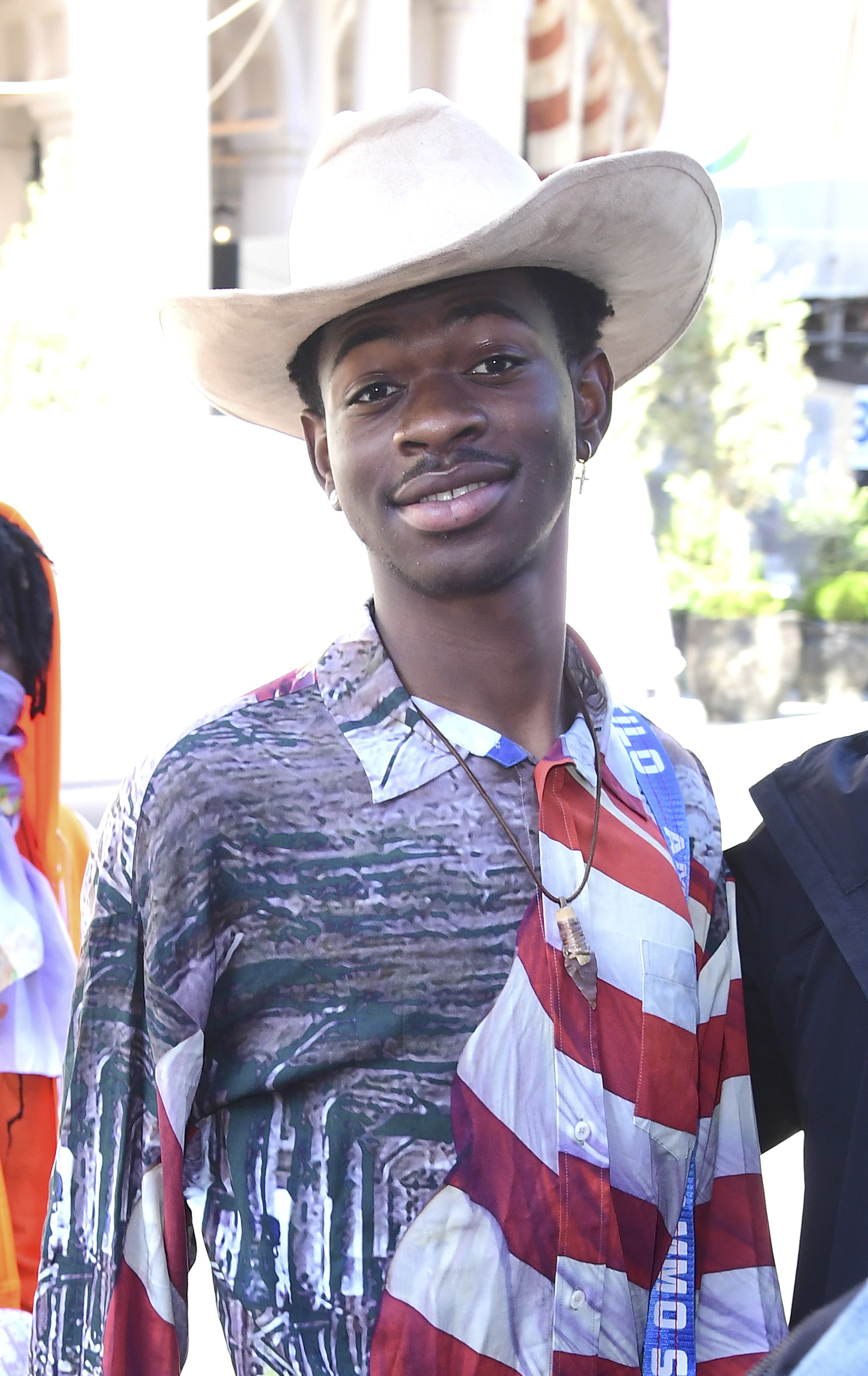 Lil Nas has opened up about his decision to come out as gay last week, explaining he hopes that by going public with his sexuality he can inspire change in the music world.

“I kind of revealed [it] …. that I am gay,” he told the BBC in an interview on Friday about his cryptic tweets at the end of Pride Month.

“It’s something that, you know, I was considering never doing, ever. Just taking it to the grave or something,” he added. “But I don’t wanna live my entire life—especially how I got to where I’m at—not doing what I wanna do.”

The song referenced his desire to no longer be “actin,” including the line, “This is what I gotta do, can’t be regretting when I’m old.”

In a follow-up tweet, Nas highlighted the rainbow on the art for his EP as another clue towards his sexuality.

Nas told the BBC that he hoped he his coming out as gay “opened doors” for others and that “they feel more comfortable.”

“Especially within the Country and the Hip Hop communities, which both songs combine, it’s not really accepted in either,” he said.

“Learning the internet over the past couple of years, I used to be that person being negative,” he said. “So, it’s like, I’m not angry or anything because I understand how they just want that reaction.”

“But I’m just going to joke back with them,” he said.

Indeed, Nas has been deploying memes and jokes on Twitter to mock anyone who has an issue with his sexuality.

In another meme-able moment at the end of his interview with the BBC on Friday, Nas accidentally walked in front of the hosts’ camera.

“You know how to steal the show!” host Charlie Stayt joked. 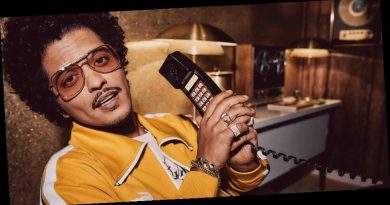 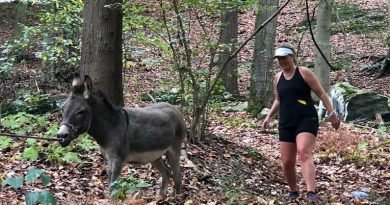 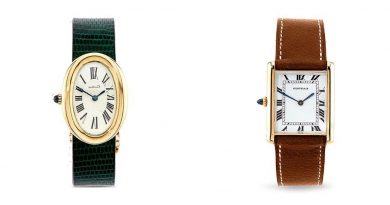