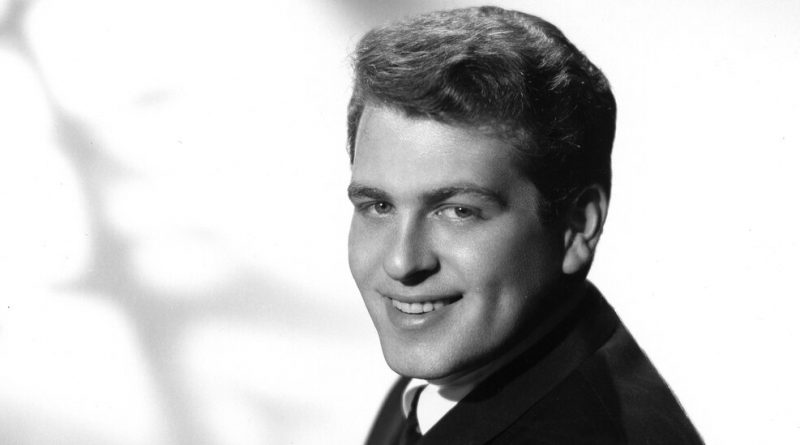 Len Barry, the lead singer of the Dovells on their danceable early-1960s hits “Bristol Stomp” and “You Can’t Sit Down” and later a solo artist whose career peaked with his infectious love song “1-2-3,” died on Nov. 5 in a hospital in Philadelphia. He was 78.

His son Spencer Borisoff said the cause was myelodysplasia, a bone marrow disease.

The Dovells were a doo-wop group whose members had all sung lead at various times. When the group auditioned for Cameo-Parkway Records in Philadelphia in late 1960, Mr. Barry sang lead on “No, No, No,” a song he had written. They got the deal, and his strong, soulful voice secured his role with the group.

“Lenny had a great voice,” Jerry Gross, one of the Dovells, said in an interview. “He had the sound they wanted.”

The back cover of the group’s first album, “Bristol Stomp,” featured brief biographies of each singer. Mr. Barry’s said, “His hobbies include rock an’ roll, basketball and, naturally, girls.”

“Bristol Stomp” — about teenagers dancing a new step in Bristol, Pa. — rose to No. 2 on the Billboard Hot 100 chart in 1961. The group performed the song in the 1962 film “Don’t Knock the Twist,” with Mr. Barry displaying a commanding stage presence. 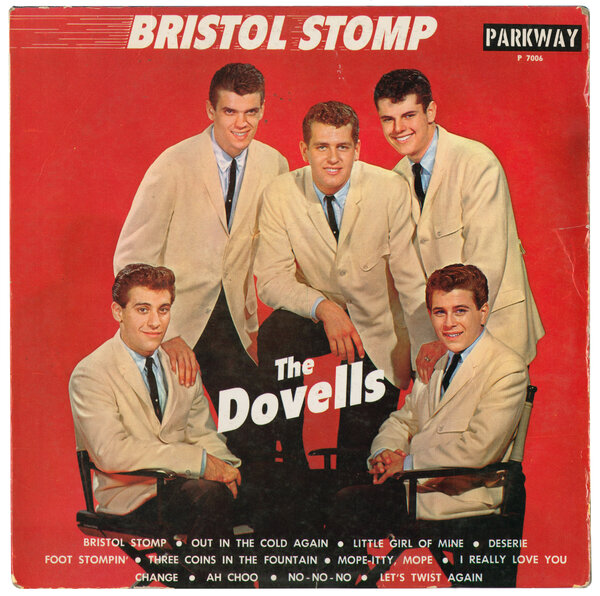 After several modest hits (including “Bristol Twistin’ Annie” and “The Jitterbug”), the Dovells returned to the Top 10 in 1963 with the infectious “You Can’t Sit Down,” which peaked at No. 3.

Later that year, Mr. Barry left the group in a dispute over its direction. He wanted the Dovells to move further into rhythm and blues, Mr. Gross said, but the others wanted to become a nightclub act.

“Lenny came over and he said: ‘I’m free. I want to be a solo artist,’” John Madara, a producer and songwriter, said in an interview in 2014 on the online series “Tom TV.”

Mr. Madara and his partner, David White, an original member of the group Danny and the Juniors, began producing songs for Mr. Barry at Decca Records, including “At the Hop ’65” and “Lip Sync (to the Tongue Twisters).”

Mr. Madara said he had the idea for “1-2-3,” but Mr. Barry said he did. He told The Albany Herald in 2012 that he was inspired by the Marvelettes’ song “Beachwood 4-5789,” and by his interracial relationship with one of the group’s members, to which her family objected.

“The song really was about interracial relations that were as easy as ‘1-2-3,’” he said.

A passionate and talented basketball player, Len was on the Overbrook High School team that won the Philadelphia city title in 1959. His teammates included two future N.B.A. players, Walt Hazzard and Wally Jones.

While in high school he also sang with a doo-wop group, the Brooktones, some of whose members were later in the Dovells. He would continue to perform with the Dovells and on his own through the early 1970s — but only occasionally afterward.

“He boisterously objected to the term,” Mr. Borisoff said of his father. “He felt it was racist, like people were saying, ‘Oh, for a white guy that’s good soul.’”

He still sang occasionally, but he spurned Mr. Gross’s requests to reunite with the other Dovells until the opportunity presented itself in 1994. Mr. Barry was booked on an oldies tour separately from the Dovells (who by then was down to two members, Mr. Gross and Mark Stevens, who still perform together).

“I saw Len in Syracuse and said, ‘Come out and do the “Bristol Stomp” with us,’” Mr. Gross said. “I said, ‘We’ll share the lead, we’ll do whatever you want.’” Mr. Barry agreed, somewhat reluctantly. “We had a lot of fun,” Mr. Gross said, and they got together again to sing “Bristol Stomp” at the next tour stop, in Hartford, Conn. But it was their last time together.

In addition to his son, Mr. Barry is survived by his daughter, Bia Gerngross, and two grandchildren. His marriage to Elaine Uniman ended in divorce.

In 2008, Mr. Barry shifted to writing fiction. He collaborated with his son on “Black-Like-Me,” about two young white youngsters growing up in a Black neighborhood. The novel was a reflection of Mr. Barry’s experiences attending an integrated high school, performing on the same bill with Black artists and having a voice that was sometimes mistaken for a Black singer’s.

“I was always very grateful for the life that music gave me,” Mr. Barry said in a promotional video for the book. “And if my later life can be rewarded to me by the literary industry, that would be magnificent.” With a smile, he added, “I don’t know what I’m going to do with the rest of my life if you don’t like my writing.” 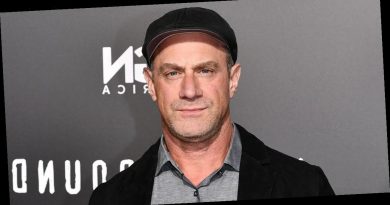 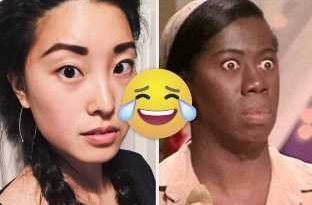 People Are Tweeting About Their Eyebrow Journeys, And It's Making Me Feel Way Less Alone 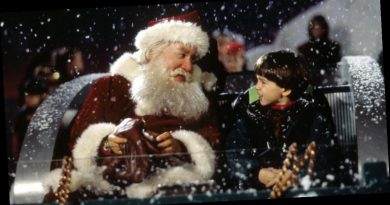 It's the Most Wonderful Time of the Year! Freeform Unveils 25 Days of Christmas Schedule