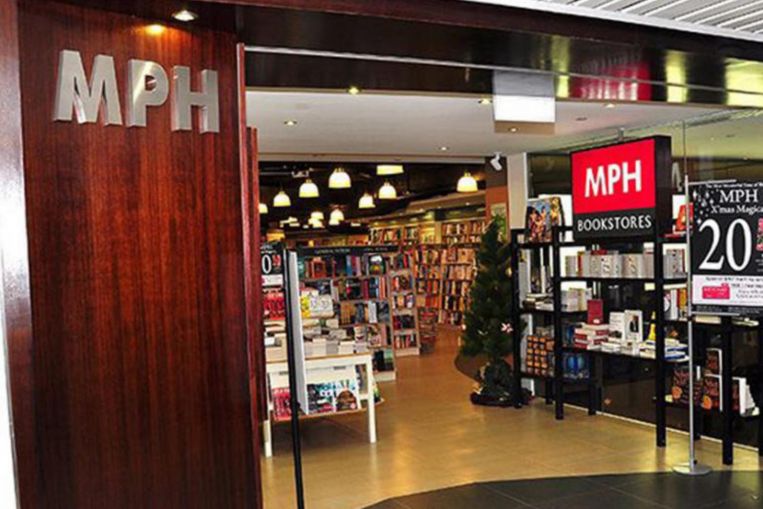 SINGAPORE – MPH Bookstores is closing its last two outlets in Singapore, citing high rental costs. Its Raffles City outlet will shutter on July 28 while the outlet at Parkway Parade will close on Sept 1.

MPH is, however, looking at opening a new outlet, though it would not say where.

“We are currently undergoing some restructuring and streamlining our resources to make way for new business initiatives,” said Ms Tan in a statement.

She added: “Despite the bleak outlook that the book industry may appear to be facing right now, we are confident that bookstores will continue to be relevant. We have seen bookstore chains in the United Kingdom that have managed to overcome these challenges and turn around their business.”

MPH’s closures follow those of other bookstores earlier this year, including Books Kinokuniya’s Liang Court outlet, which shut on April 21 after 36 years in business, and Popular’s Thomson Plaza outlet on June 23 after 31 years.

In an April interview with The Straits Times, MPH Bookstores area manager Ismail Osman said that sales have declined by 40 per cent over the last decade and the company has resorted to “perpetual discounting”. He added that the bookstores faced high rental costs – which can make up almost 65 per cent of the cost of operations – as well as the costs of hiring local labour in a tight market and competition from online retailers.

MPH Bookstores dominated the Singapore book scene from the 1970s to 1990s, before the arrival of the likes of bookstore chains Borders and Books Kinokuniya. Its Stamford Road flagship store closed in 2003 after nearly a century, while its Robinson Road branch made way for development in 2017.

The bookstores here are operated by MPH Bookstores Singapore, a local entity owned by a Malaysian holding company.

Book-lovers mourned the loss of MPH’s last two bookstores. Mr Anthony Koh Waugh, who runs pop-up book fairs under his label Booktique, has fond memories of visiting MPH’s Stamford Road branch as a secondary school student. As an adult, he would often hang out at the Raffles City outlet during lunchtime.

“I’m sad to hear we’re losing at least four bookstores this year,” said the 46-year-old. “It doesn’t matter whether it’s a chain or independent – so long as one goes down, it will impact the literary community.

“Authors, when they write their books, need avenues to sell them. The distributors will be badly hit too. And for readers, it’s a big loss.” 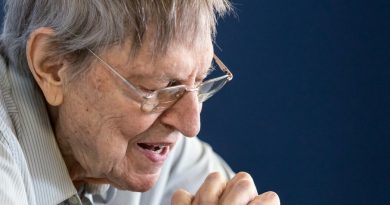 At 91, John Cullum Is Ready to Try Something New 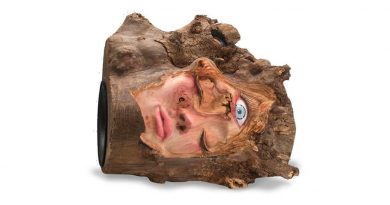 Luke Slut-Shames Hannah Over ‘Naked’ Date on ‘The Bachelorette’