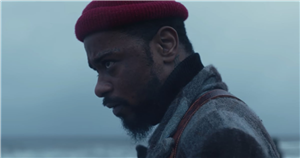 The moment I saw “Starring: LaKeith Stanfield” under SZA’s music visualizer for “I Hate U,” I knew we were in for a ride. The R&B singer dropped part one of a music video to the single on Jan. 7. The visual is a one-man show with Stanfield starring as SZA’s toxic (ex?) boyfriend. In the beginning, he’s seen getting out of his car screaming at the phone with SZA presumably on the other end. Then, he heads to the beach where he gets a text simply stating, “I hate u.” It’s genius. Watch the music video above to see how the rest of the story unfolds.

SZA released “I Hate U” in December after months of fans begging for it. The singer initially dropped the single on SoundCloud in Aug. 2020, along with two other songs, “Nightbird” and “Joni.” “I Hate U,” a banger for all the heartbroken (past and present) people of the world, became popular on TikTok, and on Friday, SZA made our dreams come true with its release on all streaming platforms!

The singer explained on Twitter that “I Hate U” was initially an “experiment.” On Instagram, SZA continued, “Honestly this started out as an exercise. I jus wanted somewhere to dump my thoughts w out pressure..y’all made it a thing and I’m not mad lmao. ask and u shall receive.” Voila! Now, time to put on the pressure so we can get a follow-up to her 2017 debut album Ctrl. 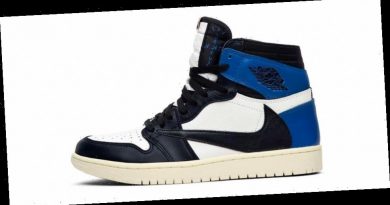 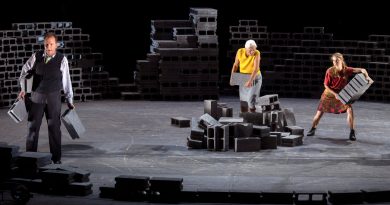 At Two Summer Festivals, Offerings That Are Gloomy and Grim

Kyle Richards Fires Off 29 Tweets About LVP and ‘RHOBH’ Drama