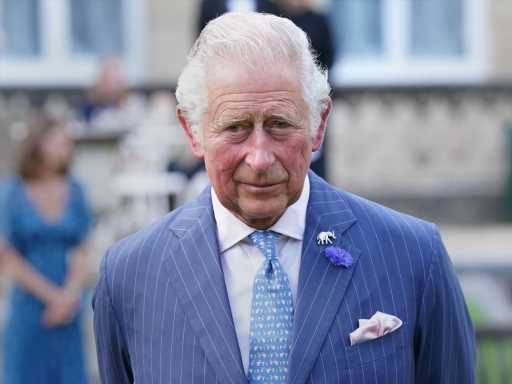 If you purchase an independently reviewed product or service through a link on our website, SheKnows may receive an affiliate commission.

If Prince Harry thought his memoir, Spare, would help bridge the differences between him and his father, King Charles III, — well, it sounds like he may want to rethink that strategy. While some reports are alluding to a possible sit-down with the royal family and Harry and Meghan Markle before the coronation in May, one royal watcher is saying there is no way this will happen.

“It’s wishful thinking,” an insider who is close to Charles told The Daily Beast. The real sticking point between father and son comes from the book itself. Harry wrote about his “secret” meeting with his dad and Prince William after Prince Philip’s funeral (so secret that it was in a graveyard) and trust between them isn’t apparently high on the list right now.

There are allegedly concerns that Harry will write a follow-up book to his highly successful memoir, so the royal family isn’t interested in giving him additional material at the moment. A second source told the outlet, “Silence is the only course open to them, and it has been effective so far, in that now, at last, at least over here, the story is subsiding.” Charles isn’t budging on an apology because he does not want to “fuel the argument” or make it look like Harry was right in sharing his dysfunctional family stories.

That’s why Charles’ approach of doing nothing — no apology, no punishment with stripping royal titles — is the one that works in the short term. It’s hard to see what happens in the long term because the royal family will never see eye to eye with Harry and Meghan, which just leaves everyone in a very awkward stalemate. 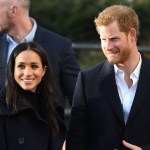 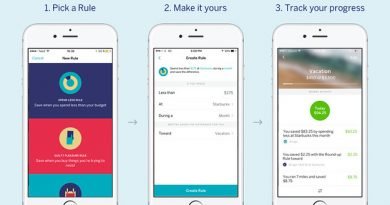 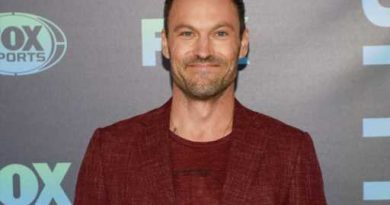