Home » Kevin Abstract on the Future of BROCKHAMPTON: "Everybody Just Getting a Lil Older" 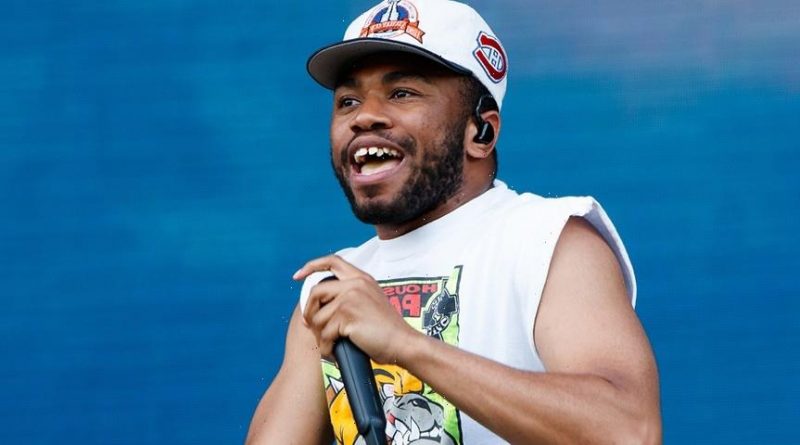 Kevin Abstract took to Twitter to briefly explain why the next BROCKHAMPTON album will be their last, sharing that “everybody [is] just getting a lil older.”

In early April 2021, the artist revealed on social media that the group will be releasing two albums this year — the first being ROADRUNNER: NEW LIGHT, NEW MACHINE — and that “these will be our last.” He recently tweeted, “we all love each other and we wanna continue making the best music we can everybody just getting a lil older and got a lot to say outside of group projects. we’ve dedicated the last ten years of our lives to making music together this next project we’re just doing what’s rite.”

Abstract added that the BROCKHAMPTON is still working on officially releasing their Technical Difficulties series, which they debuted around May 2020 via several livestreams. “still wanna try to get technical difficulties out at some point,” he tweeted, continuing, “just hella samples to clear so i wouldn’t even be surprised if that came after the last album but we really want that out.”

Stay tuned for more info on BROCKHAMPTON’s final project and the official release of Technical Difficulties. 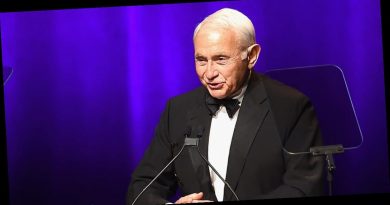 Filthy Rich: A Look at Businessman Les Wexner's Life and His Relationship to Jeffrey Epstein 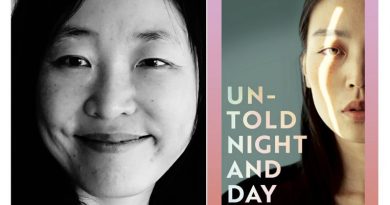 Existential crises and the search for identity 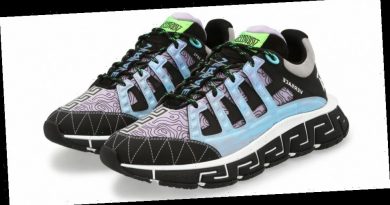