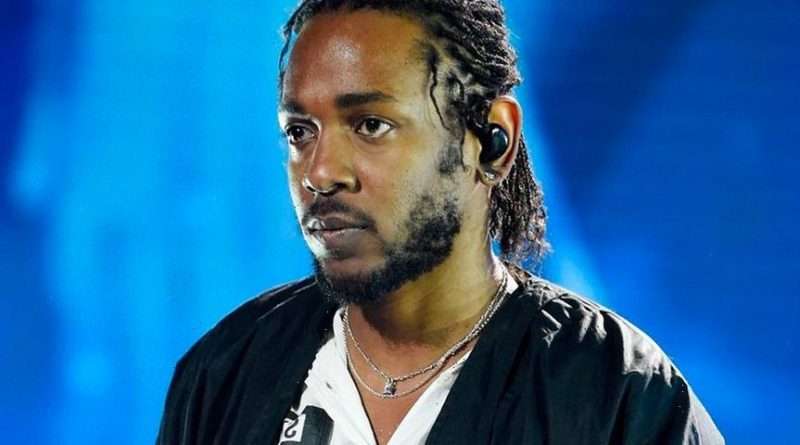 Kendrick Lamar is officially back in the music business, announcing his return by sharing a new track off his new album Mr. Morales & The Big Steppers. Just less than a week before the album drops, Lamar has also released the accompanying visuals to the track “The Heart Part 5.” His long-awaited fifth studio album has a first week projection increase to 400,000 and is expected to debut at No. 1 in the U.S. upon release.

The new track samples the classic 1976 Marvin Gaye song, “I Want You.” Throughout the music video, Lamar can be seen standing in front of a deep red backdrop while he raps the lyrics of his songs and swaps faces with deep fake technology with other hip-hop icons like Nipsey Hussle and Kanye West and other Black legends like Kobe Bryant. The shape-shifting begins with a quote, “I am. All of Us,” attributed to the artist’s Oklama persona. Lamar opens the song by addressing the audience, “As I get a little older, I realize life is perspective and my perspective may differ from yours. I want to say thank you to everyone that’s been down with me. All my fans, all my beautiful fans, anyone who’s ever gave me a lesson. All my people.”

Take a look at the video above.

In other music news, Ye shares a new music video for “Life of the Party” featuring pieces from the forthcoming YEEZY GAP ENGINEERED BY BALENCIAGA collection.
Source: Read Full Article 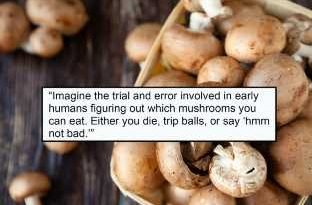 Here Are The Best Comments On BuzzFeed We Got This Month 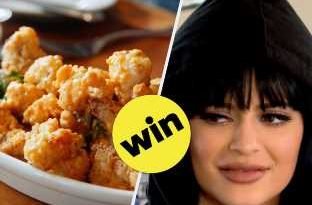 Choose Some Food From Different States And We'll Guess Your Age 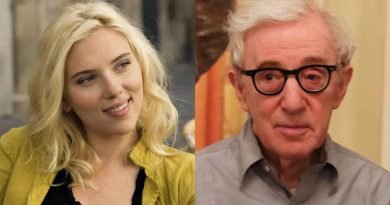 Despite accusations, Scarlett Johansson stands by Woody Allen: ‘I believe him’