No new beginnings for now! Paris, Nicky and Barron Hilton don’t have plans to join the revival of The Hills, matriarch Kathy Hilton exclusively told Us Weekly.

“They were asked,” Kathy, 60, said at the premiere party for the MTV show on Wednesday, June 19. “But they’re busy with so many things right now.” 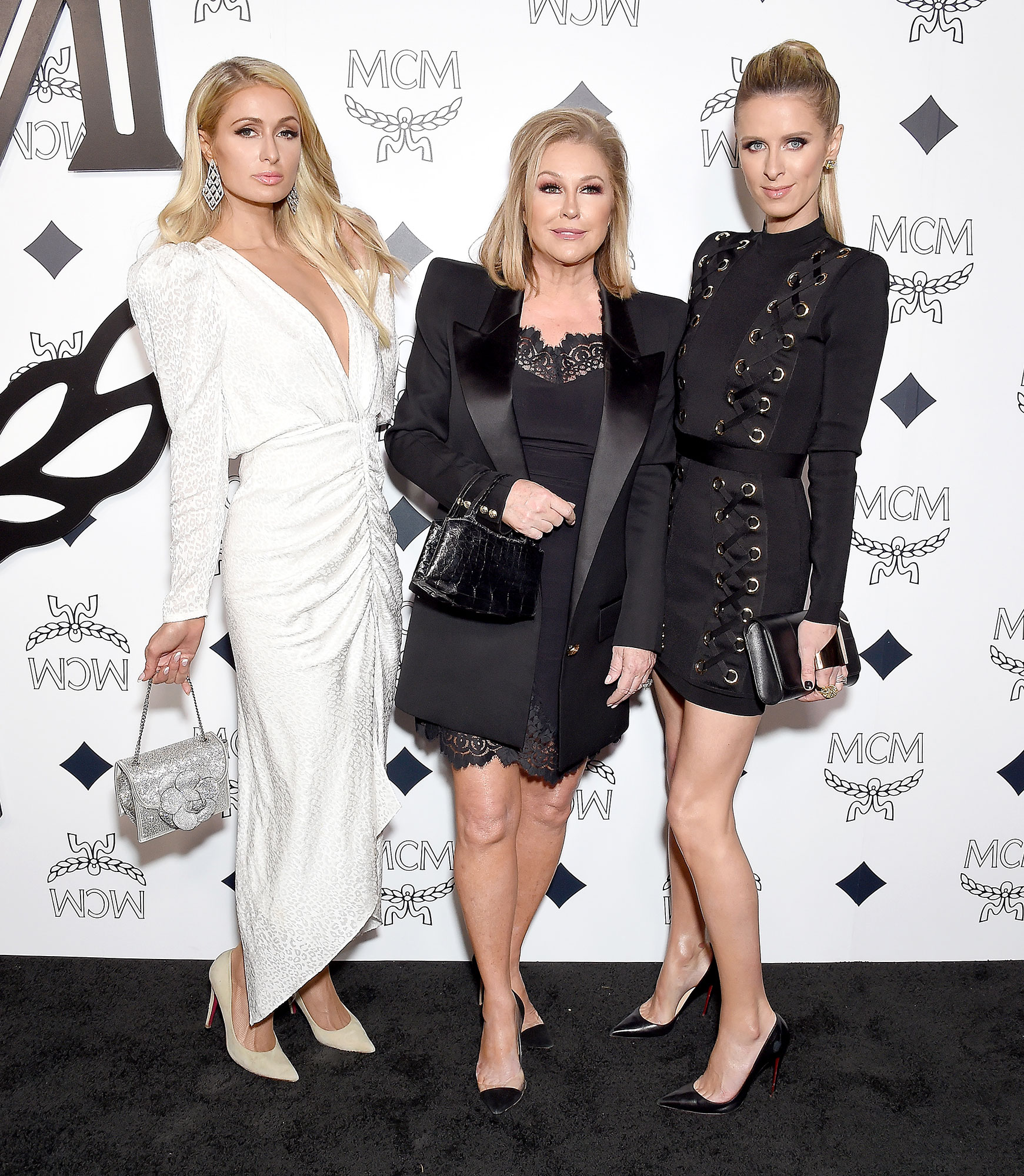 As for whether any of her kids, whom she shares with husband Richard Hilton, would give the world of reality TV a whirl in the near future, Kathy said, “Barron just started a new job in investment banking and so he is in New York City and Nicky is designing and busy. Nicky would not ever go on a reality show.”

Former reality star Paris, 38, has also been keeping busy. Last week, Us caught up with the socialite — who starred on The Simple Life with Nicole Richie from 2003 to 2007 — and Kathy at the premiere party for Paris’ partnership launch with The Glam App.

Mama Kathy still has love for the Hills reboot, and was at the party to show support for OG star Stephanie Pratt. “Stephanie is a dear friend,” she said. “I love her.” 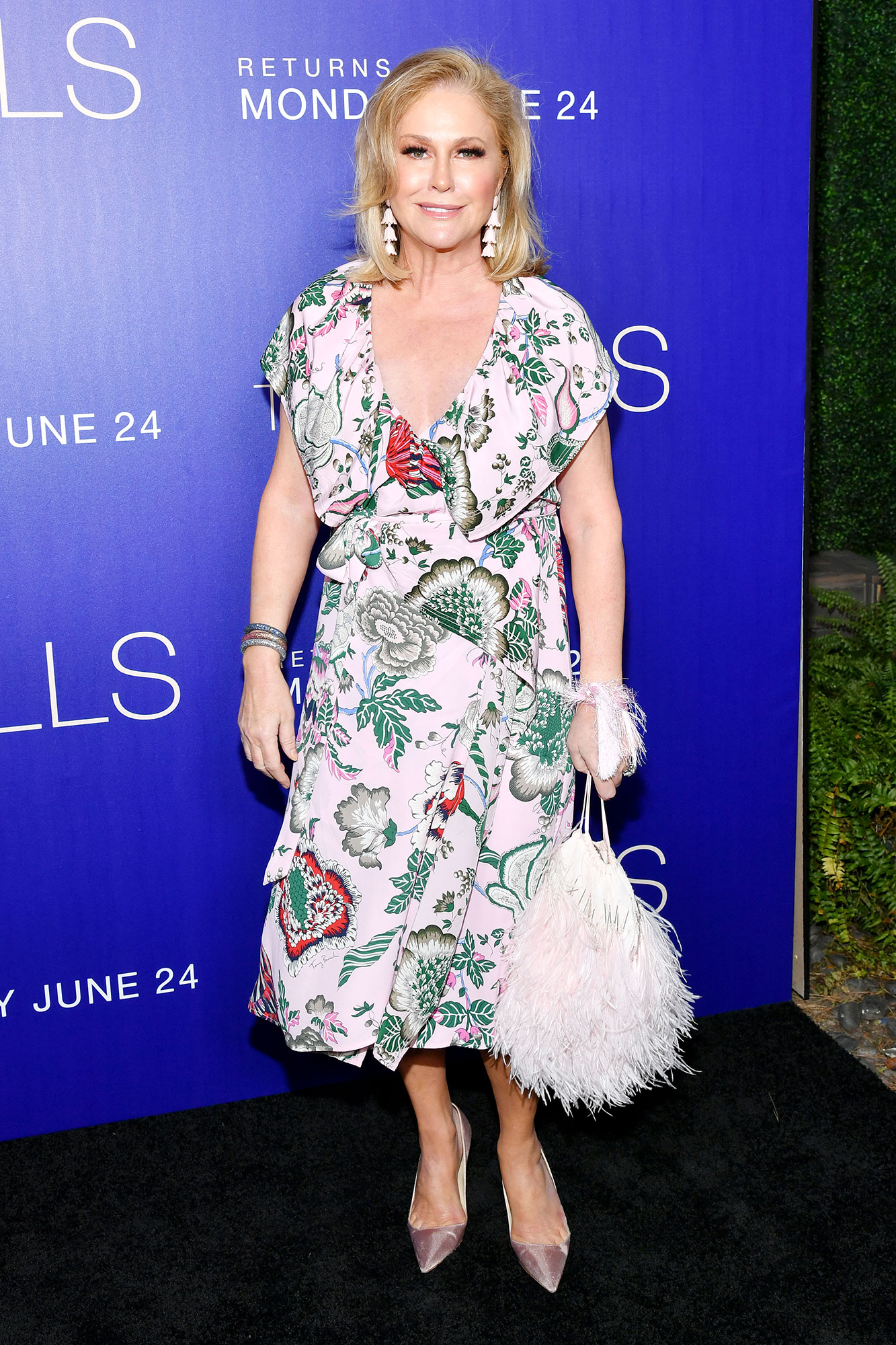 Those who want to see Kathy join the reality world will have to keep waiting. She exclusively confirmed to Us on Wednesday that she was “working on some really exciting projects” but replacing Lisa Vanderpump on The Real Housewives of Beverly Hills would likely not be one of them.

Even without the Hiltons’ involvement, The Hills: New Beginnings is sure to kick off with plenty of fireworks when it premieres on Monday, June 24. OG cast member Audrina Patridge is dealing with a divorce, while the Pratt siblings are still feuding. Adding to the drama is newbie Mischa Barton’s own public struggles with fame and other issues — and that’s just the first episode! 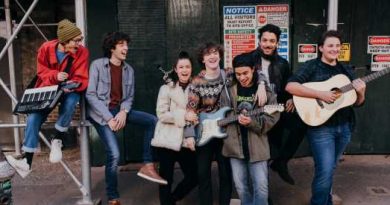 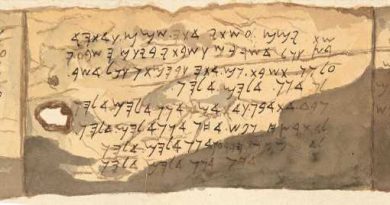 A Biblical Mystery and a Reporting Odyssey

23 musicals that you can watch online, ranked