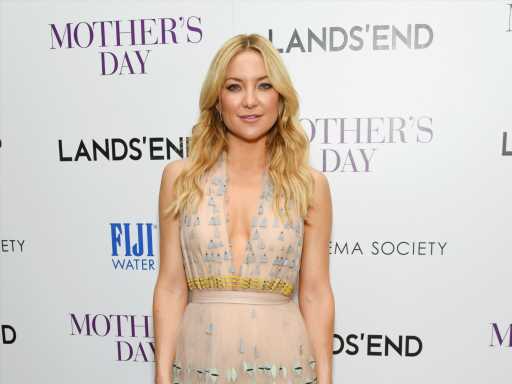 Kate Hudson is now the proud mama of an adult son. It’s hard to believe, but her oldest child, Ryder Robinson, from her first marriage to Chris Robinson, is officially 18 years old. In honor of his milestone birthday, the actress shared many never-before-seen photos of his life growing up in an emotional video.

She sweetly started the video with a shot of her and Chris at a formal event with her baby bump on full display as Dire Straits’ song, “Walk of Life,” plays in the background (grab your tissues now). The clip takes her followers from his infancy to his late teen years with his mom and younger siblings, Bingham, 10, and Rani, 3. There’s a cameo by grandmother Goldie Hawn and grandfather Kurt Russell — and there’s even one of Ryder wearing a tie-dyed NYU sweatshirt. (Is he heading to New York University next year?)

But a post like this isn’t complete without a gushing mom to celebrate what is also a monumental day for her as a parent. “And then he was 18,” she wrote. “My heart is filled with love and excitement for your future. Ryder you incredible, unique, hilarious, loving human, I love you beyond. Happiest Birthday @mr.ryderrobinson PS Now your life is your responsibility and outta my hands! Good luck son!!!” Even though she’s joking about him being on his own, you can feel the sense of pride she has in her son, whom she already believes will “follow in the footsteps of the family” and become an actor.

“I would say he’s probably the funniest in our family,” Hudson said on Late Night with Seth Meyers in September. “So, this is like every day for me. Nobody makes me laugh like Ryder, and he just constantly makes fun of me.” So fans should get ready for a celebrity kid to become a part of the Hudson-Hawn-Russell acting dynasty.

Before you go, click here to see celebrity kids who are all grown up. 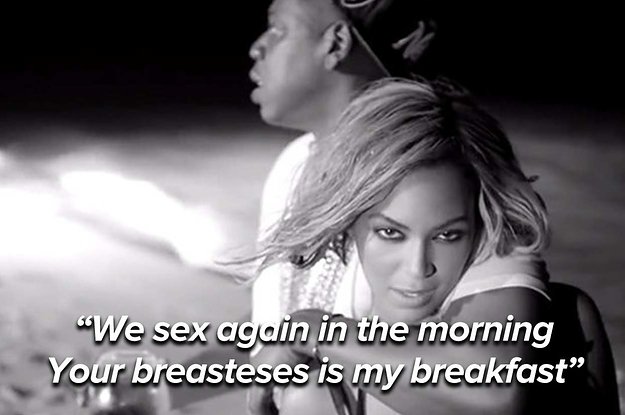 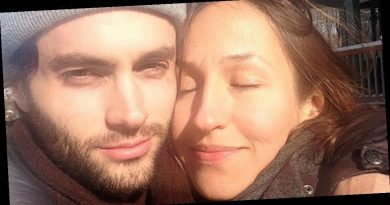 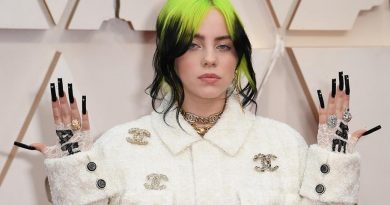