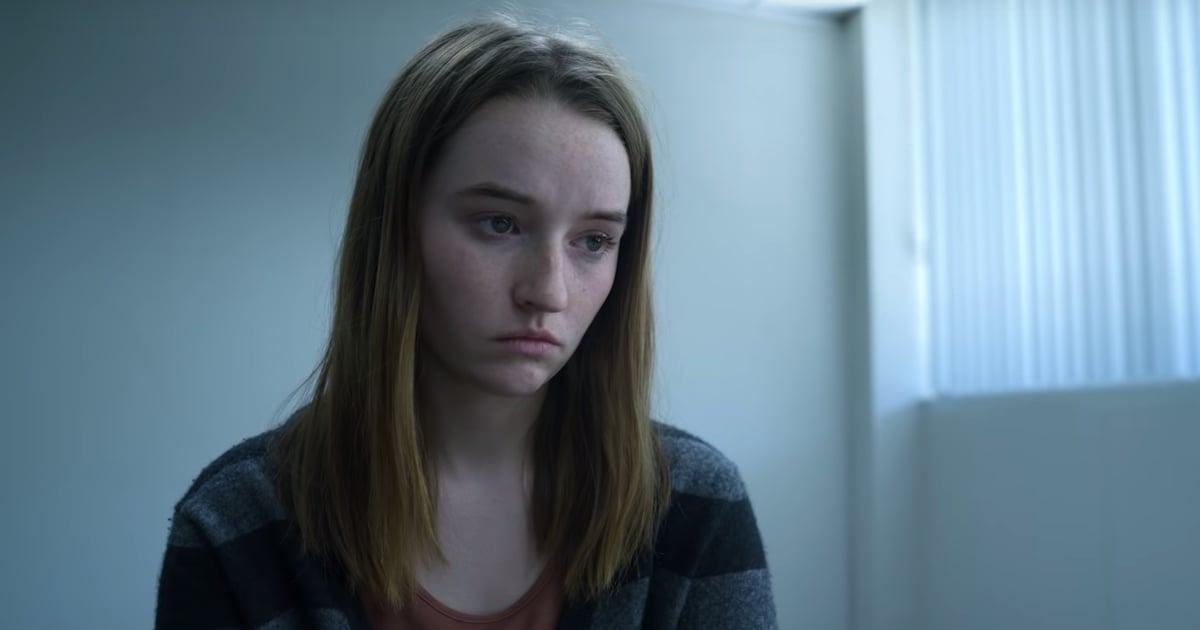 Kaitlyn Dever proved herself to have plenty of comedic chops earlier this year in Booksmart, but in Netflix’s upcoming drama Unbelievable, she gets the chance to show off her dramatic range. The series is based on the true events reported in The Marshall Project and ProPublica‘s Pulitzer Prize-winning article “An Unbelievable Story of Rape,” written by T. Christian Miller and Ken Armstrong, as well as an episode of This American Life (“Anatomy of Doubt”).

Dever stars as teenager Marie Adler, who files a police report claiming she was sexually assaulted by a man who broke into her home. Unfortunately, she soon discovers that the investigating detectives and her own close friends and family doubt her story. Luckily, Marie ends up having two important women in her corner — detectives Grace Rasmussen and Karen Duvall (Emmy winners Toni Collette and Merritt Wever), who team up to investigate a pair of intruder rapes that are remarkably similar to what Marie said happened to her.

Watch the trailer above before all eight episodes of Unbelievable — which also stars Danielle Macdonald and Elizabeth Marvel — drop on Netflix on Sept. 13. 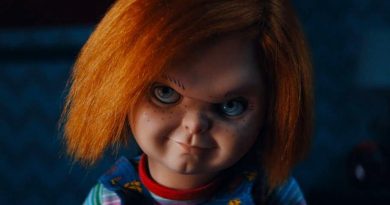 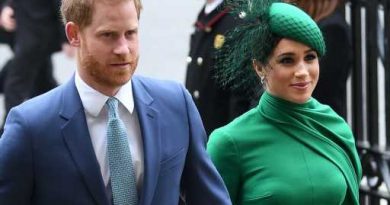