Most parents would shudder at the thought of their children acting in sex scenes but Julia Louis-Dreyfus has praised her son’s performance in The Sex Lives of College Girls.

The Veep actress’ son Charlie Hall, 25, has joined the second season of Mindy Kaling’s comedy series, which follows four college roommates and their sexually active lifestyle as they deal with the struggles and hardships of higher education and adulthood.

In it, he plays Andrew the biochemistry classmate of main character Whitney (Alyah Chanelle Scott), who soon becomes her love interest.

So supporting of her son’s latest project, Julia, 62, decided to tune in despite knowing she would probably be getting an eye-full.

When asked about the ‘racy’ show when appearing on Jimmy Kimmel Live, the talk show host questioned if Julia was ‘watching in fear’ that she might see anything she hadn’t witnessed ‘in a while’ when it came to her offspring.

‘Well, I mean I did watch the show and I think he was adorable,’ she said.

‘He was f***ing some girl in the library and I thought it was dynamite.’ 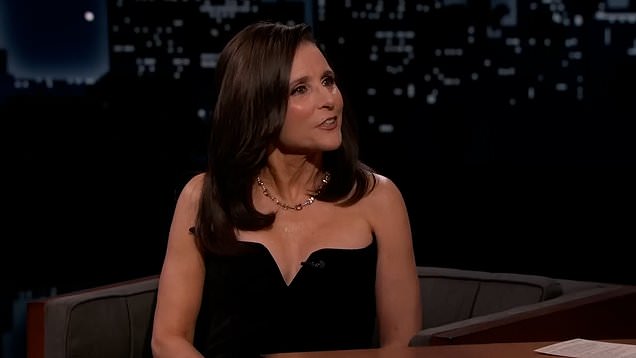 Her response sent Jimmy and the audience into hysterics.

His most recent role sees him play a character he labelled a ‘d***’.

‘He’s pretty douchey, he’s stuck up, he’s super competitive, obviously there are some redeeming moments for him, but on the whole, you’re not exactly rooting for him, which is fun,’ he told Pop Sugar.

He added: ‘It’s a fun little challenge to play someone that you’re not rooting for in a way that is entertaining and also in a way that’s funny.’

The Sex Lives of College Girls is streaming on ITVX. Jimmy Kimmel airs on ABC in the United States. 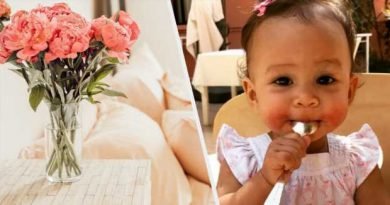 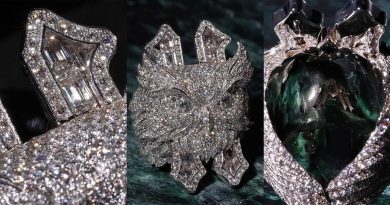 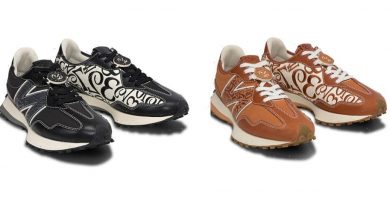