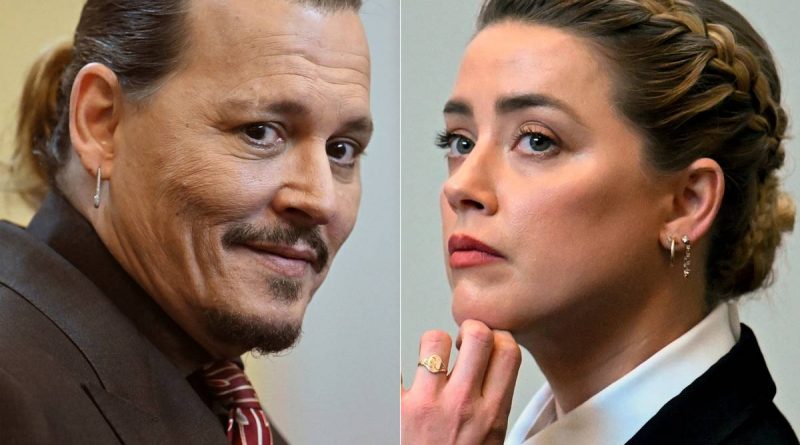 A judge has let Johnny Depp to move forward with his libel suit against his ex-wife, Amber Heard, after the Pirates of the Caribbean star rested his case.

Heard’s lawyers had asked the judge to dismiss the case, arguing that Depp had failed to make his case as a matter of law and that no reasonable jury could find in his favour.

But the judge, Penney Azcarate, said the standard for dismissing a case at this point in the trial is exceedingly high, and that the case should be allowed to move forward if Depp has provided even a “scintilla” of evidence backing up his claims.

The trial will move forward Wednesday morning (NZT) with Heard’s team beginning to present its witnesses after more than three weeks of testimony from Depp’s witnesses, including four days on the stand from Depp himself.

Depp and his lead lawyer, Benjamin Chew, patted each other on the back after the judge ruled the case can proceed.

Chew argued that the jury has a wealth of evidence to conclude that Heard falsely accused Depp of abuse. In fact, he said, the evidence shows that “Ms Heard physically abused him. She’s the abuser.”

Heard’s lawyer, J. Benjamin Rottenborn, said the evidence is clear over the last three weeks of testimony that Heard’s allegations of abuse are truthful.

“We haven’t gotten to put on our case yet,” he said. “This is all evidence that has come in while [the] plaintiff controls the playing field.”

Depp is suing Heard for $50 million in Fairfax County Circuit Court after Heard wrote a December 2018 op-ed piece in the Washington Post describing herself as “a public figure representing domestic abuse”. The article never mentions Depp by name, but Depp’s lawyers say he was defamed nevertheless because it’s a clear reference to abuse allegations Heard levied in 2016, in the midst of the couple’s divorce proceedings.

The judge on Tuesday did say she’s reserving judgment on whether the article’s headline in online editions should be part of the libel lawsuit because she said the evidence is unclear at this point whether Heard wrote the headline or is responsible for it. The online headline reads, “I spoke up against sexual violence — and faced our culture’s wrath. That has to change”.

Among the final witnesses for Depp on Tuesday morning was Erin Falati, a private nurse for Heard. She testified in a recorded deposition that she received photos of Heard with red marks on her face the night of May 21, 2016. That’s the night of a final fight between Depp and Heard that precipitated Heard’s divorce filing a few days later and her May 27 appearance at a Los Angeles courthouse, with red marks on her face, seeking a restraining order.

Depp has said Heard faked the bruises and presented testimony from police officers who didn’t see marks on Heard’s face when authorities were called the night of the fight. But the photos texted to Falati, which were seen by the jury, could contradict the officers’ perception. – AP 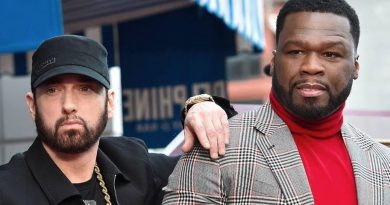 37 Things Under $10 That'll Help You Look More Pulled Together 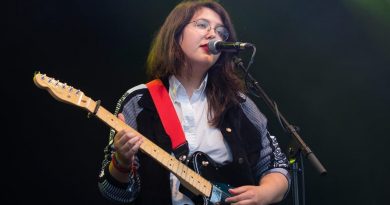 If You're Not Familiar With Lucy Dacus's Indie-Rock Sound Yet, This Playlist Is For You