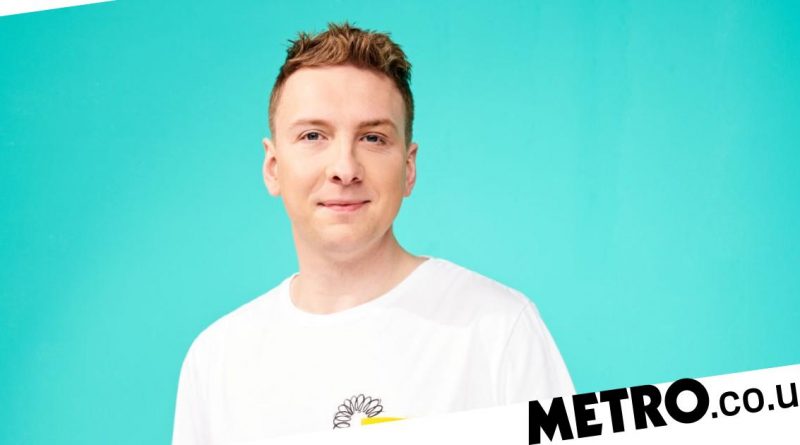 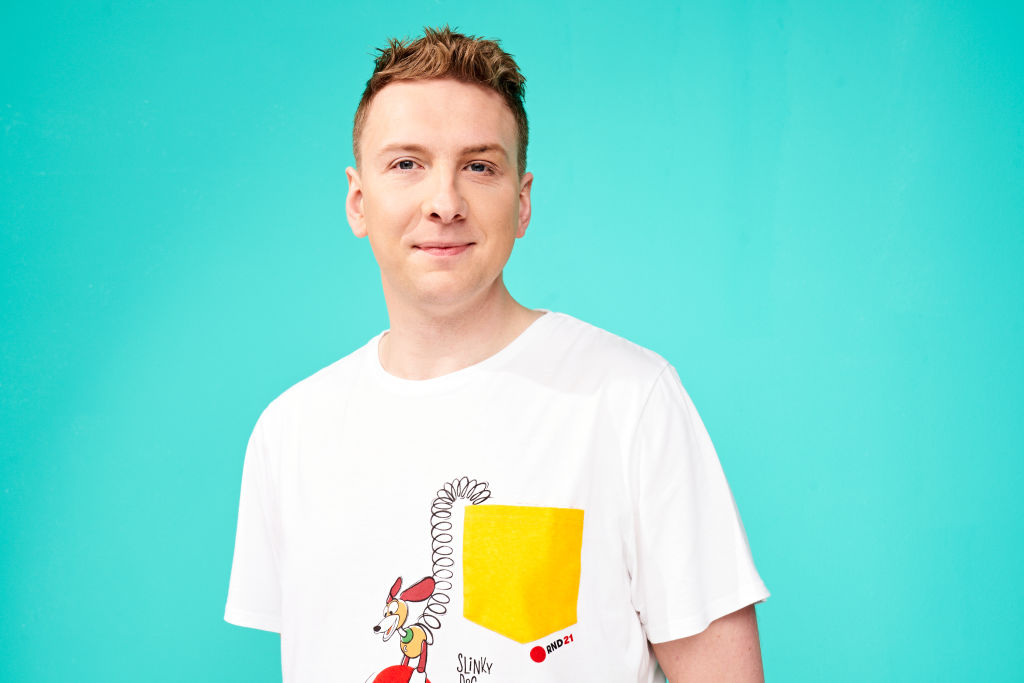 Joe Lycett has dashed our dreams by revealing he has no aspirations to replace Matt Lucas as co-host of The Great British Bake Off… and we might need a moment to recover.

This week, Matt, 48, announced that he had made the decision to step down from his role on the Channel 4 programme, which he’s presented alongside Noel Fielding since 2020.

In a statement, the comedian explained that he was no longer able to juggle his many work commitments, writing: ‘It’s been a delicious experience and I can’t imagine a more fun way of spending my summers, but it’s become clear to me that I can’t present both ‘Fantasy Football League’ and ‘Bake Off’ alongside all my other projects.’

He added: ‘So, after three series and 51 episodes, I am cheerfully passing the baguette on to someone else.’

Following the news of Matt’s departure, there’s been widespread speculation over who could replace him in the tent, to become a part of the Bake Off quartet with Noel and judges Paul Hollywood and Dame Prue Leith.

Several names have been suggested as possible contenders, including the likes of Katherine Ryan, Richard Ayoade, Amelia Dimoldenberg and Dawn French.

Joe, 34, was also put forward with strong odds, but it seems he has no interest in the position.

While speaking on The News Agents podcast, Jon Sopel told the comic that he was ‘bookies favourite apparently’.

Emily Maitlis remarked to Joe, ‘You knew, I bet you Google yourself,’ to which he replied: ‘I definitely do Google myself. I haven’t done in the last 24 hours. And I stopped for a little while with the Beckham stuff.’

He then added: ‘No, thank you. I’m taking myself out the race.’

Joe recently made headlines when he called on former England footballer David Beckham to back out of his reported multi-million pound deal with Qatar during the World Cup, in protest of the country’s laws against homosexuality and other human rights abuses.

The comedian pretended to shred £100,000 when he heard nothing from David, 47, but later revealed the money had actually been donated to LGBT+ charities, and he’d actually shredded the retired athlete’s cover for gay magazine Attitude.

During the same podcast interview, Joe revealed he’d heard from David’s team, stating: ‘I’ve not heard directly from Beckham. We have had some movement with his people.

‘Basically, we’ve had some contact with them… but basically, legally at the minute, I’m not sure what I’m allowed to say.’

The Great British Bake Off is available to watch on All 4. 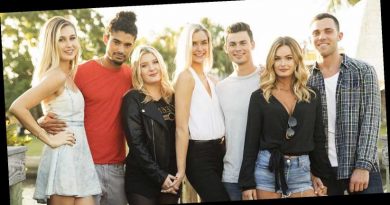 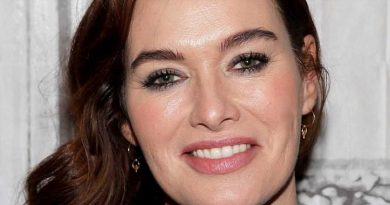