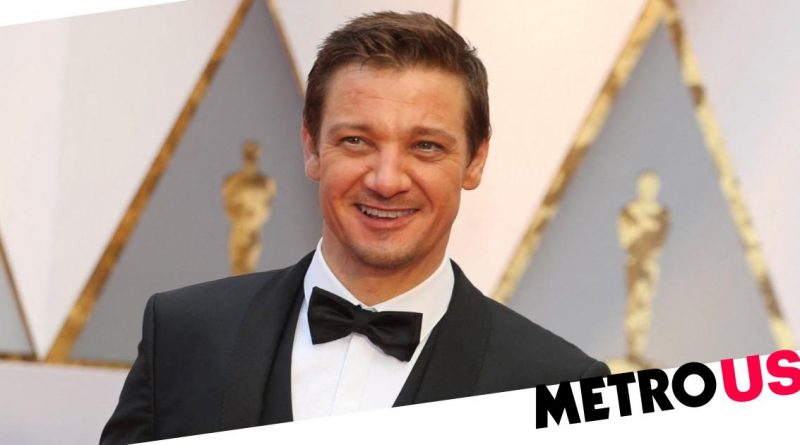 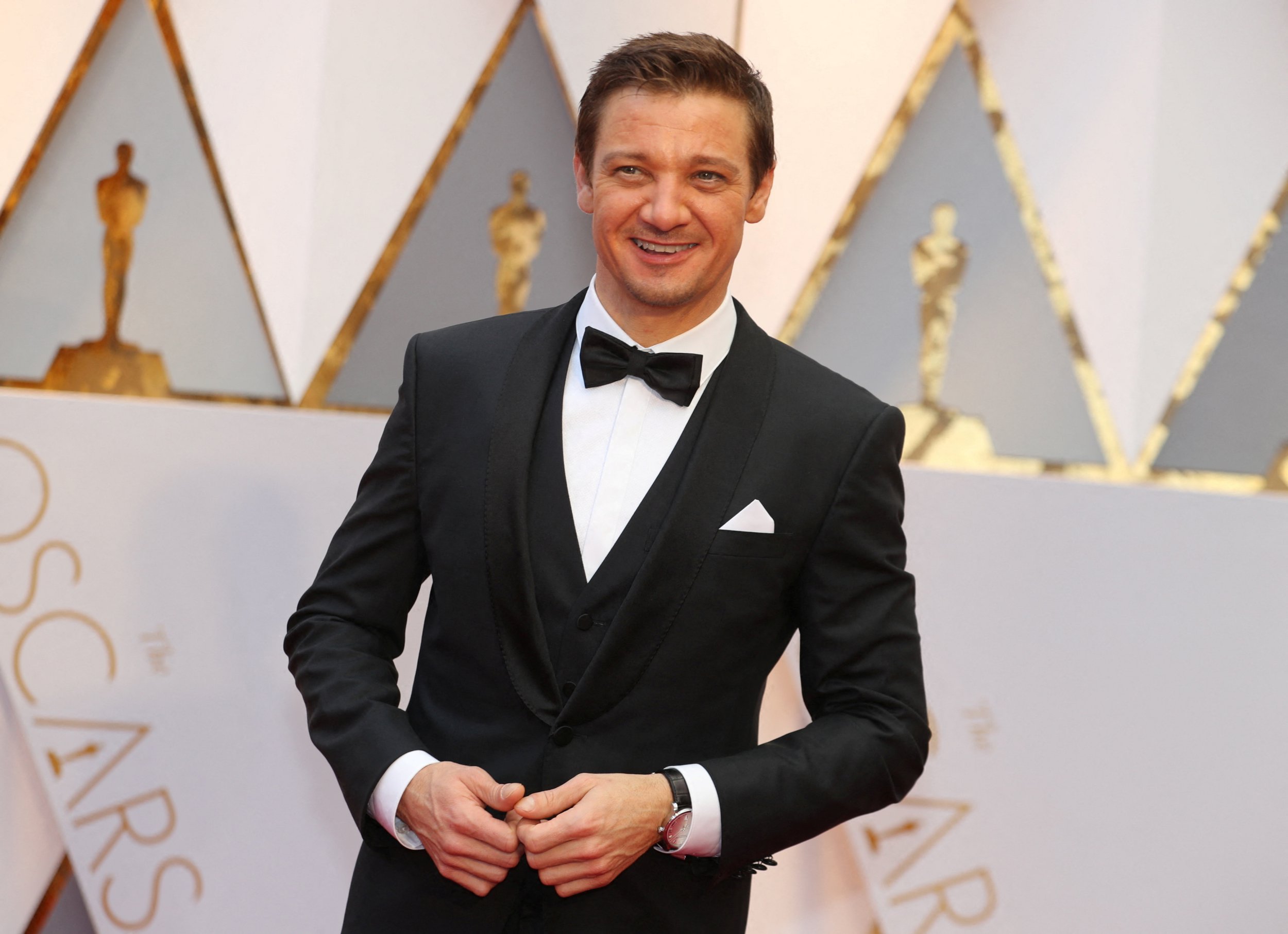 Jeremy Renner has returned home from the hospital more than two weeks after his snow plow accident.

The Hawkeye star, 52, was airlifted to hospital with serious injuries on January 1 after he was accidentally run over by his own machine – while trying to help a stranded family member.

He was ‘crushed’ by the vehicle and had been recovering at the Renown Regional Medical Center in Reno, Nevada, sharing health updates from his hospital bed.

Taking to Twitter on Monday, he revealed that he was able to return home and watch the season two premiere of Mayor of Kingstown – in which he stars in the lead role – surrounded by his loved ones.

Responding to a tweet from the program’s official account, he penned: Outside my brain fog in recovery, I was very excited to watch episode 201 with my family at home.’

Followers were delighted by the news, and rushed to wish the Marvel icon a speedy recovery.

He was airlifted to hospital and has since undergone two surgeries – one to place metal pins around his legs and another operation on his chest.

Following the ordeal, he has been sharing glimpses of his time in hospital on social media – including his 52nd birthday celebrations.

Jeremy also revealed that he was missing his snow-covered home, but implored people to be safe in the plummeting temperatures.

His sister, Kym, has offered a health update in a chat with People Magazine, telling the publication: ‘We are so thrilled with his progress.

‘If anyone knows Jeremy, he is a fighter and doesn’t mess around. He is crushing all the progress goals.

‘We couldn’t feel more positive about the road ahead.’ 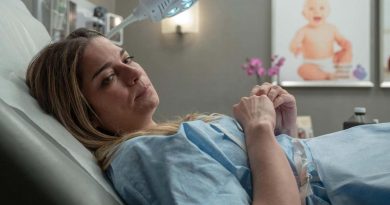 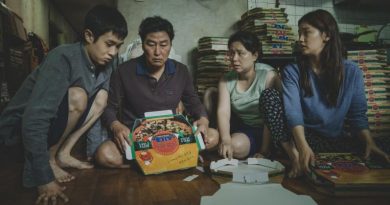 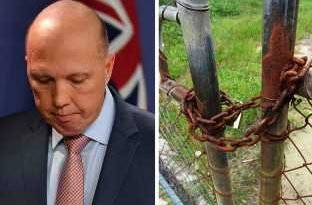