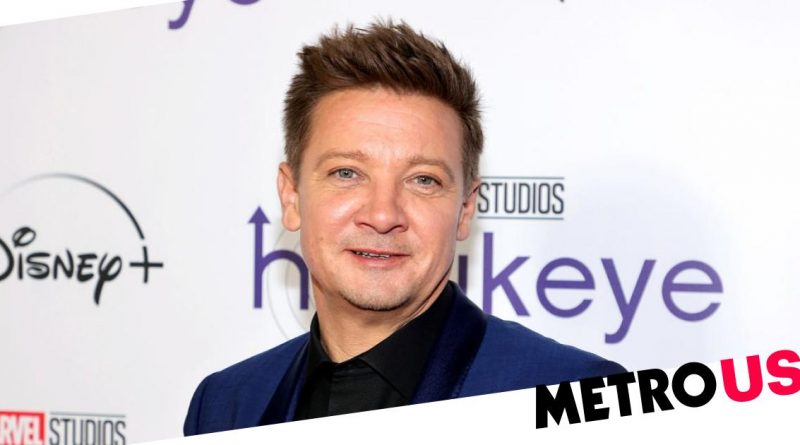 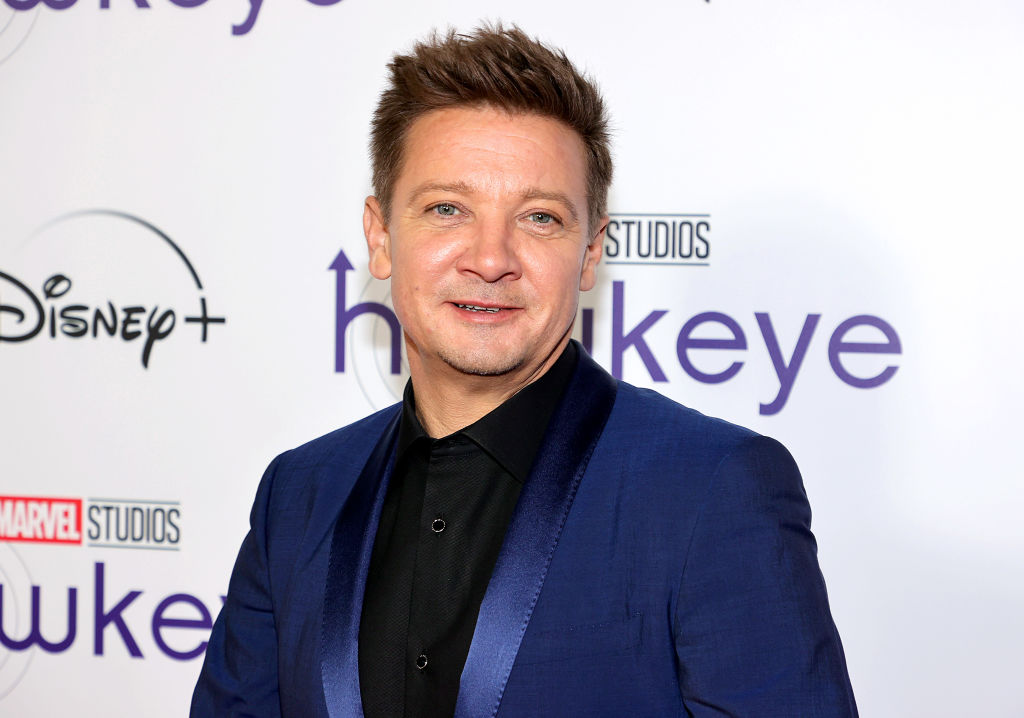 Jeremy Renner is said to be feeling overwhelmed by the number of well-wishes he had received since being hospitalised after a near-fatal snow ploughing accident.

The 52-year-old actor is currently recovering in hospital after being crushed by the heavy machine on New Year’s Day near his home in Reno, Nevada.

Since arriving at the medical institute, an outpouring of love and support has reached the Marvel star from fans and fellow actors alike.

Family members and recovery staff have helped the star keep his spirits high and celebrated his 52nd birthday with him weeks after the devastating incident occurred.

Speaking on his current condition, an insider told People: ‘He is overwhelmed by the showing of love and support.’

Despite this, Jeremy is aware that he still faces a difficult recovery after he suffered blunt chest trauma and orthopaedic injuries.

The Hollywood star – who is best known for playing Hawkeye in the Marvel movies – underwent surgery after the accident and has subsequently been inundated with supportive messages.

Showbiz pals including Evangeline Lilly, Hailee Steinfeld and Chris Hemsworth all shared their affection for the Hollywood actor at various points throughout his recovery.

Meanwhile, Kym Renner – Jeremy’s sister – recently explained that she’s been encouraged by the progress he’s made over recent days.

She said: ‘We are so thrilled with his progress. If anyone knows Jeremy, he is a fighter and doesn’t mess around.

‘He is crushing all the progress goals.’

Kym and other members of the family are feeling optimistic about his recovery.

However, she’s also aware that there’s still a long stretch to go before he is back to full strength but ‘couldn’t feel more positive about the road ahead’.

Jeremy was injured when he tried to remove a stranded family member’s car from the snow near his home.

The Hurt Locker star was struck by a snow plough and left completely crushed by the vehicle, according to a 911 call made after the incident.

A doctor – who lived nearby – fixed a tourniquet to his leg until the actor was airlifted to hospital, where he was kept in an intensive care unit in a critical condition before undergoing surgery on his injuries. 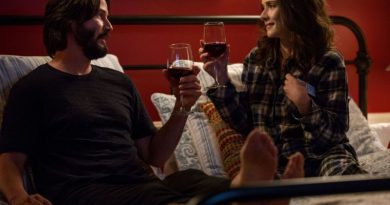 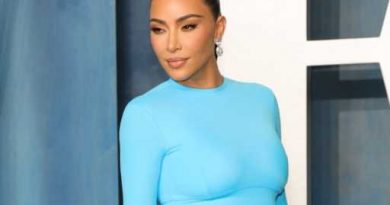 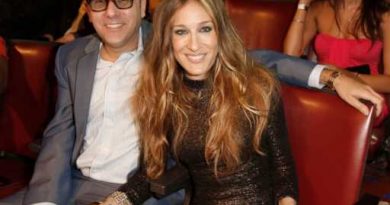