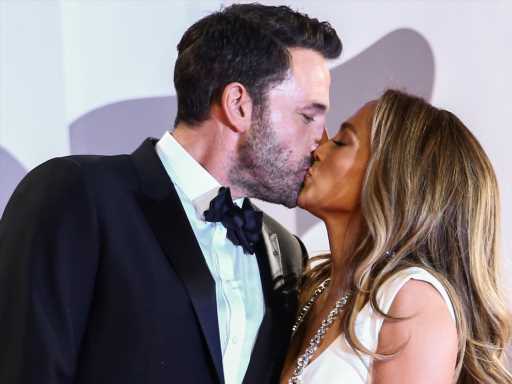 It’s been a whirlwind year for Jennifer Lopez on the heels of reuniting with Ben Affleck. After 17 years apart, the duo came back together to dazzle fans with Bennifer 2.0 — and they haven’t slowed down. But we have to remember that rekindling their relationship happened just after she broke up with fiancé Alex Rodriguez, so that might make the Marry Me star a little shy to think about marriage for the fourth time.

But hold up! It’s J.Lo that we are talking about and we know she loves romance and being in love. Could another trip down the aisle be in store for her? Will Bennifer finally get hitched after canceling their 2003 wedding? We are opening up our calendar to a future ceremony because the “On The Floor” singer sounds very open to the idea. When asked by Hoda Kotb about her thoughts on marriage on Thursday’s Today Show, Lopez hemmed and hawed for a moment before diving right into her answer. “I don’t know,” she said. “Yeah, I guess. You know me, I’m a romantic, I always have been, a few times. I still believe in happily ever after, for sure, 100%.”

So wedding bells sound like they could happen for the dazzling red carpet duo — and we know that Affleck is not someone who does things small. This will likely be a grand gesture of his love for Lopez, especially the second time around. That’s exactly how she described the first proposal to Diane Sawyer back in 2002, saying the moment was “traditional, but also in a very spectacular way, as of course, Ben would do it.”

With the holidays coming up, could another Bennifer proposal be on the horizon? We wouldn’t be surprised since their relationship has been on fast forward since the moment they reunited.

Before you go, click here to see a complete timeline of Ben Affleck and Jennifer Lopez’s relationship. 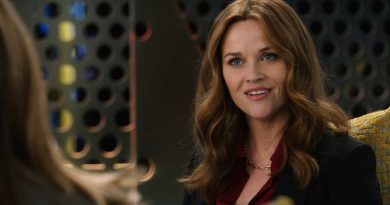 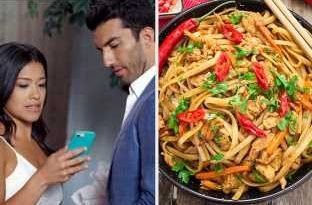