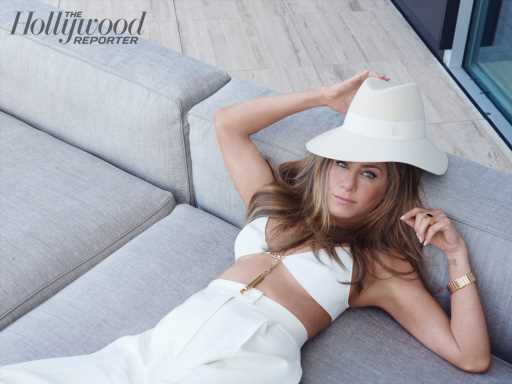 Jennifer Aniston gets the cover treatment on the latest Hollywood Reporter issue and she looks absolutely stunning in the new images. The 52-year-old actress is riding high, not only as an actress in The Morning Show, but also as a producer and A-list celebrity in Hollywood.

The photos, taken by photographer Ruven Afanador, show off Aniston’s fit figure and highlight an asset she often hides on the red carpet: her legs. They were on full display in the images taken at her Los Angeles home, where she formerly lived with ex Justin Theroux. The house with modern, clean lines also has a warm vibe as the sun peeks in through the window and bathes the Emmy winner in light. Another gorgeous picture was taken outdoors with the Hollywood Hills becoming a lush backdrop as her body strikes a pose like she’s about to soar in the sky — maybe signaling Aniston’s metamorphosis? 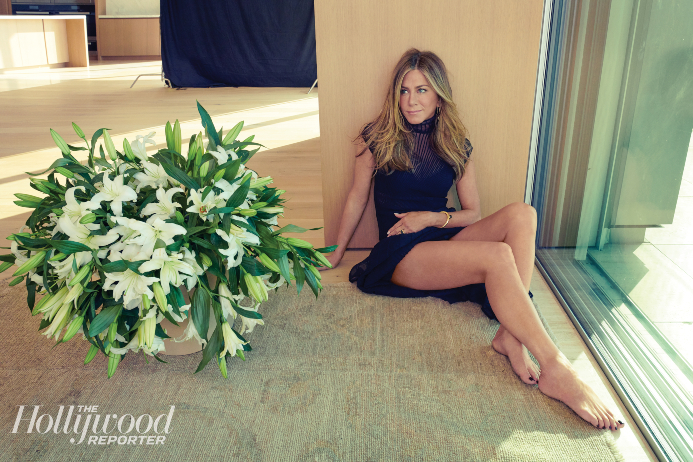 After a decade in the iconic role of Rachel Green on Friends and then as America’s sweetheart in countless rom-coms, the Emmy winner has taken charge of her career after a reflective period of self-doubt. “I was the girl next door, the damsel in distress, the brokenhearted — your traditional rom-com themes,” she told The Hollywood Reporter. “And at a certain point, it was like, ‘Can’t we do something else? Am I just on this part of the cereal aisle? Like, will I ever get to be a bountiful Kashi or some sort of oatmeal, or am I going to be Fruit Loops forever?’” 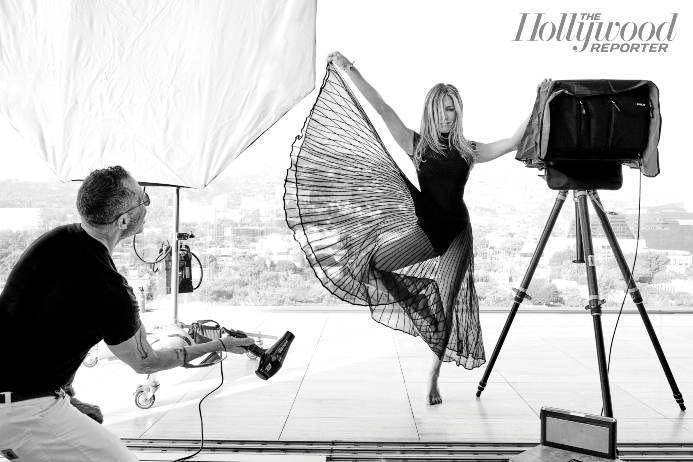 Now, most of her on-screen roles are “self-generated” because she knew that she “wasn’t going to get the jobs [she was] really interested in because the industry isn’t secure enough to say, ‘Yeah, let’s try it.’” As a result, Aniston is doing some of the best work in her career — and that satisfaction is shining through in her latest photos. 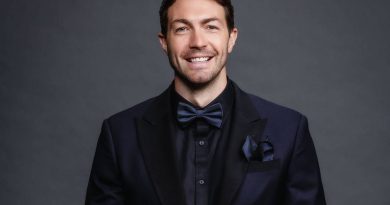 TVNZ showcase: Popstars reboot, The Bachelor and Bachelorette NZ, and more coming to screens next year 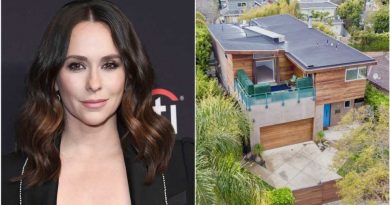