If you’re confused about Jason Sudeikis’ split from Olivia Wilde, you’re not alone ― Sudeikis himself also seems pretty confused about their long engagement coming to an end.

In a GQ profile published Tuesday, the “Ted Lasso” creator and star broke his silence about his breakup with the “Booksmart” director.

The “Saturday Night Live” alum confirmed to the magazine that the couple broke up in November 2020 after nine years together, and that they no longer share their home in Brooklyn, New York. 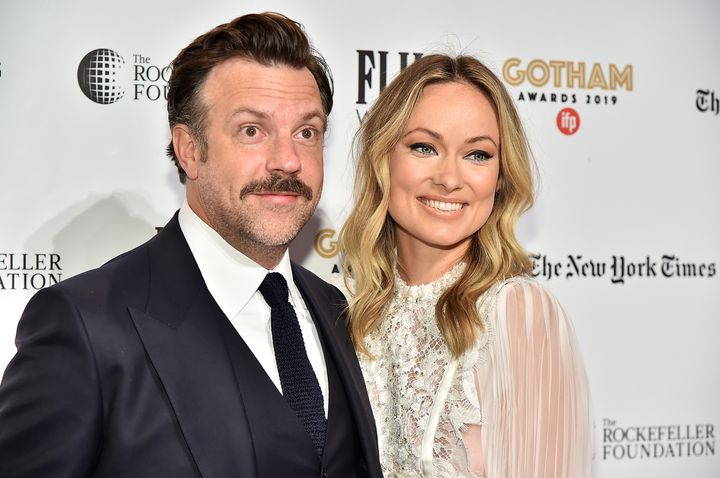 Photos of Wilde holding hands with singer Harry Styles surfaced in January. Wilde and Styles, who met on the set of Wilde’s second directorial project “Don’t Worry Darling,” have been spotted together numerous times since. Wilde has publicly praised Styles for his “talent” and “warmth.”

Sudeikis told GQ that it’s going to take him quite a while to figure out exactly why things went wrong.

“I’ll have a better understanding of why in a year,” Sudeikis said. “And an even better one in two, and an even greater one in five, and it’ll go from being, you know, a book of my life to becoming a chapter to a paragraph to a line to a word to a doodle.”

For now, though, the 45-year-old actor is seemingly trying to grasp what the breakup has to teach him.

“That’s an experience that you either learn from or make excuses about,” he told GQ. “You take some responsibility for it, hold yourself accountable for what you do, but then also endeavor to learn something beyond the obvious from it.” 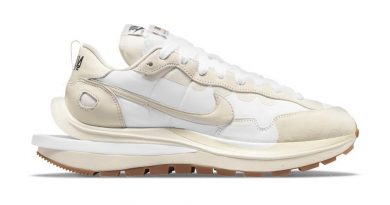 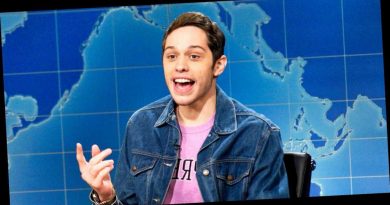 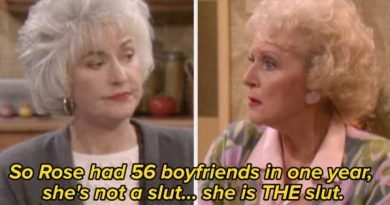 17 Times "The Golden Girls" Had Better Sex Lives Than You