Jason Moran has spent his career pushing jazz into contact with other forms of art, and this fall he brings that pursuit to a higher level, storming the gates of one of New York’s most prestigious art institutions.

His first solo museum show, simply titled “Jason Moran,” arrives at the Whitney Museum of American Art on Sept. 20, and will be on display through Jan. 5.

The exhibition will pull from sculptures, drawings, video works and sound recordings that Moran has made over the past decade, often in collaboration with artists in other media. Installed throughout the museum’s eighth-floor galleries, the show will include copies of historic jazz-club stages that Moran built for the 2015 Venice Biennale; video pieces he made in collaboration with the artists Stan Douglas, Glenn Ligon and Lorna Simpson; and works on paper showing the transferred residue of his fingers’ improvisations across the keyboard.

Moran himself will also bring a variety of live performances to the museum show, presenting a series of them across the three and a half months. One of those events will be a 20th-anniversary concert featuring his trio, the Bandwagon, with Nasheet Waits on drums and Tarus Mateen on bass.

A version of “Jason Moran” — which was conceived of and organized by Adrienne Edwards, a curator of performance at the Whitney — debuted last year at the Walker Art Center in Minnesota, and traveled to the Institute of Contemporary Art in Boston. It will be on view at the Wexner Center for the Arts in Ohio through early August.

More than perhaps any other musician of his stature, Moran — a 2010 MacArthur fellow — has consistently situated his work along the divide between music, visual art, literature and historical inquiry. Together with his wife, the operatic vocalist Alicia Hall Moran, he presented “Bleed,” a five-day multidisciplinary performance residency, at the 2012 Whitney Biennial.

At that time, he had recently taken over as head of the Kennedy Center’s jazz programming, a position he still holds. He also now is curator of performances at the Park Avenue Armory in New York.

“Working in institutions that are more performance-based but also need to have a relationship with visual culture, I’ve noticed that I have changed how I think about a performance venue,” Moran said in an interview. “When I invite people to the Park Avenue Armory, I want them to come see the room first and then figure out what they want to do.”

He suggested that a similar ethic is guiding his incursion into museums, saying, “It’s a moment to rethink how we present things.”

An earlier version of this article misstated the year of the Biennale for which Jason Moran created the models of jazz-club stages. It was the 2015 Venice Biennale, not the 2016 one. 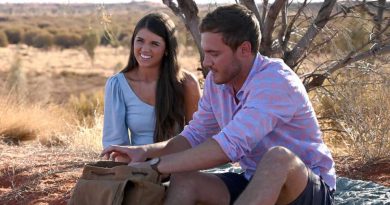 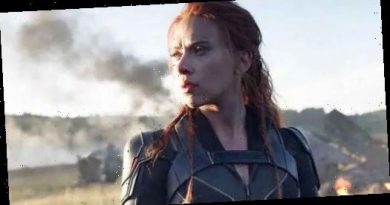 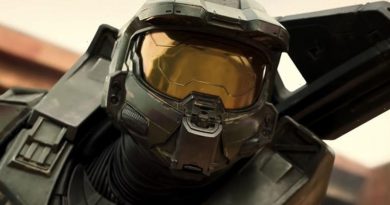