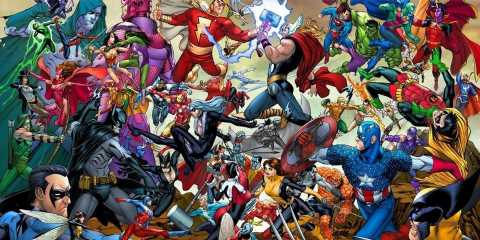 Marvel and DC crossovers are nothing new to longtime fans of their comic book series, but a collaboration between the two has yet to reach the silver screen. Luckily for fans of both the Marvel Cinematic Universe and DC Extended Universe, James Gunn who has directed films in both franchises — including Guardians of the Galaxy and Suicide Squad — has now suggested that a crossover is definitely on the table.

Appearing on a recent interview with YouTube channel Jake’s Takes, the veteran director discussed his interest in bringing Groot and Harley Quinn together for a crossover film, which he had previously mentioned during his press tour for the latest Suicide Squad reboot. “I would really be happy to do a Harley Quinn and Groot movie, that would be exciting for me,” Gunn remarked before revealing that executives at both Marvel and DC are actually open to a crossover. “Not only have I thought about that, but I’ve actually talked about that to the heads of both Marvel and DC. They know everybody’s open to everything, but whether anything would ever happen, who knows?”

However, despite the excitement of both Kevin Feige and Tobey Emmerich as well as himself, Gunn also noted that it would be incredibly difficult administratively and legally to make a crossover happen. “I know it’s exciting for even the heads of Marvel and DC to think about, Kevin Feige over at Marvel and Tobey Emmerich over at Warner Bros… It’s something we all like to dream about, whether we can ever get through the barrage, the Berlin Wall of lawyers we would need to get through to ever make something like that happen, I don’t know. But, it would be a blast.”

Gunn’s The Suicide Squad will hit theaters on August 5. 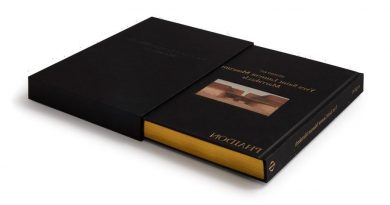 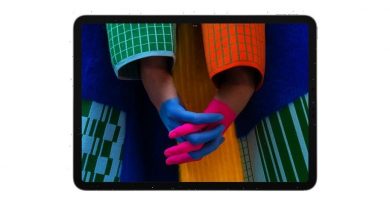 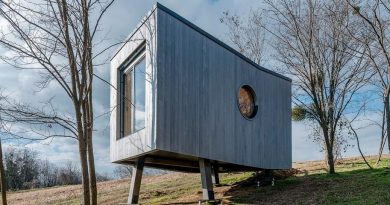